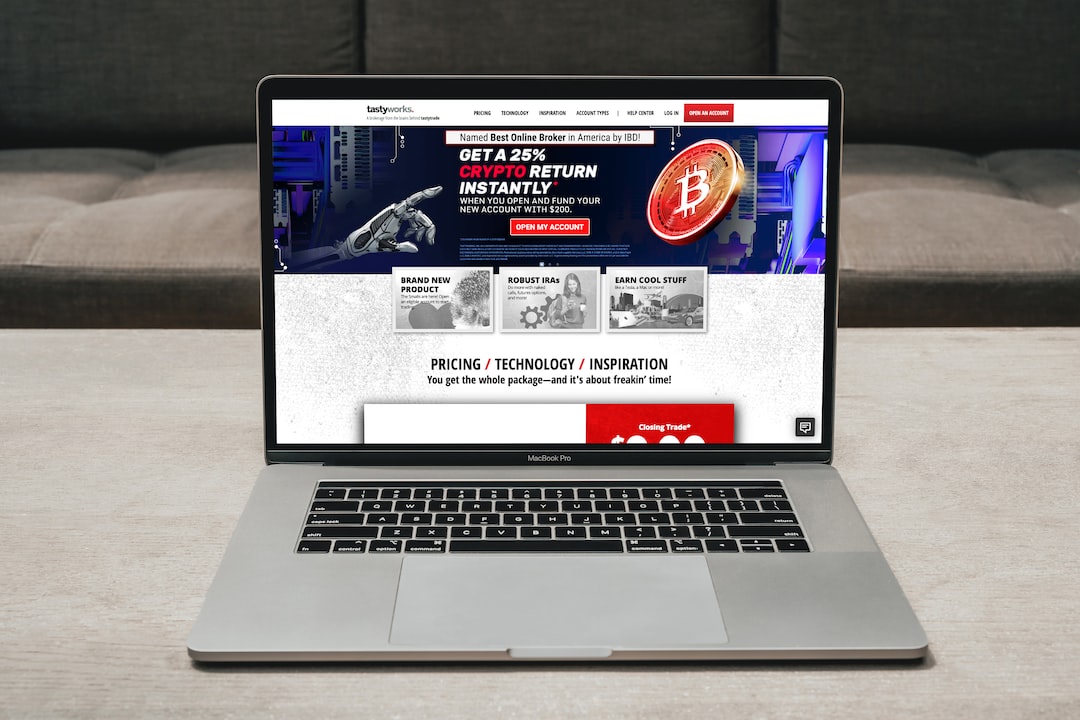 Affiliates of GoldenTree Asset Management LP complained that PRIDCO’s bonds have not paid since the passage of the Puerto Rico Oversight, Economic Stability, and Management Act in 2016 and that there is no legal or financial justification for the delay, they said in the suit against the board, FAFAA, and PRIDCO filed in the U.S. District Court for Puerto Rico on Thursday.

“This action seeks to end the Oversight Board and FAFAA’s abuse of power and PRIDCO’s inexcusable refusal to pay its debts,” GoldenTree said in its suit. “The Oversight Board and FAFAA have worked in concert for over six years to stall any resolution of PRIDCO debt while hiding behind invalid local laws that have no legal effect as a ‘sword and shield’ against creditors.”

The passage of PROMESA led to a 180-day stay on payments of the debt, GoldenTree recounted. Since then, the board and FAFAA have pointed to the locally passed 2016 Moratorium Act and an associated gubernatorial executive order to justify not paying the debt.

In June 2019, the bondholders and FAFAA agreed to a “light-touch” restructuring but the board rejected it, GoldenTree said. In April 2021 the bondholders sued for payment but voluntarily withdrew the suit and entered into negotiations, with a standstill agreement allowing PRIDCO to make interest payments, which continued for a bit more than a year.

In November 2022, GoldenTree again proposed a restructuring, but the board said it was busy with the PREPA restructuring and would not respond until that was completed, according to the investing firm.

The approved PRIDCO fiscal plan “fails to make any provision for the restoration of debt payments or the completion of a restructuring and cites the need for an endless stream of studies and proposals to allow the Oversight Board to even consider the restructuring of PRIDCO’s debt,” GoldenTree said.

GoldenTree said PRIDCO has a book value of $700 million, holds $87 million in its bank accounts and collects over $60 million a year in rent income, which makes it capable of paying the $18 million in annual debt service.

GoldenTree seeks payment of all due debt and that upcoming debt be paid as it becomes due.

Puerto Rico attorney John Mudd said, “The only problem I see is that there is no obligation of the board to certify Title VI” consensual restructuring.

However, he added, “nothing in PROMESA allows Puerto Rico or the board from not paying after the six-month period expired in 2017 without a Title III [coercive restructuring in PROMESA].”

GoldenTree is willing to serve as a “stalking horse bidder” for a competitive auction of PRIDCO’s assets, including potentially buying all the real estate assets at their stated book value, according to a release. This would provide hundreds of millions of dollars to PRIDCO after repayment of all its obligations.

On Friday afternoon, the court assigned the case to Chief Judge of the U.S. District for Puerto Rico Raúl Arias-Marxuach.

The Puerto Rico Oversight Board told The Bond Buyer it would respond to the suit in court.

FAFAA said, “As we have stated in the past, FAFAA remains committed to finding a consensual out-of-court resolution to PRIDCO’s debt. We are currently reviewing the new complaint to determine the most appropriate course of action.”

PRIDCO did not immediately respond to a request for a comment.

GoldenTree is being represented by Susheel Kirpalani of Quinn Emanuel Urquhart & Sullivan and Rafael Escalera of Reichard & Escalera.

PRIDCO is a Puerto Rico government body that owns commercial and manufacturing real estate that it rents out.

Oversight board member Antonio Medina Comas is the former head of the PRIDCO.

High Housing Costs Drove Relocation For A Record 25% Of Home Buyers At The End Of 2022
More detail on what exactly caused NYSE’s trading glitch on Tuesday
The first ETF is 30 years old this week. It launched a revolution in low-cost investing
5 Big Bank Charts to Kick Off Earnings Season
Bithumb in turmoil, Binance’s 47K law requests, Axie players down 85%: Asia Express