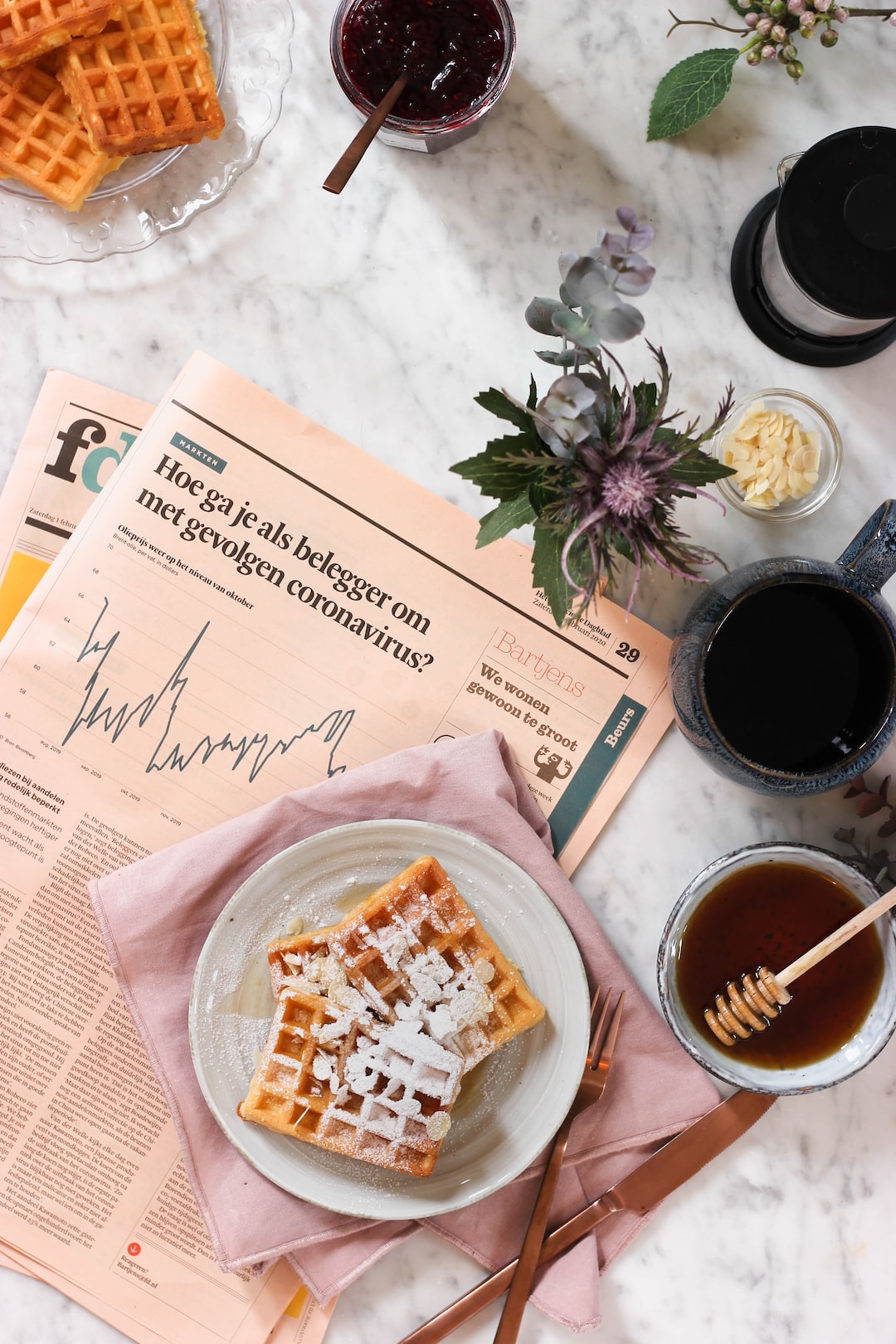 Google has announced it will axe 12,000 staff, joining its peers in the technology world that have responded to economic pressures with a wave of job cuts.

The cuts will affect around 6 per cent of the total workforce of its owner Alphabet and forms part of an industry-wide cull that has affected more than 50,000 people across just four Big Tech companies — Amazon, Meta, Microsoft and Alphabet.

In a letter to employees on Friday, Alphabet chief executive Sundar Pichai said the roles being eliminated would “cut across Alphabet, product areas, functions, levels and regions”, calling this period a “difficult economic cycle”. He said he took “full responsibility for the decisions that led us here.”

The cuts reflect a sharp correction in the sector after a hiring boom during the early days of the Covid-19 pandemic.

Silicon Valley giants rapidly increased their workforce during that period under the belief that a historic boom in digital demand would continue despite growing inflationary pressures in the global economy. Since the end of 2019, Amazon’s worker count has nearly doubled, while Microsoft grew its workforce in 2022 by more than double the previous year.

Enterprise software giant Salesforce also recently announced it would cut 10 per cent of its staff, while Twitter cut half its workforce of 7,500 after it was acquired by Elon Musk.

Shares spiked 2.2 per cent during pre-market trading on Friday, after the letter was published online.

Pichai said the trimmed workforce would help sharpen the company’s focus particularly in areas like artificial intelligence, which he described as a “substantial opportunity”.

“Being constrained in some areas allows us to bet big on others. Pivoting the company to be AI-first years ago led to groundbreaking advances across our businesses and the whole industry,” he said.

The cuts come amid a severe slowdown in Google’s core search ad business in the third quarter of 2022, when Google Search revenue grew 4.2 per cent to $39.5bn, missing forecasts for 8 per cent growth.

Brent Thill, an analyst at Jefferies said, “Most consider 5 per cent turning out the underperformers, which they should be doing every year anyway,” adding that others in the tech industry were cutting up to 10 per cent of their workforces.

Earlier this week, Microsoft announced plans to shed 10,000 workers by the end of March, or nearly 5 per cent of its staff.