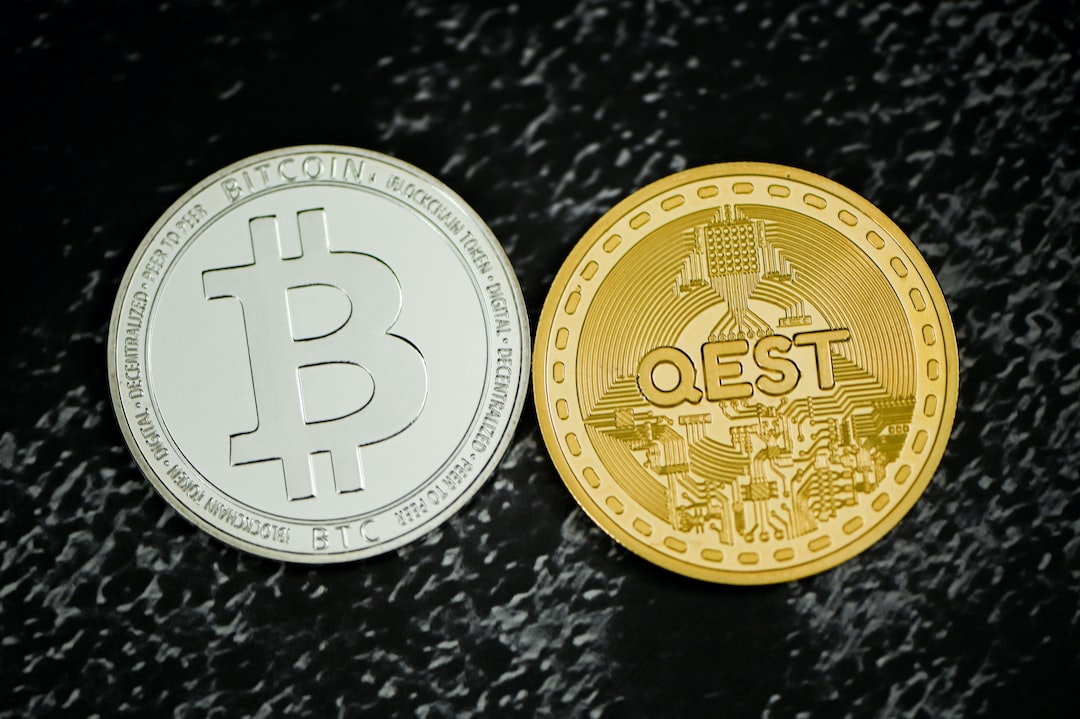 Check out the companies making headlines in midday trading.

Goldman Sachs — Shares of the Wall Street investment bank shed more than 7% after it reported its worst earnings miss in a decade. Goldman Sachs missed analysts’ estimates on both the top and bottom lines, with loan loss provisions coming in higher than expected.

Morgan Stanley— The bank stock jumped 6% after the firm reported fourth-quarter earnings that exceeded Wall Street expectations. The results were boosted by the bank’s record wealth management revenue and growth at its trading business. CEO James Gorman said he’s more confident on the markets than the rest of Wall Street, seeing a return of deal-making as soon as the Federal Reserve stops hiking interest rates.

Roblox — Shares of the video game company surged nearly 13% after Roblox’s December metrics report showed solid growth for users and bookings. The company said its daily active users rose by 18% year over year, while bookings rose by a range of 17% to 20%. Roblox and other video game companies refer to revenue as bookings.

Alibaba — The Chinese e-commerce giant slipped by about 1.6% after the Wall Street Journal reported that activist investor Ryan Cohen built a stake in the company. The report said Cohen’s stake was worth hundreds of millions of dollars and that he is looking for more stock buybacks from Alibaba.

Silvergate Capital – Shares of the bank-to-crypto business surged by more than 10% despite reporting weaker-than-expected financial results for the fourth quarter. The stock has been sliding since November, and is already down 18% this year after crypto exchange FTX, a Silvergate customer, collapsed in scandal.

Carvana — The stock rose more than 5% after the auto retailer said it would adopt a tax asset preservation plan, enabling Carvana to maintain the availability of net operating loss carryforwards.

Roku — Shares dipped 2.2% following Truist’s downgrade to hold from buy. The firm said the streaming stock has a full valuation and the lowest visibility among peers.

Pfizer –The stock slipped 3.13% after Wells Fargo downgraded Pfizer to equal weight, saying that it will need a Covid reset for the stock to work again.

Snap — The tech company lost nearly 5% after being downgraded to market perform from market outperform by JMP Securities, which cited declining time spent on Snap and increased competition from Reels and YouTube shorts.