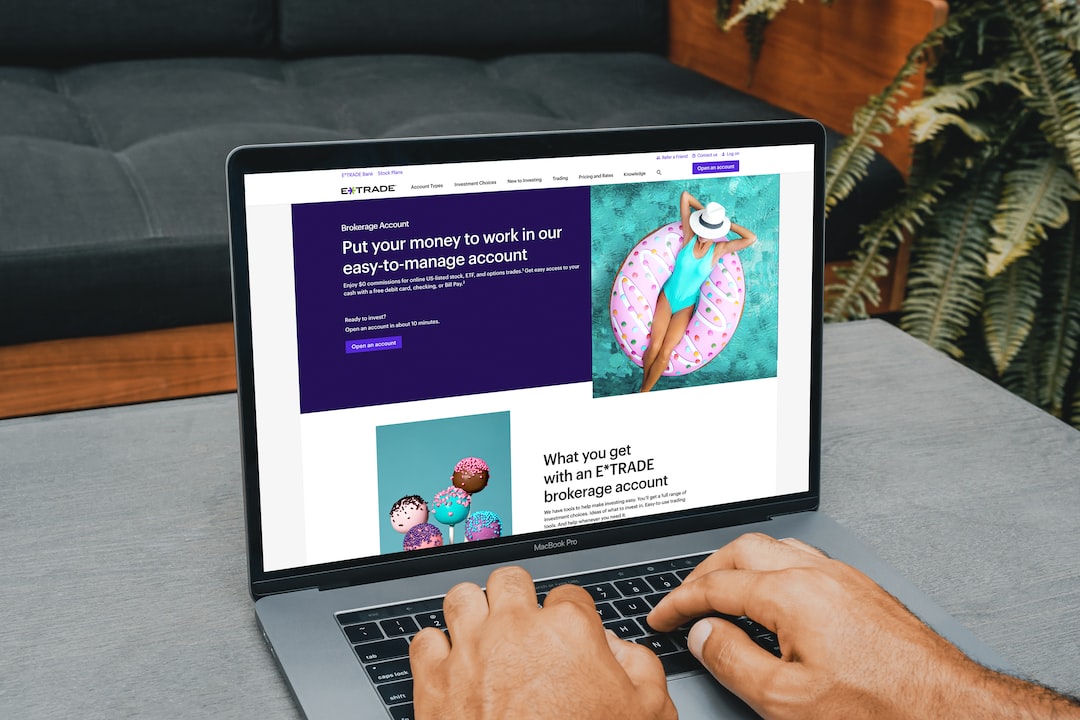 Municipals were little changed — down a basis point or two — Tuesday as a heavier new-issue calendar greets investors. U.S. Treasuries and equities were mixed.

Secondary trading for last week totaled about $40.4 billion with around 55% of the trades being clients buying, said Jason Wong, vice president of municipals at AmeriVet Securities.

Bids-wanteds totaled about $4.72 billion for the week, per Bloomberg, which is the first time since March 2022 bids-wanted fell below $5 billion for a week.

Muni yields have “fallen an average of 31 basis points across the curve in the first two weeks of the year,” Wong noted.

The muni curve steepened by six to 104 basis points since the start of the year. Munis continue to outperform versus USTs “as 10-year notes are now yielding 66.47% of Treasuries compared to the prior week when the ratios were at 70.08%,” he said.

“This was the largest inflow to municipal funds in more than a year,” Wong said. “This is a positive sign for munis as we had a record of outflows totaling to $144 billion back in 2022 due to yields rising from record inflation numbers and the Fed rate hike policy.”

“The amount of new money (gross sales) going into municipal bond mutual funds has been very strong,” they said. “The negative net flows have been due to the heavy pace of redemptions; partly, we believe, from investors harvesting losses.”

The outflows “weighed heavily on munis,” they said, especially on longer bonds.

“Even if mutual fund flows are just flat, a pause in redemptions should ease the negative pressure on long-duration secondary market bonds,” they said, “and could also add incremental demand in the new issue market if mutual fund PMs grow confident that the pace of redemptions has indeed paused.”

The taxable section of the muni market signals added confidence, the CreditSights strategists said. “Block-sized trading in the University of Michigan and Michigan State taxable century bonds picked up last week by enough that both bonds posted 5% total returns for the week.”

While these indicators are constructive for the market, they noted, one week does not make a trend.

Current levels are pushing out institutional investors, who won’t “step in unless there is a significant readjustment of tax-exempt yields relative to comparably rated corporates.”

Demand for muni bonds has slowly started a comeback, with Wong saying, “this demand is a welcome sign to the tax-exempt sector as rising yields pushed investors to the sidelines.”

But with the consumer price index number coming in at 6.5% on Thursday, he said, “investors are slowly jumping back into the markets as yields are at attractive levels compared to the start of 2022.”

Wong said, “yields should continue to fall as demand for munis will outpace supply in 2023 and coupled with concerns of inflation weaning, investor positive sentiment has continued to push munis further into positive territory with munis gaining about 2.1% so far this year.”

Unfortunately, he said, this has “pushed munis to become expensive relative to Treasuries with ratios at 12-month lows.” Investors responded by moving further out on the curve.

But not all is negative, as it shows “investor concerns of a market downturn is abated,” he said.

The Tennessee Energy Acquisition Corp. (A2///) is set to price $700 million of gas project revenue refunding bonds, consisting of Series 2023A-1 tax-exempts and Series 2023A-2 taxables. Goldman Sachs.