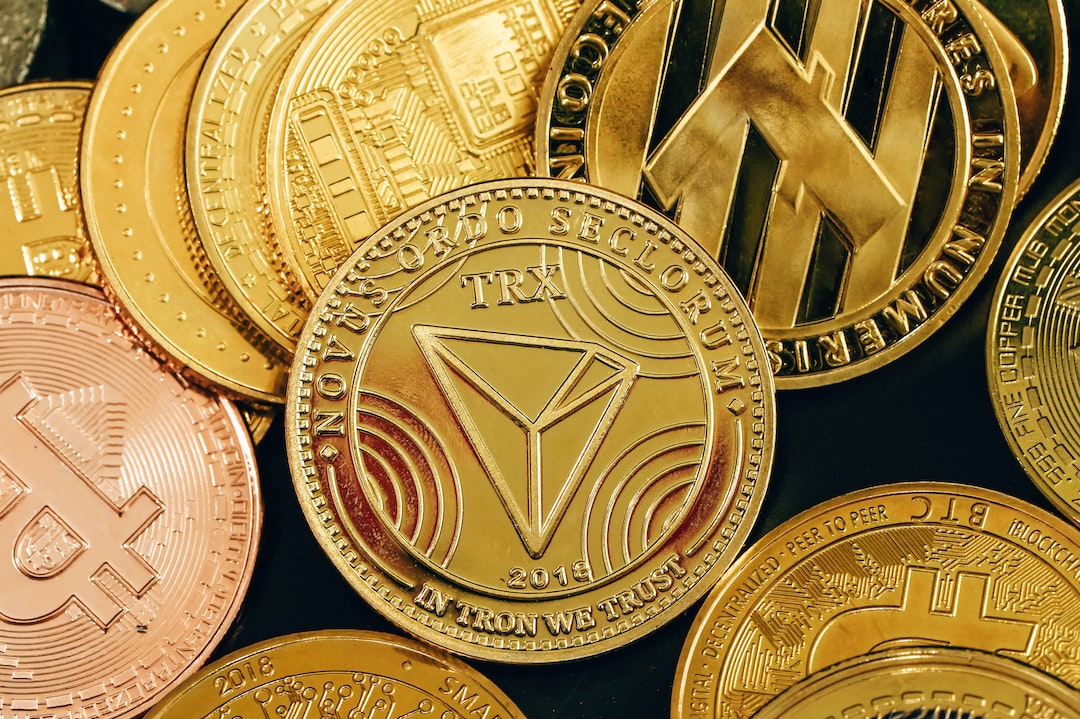 A sign is posted in front of a Wendy’s restaurant on August 10, 2022 in Petaluma, California.
Justin Sullivan | Getty Images

Check out the companies making headlines in midday trading.

JPMorgan – Shares of the biggest U.S. bank by assets rose more than 2% after the firm posted fourth-quarter profit and revenue that topped expectations. The New York-based bank said profit jumped 6% from the year earlier period to $11.01 billion, or $3.57 per share. Interest income at the bank surged 48% on higher rates and loan growth.

Citigroup — Citigroup’s stock added more than 1% as the company reported a record fourth quarter for fixed income. The bank said net income decreased during the period by more than 21% over last year as it set aside more money for potential credit losses.

Delta Air Lines — The airline stock edged about 4% lower after the company said in its outlook that higher labor costs would hurt its first-quarter profits. Delta topped analysts’ expectations on the top and bottom lines for the fourth quarter.

Wendy’s — The fast-food chain’s stock added 5.7% after Wendy’s shared positive preliminary fourth-quarter results and announced a handful of reshuffles within its corporate structure. A regulatory filing also indicated that Nelson Peltz does not want to take over Wendy’s.

Wells Fargo – The bank stock dipped 0.1% after the firm reported shrinking profits, weighed down by a recent settlement and the need to build up reserves amid a deteriorating economy. Wells Fargo’s net income tumbled 50% to $2.86 billion from $5.75 billion a year ago. The bank set aside $957 million for credit losses after reducing its provisions by $452 million a year ago.

Bank of America —The financial stock rose less than 1% on Friday after Bank of America beat estimates on the top and bottom lines for the fourth quarter. A sharp rise in net interest income helped the results, though management cautioned that the metric could decline sequentially in the first quarter. CEO Brian Moynihan also said that a mild recession was the firm’s baseline assumption for 2023.

Virgin Galactic Holdings — The space tourism company jumped nearly 13% after it said it was on track for a commercial launch in the second quarter of 2023. The company also announced its president of aerospace systems, Swami Iyer, was leaving.

Tesla — Shares of the electric-vehicle maker shed more than 2% after being downgraded to sell from neutral by Guggenheim and cutting prices on its vehicles in the U.S. and Europe. In its downgrade, Guggenheim cited concerns with Tesla’s fourth-quarter estimates.

Bank of New York Mellon — Shares of the mid-sized bank rose 2.5% on Friday after the company reported net income of $509 million for the fourth quarter. That was down 38% year over year but up about 60% from the third quarter. That profit rose to $1.1 billion, or $1.30 per share, when excluding certain items, but it is unclear if those results were comparable to analysts’ estimates.

UnitedHealth — The health-care stock advanced more than 1% after the company surpassed Wall Street’s fourth-quarter expectations. UnitedHealth reported adjusted earnings of $5.34 a share on $82.8 billion in revenue. Analysts polled by Refinitiv expected earnings of $5.17 per share on revenues of $82.59 billion.

Lockheed Martin — The defense stock slipped more than 3% after Goldman Sachs downgraded shares to sell from a neutral rating. The firm said shares could fall if the government trims defense spending. Northrop Grumman shares also dove 5% on Goldman’s downgrade to a sell from neutral rating.

Salesforce — The software stock shed 1% following a downgrade to neutral from overweight by Atlantic Equities. The firm said the stock would likely be hurt by executive departures and slowed growth.

Logitech — Shares of the consumer electronics company dipped 3.3% after Deutsche Bank downgraded the shares to a hold from a buy rating. The decline built on Thursday’s losses after reporting preliminary results that signaled slowing sales and earnings.

Warner Music Group – Shares of Warner Music Group shed 5.5% after Guggenheim cut its rating on the stock to neutral from buy and trimmed its price target to $35 from $38, citing worries about revenue from the music streaming service.

Copa — Shares of the Latin American airline jumped 4.9% following an upgrade to overweight from a neutral rating by analysts at JPMorgan. The bank said shares could rally 50% as air travels resurges.

AutoNation — AutoNation’s stock fell 4.3% as Wells Fargo downgraded the automotive retailer to equal weight from an overweight rating, saying that its valuation looks “reasonable” and estimates look too high.