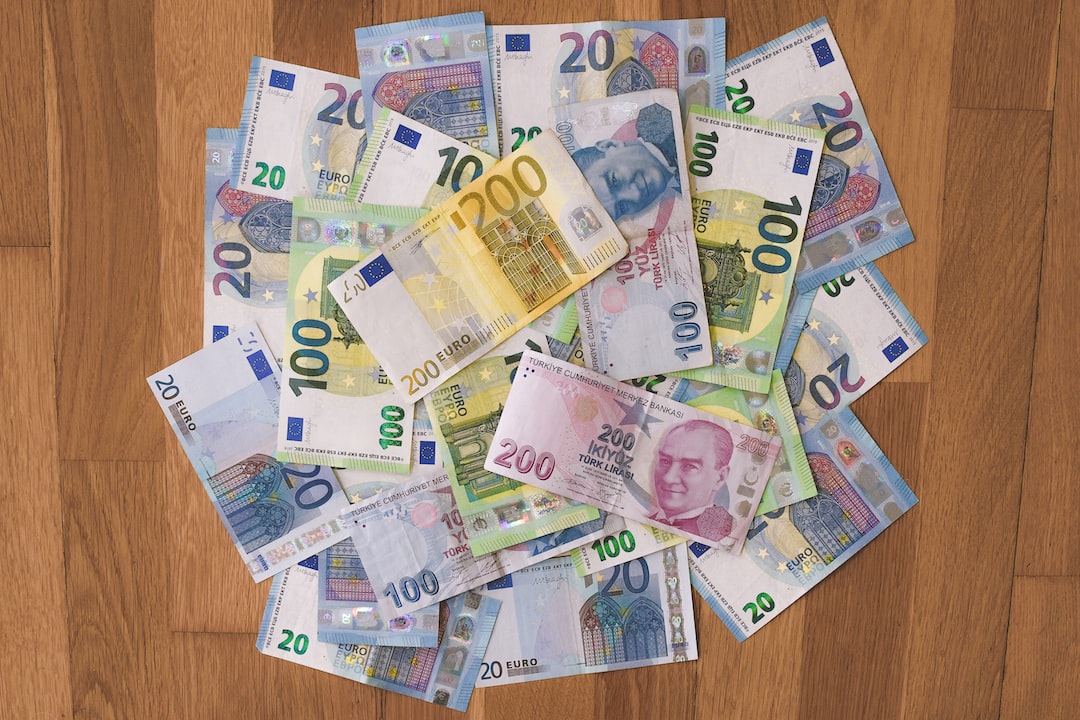 McMaster told lawmakers in a letter last week he wants to take full advantage of the state’s unexpected $3.8 billion budget surplus ahead of a potential recession.

“South Carolina’s booming economy has once again created a record budget surplus,” he said. “We have the largest rainy day reserve fund balance and the lowest amount of debt than at any other time in recent memory.”

In November, voters in the state approved a ballot measure that increased the minimum reserve requirements to 7% of the previous year’s revenue total. McMaster’s plan goes beyond that, calling for a $500 million deposit in the state’s rainy day fund equaling 10% of that number.

“By saving this money instead of spending it, something that served our state well during the recent pandemic, we will once again be prepared for any future economic uncertainties, should they arise,” he said.

The governor is also hoping to fuel capital development without issuing bonds.

Instead, McMaster’s plan calls for a one-time influx of $850 million to the Department of Transportation that would fund rehabilitation of roadways and bridges. Last year, the SCDOT received $1 billion to jumpstart those projects.

The spending is necessary to revamp the state’s infrastructure as its economy grows, McMaster said.

“There is no infrastructure more in need of big, bold, and continued investment than our state’s roads, bridges, highways, and interstates,” he said. “Our booming economy and rapid population growth have outpaced the state’s ability to keep up with improvements to our transportation infrastructure, we must continue to make big, bold, and transformative investments.”

His plan asks lawmakers to allocate $700 million to the South Carolina Department of Commerce that would “satisfy all outstanding obligations and incentives” while allowing the state to scout and purchase properties prime for future mega-site development.

McMaster is hoping to continue a major capital development push he’s overseen since being elected in 2017.

The proposed budget also calls for $380 million in spending on rural water and sewage networks and $87 million to support an income tax cut.

State legislators in South Carolina debate and approve the budget before it becomes law. McMaster is a Republican and the GOP controls the legislature.