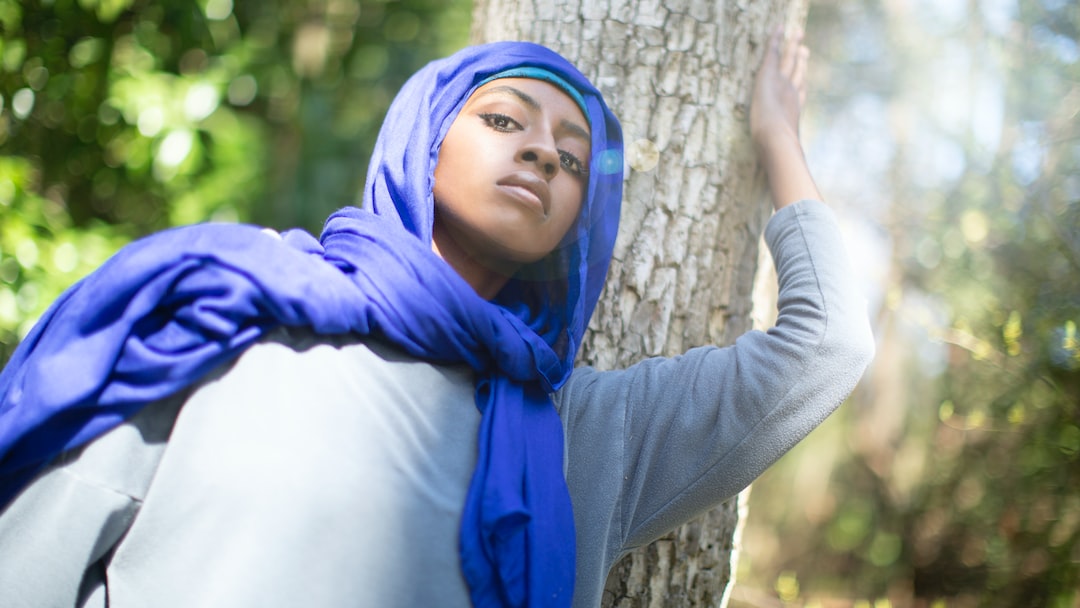 Taiwan is courting investors to help it establish its own satellite communications provider, inspired by the role Elon Musk’s Starlink has played in the war in Ukraine, as Taipei ramps up efforts to fortify itself against a potential assault from China.

Taiwan is in preliminary talks with several domestic and international investors to raise funds for the project, which the country’s space agency, known as TASA, wants to spin out of an existing satellite division, according to three people familiar with the situation.

“We are going to spin our low-Earth orbit satellite communications project off into a company,” said a senior official at TASA. People familiar with the talks said the government wanted to retain a significant minority stake in the venture.

The project is part of Taiwan’s broader efforts to build communications infrastructure that could survive an attack by China. Beijing claims Taiwan as part of its territory and has made increasing threats over the use of force to bring the country under its control.

“We look at the Russian invasion of Ukraine and how Starlink has been used very successfully,” said Audrey Tang, Taiwan’s digital minister.

“Our primary concern . . . is facilitating the societal resilience, to make sure for example that journalists can send videos to . . . international viewers even during a large-scale disaster,” Tang said, adding that the system would also support “telephoning and videoconferencing — think [Ukrainian president Volodymyr] Zelenskyy’s daily addresses.”

Tang said it would take “a few years” for TASA’s planned service to start operating. In the meantime, her ministry is experimenting with non-geostationary satellite receivers in 700 locations around Taiwan to guarantee bandwidth in the event of war or disasters.

Among the investors approached for funding was Draper Associates, the Silicon Valley venture capital firm that was an early investor in SpaceX and Tesla, Musk’s electric vehicle company. Draper declined to comment. TASA said the plans were not advanced enough to discuss publicly.

Low-Earth orbit (LEO) satellites fly much closer to the ground than geostationary ones, which in the past have mainly been used to provide satellite internet access. LEO systems can drastically reduce delays in relaying data because the signal does not have to travel as far, but stable telecoms services require large constellations of such satellites because they move around in orbit.

Some industry insiders were sceptical about the prospects of a Taiwanese state-backed LEO company competing in a global market dominated by SpaceX — the only provider with launch capacity — and dozens of start-ups vying for funding.

“At the moment, we have a single player and a very large number of competitors coming into the field, several of which are already struggling financially,” said Bill Ray, vice-president at tech research group Gartner, who analyses the space industry. “Eventually, there will be just four or five global providers . . . How are you going to differentiate yourself?”

Other industry insiders suggested the non-geostationary satellite market was approaching a pivotal moment that could allow several smaller countries to play a role by operating their own constellations.

“Those include Japan, Korea, Australia. And Taiwan is interested in being one of them,” said Cheng Wu, general partner at the tech fund of Taiwania, a government-backed venture capital firm. “For [any] country that builds out a [LEO] constellation, it can be used for national security [and] commercial purposes.”

Since an LEO constellation needed between 120 and 150 satellites to ensure coverage of a location, countries aspiring to the sector needed to come up with financial support to kick-start a rapid prototyping cycle, Wu added.

TASA is trying to do just that. The agency’s LEO project is working with Taiwanese start-ups such as Tron Future Tech and Rapidtek to develop specialised phased array antennas and transmitters.

Taipei also remains open to working with other providers as it races to get off the ground. “The vision [is] not to tie ourselves to any particular satellite provider,” said Tang. “We want to work with as many of them concurrently — that’s resilience.”