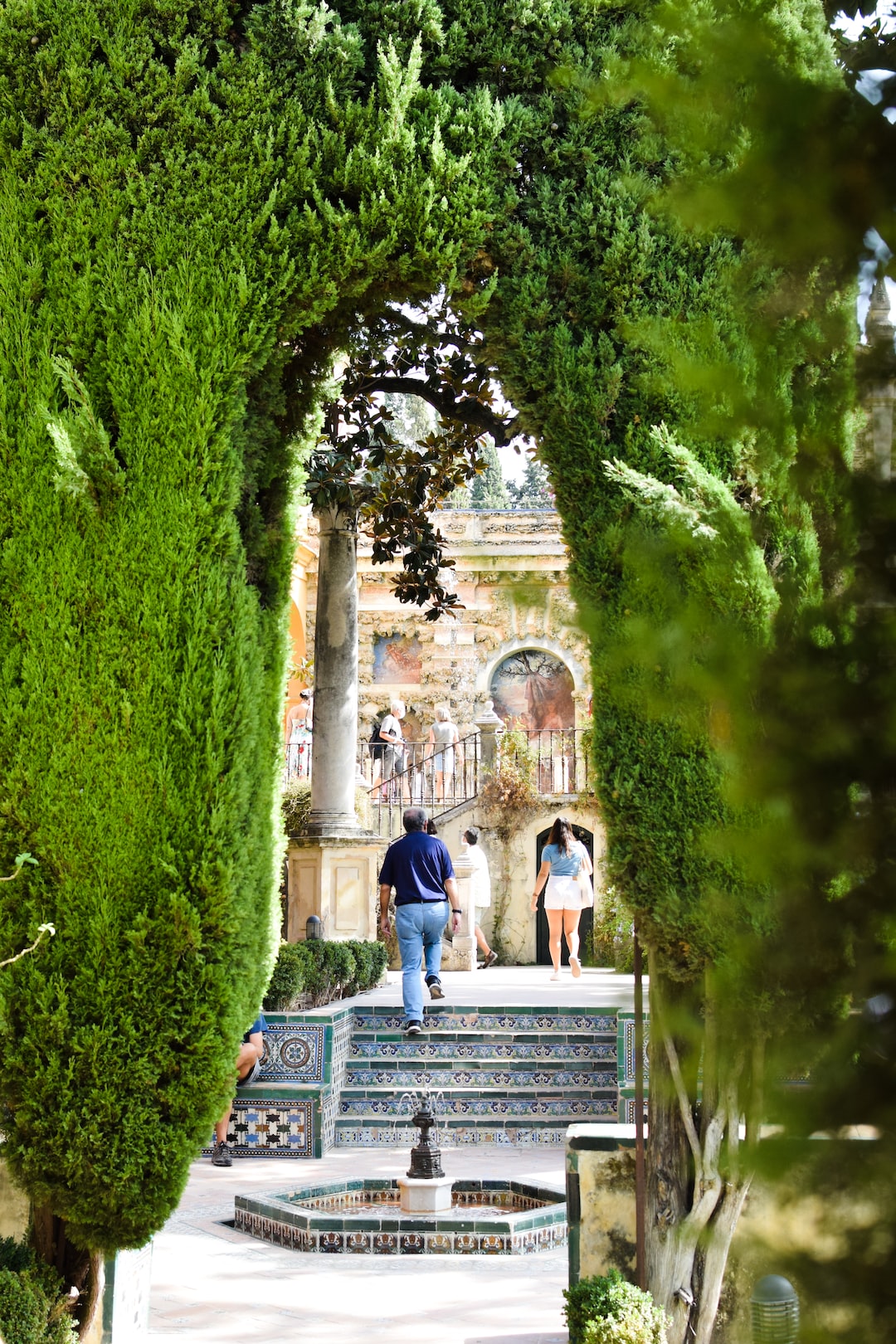 Some expenses that go with homeownership can often be unpredictable — and costly.

Last year, homeowners spent an average of $6,000 on maintenance and repairs, according to a recent report from insurance firm Hippo. A separate study from home services website Angi that measured similar 2022 costs shows maintenance averaged $2,467 and home emergency spending — i.e., an unexpected repair — was $1,953 on average ($4,420 altogether).

Regardless of what you may fork over for those expenses, they have the potential to upend a household’s budget when unexpected. While some of the costs may be unpredictable, there are things you can do to mitigate their sting, experts say.

More from Personal Finance:
What near retirees should know about health savings accounts
More changes to the U.S. retirement system are on their way
Here are some tips to build your emergency savings this year

Aim to set aside least 1% of your home’s value

For starters, the general advice is to annually set aside at least 1% to 3% of your home’s purchase price to cover a combination of home improvements, maintenance and repairs, said Angie Hicks, chief customer officer of Angi.

While it’s wise to have money set aside, maintenance can help reduce what you spend on unexpected repairs, Hicks said.

“We’re seeing an increased focus on maintenance activities, which is good to see,” Hicks said. “When there are inflationary pressures, people … don’t want to be surprised, so they start doing more maintenance-type projects that they might have previously skipped over.”

And some things — such as remembering to regularly replace your furnace filter to help keep the system run optimally — can often be done by the homeowner.

In the Hippo report, which was based on a survey of about 1,000 homeowners, 65% of respondents who had something go wrong in their house last year said they could have prevented it with proactive maintenance.

By way of example: It’s worth doing a visual inspection of your roof a couple times a year to make sure you don’t see any missing or curled shingles that warrant a repair before the problem worsens and you’re facing extensive water damage, Hicks said.

“You don’t want a leak,” Hicks said. “Water is the worst enemy of your house.”

While the specifics of a necessary roof repair determine the cost, the average is $1,000, according to thisoldhouse.com. That compares to an average $3,342 shelled out for water-damage repairs, according to Angi.

Monitor and maintain your home’s systems

It’s worth getting your main systems, such as heating and cooling, serviced on a regular basis, said Courtney Klosterman, home insights expert at Hippo.

Also, “get to know the critical systems in your home — major appliances, plumbing, electrical, etc. — so you can monitor them for wear and tear over time,” Klosterman said.

You may want to keep track of how long major appliances in your home will last. For example, furnaces generally last 15 to 20 years if well-maintained, according to home appliances maker Carrier. If yours is closing in on that age, you’ll know to be financially ready to replace or repair it instead of being surprised by its failure.

“When one thing goes wrong, it brings a wave of anxiety and dread about what could go wrong next,” she said. “Taking a proactive approach to home care can save not just money but time and anxiety, as well.”