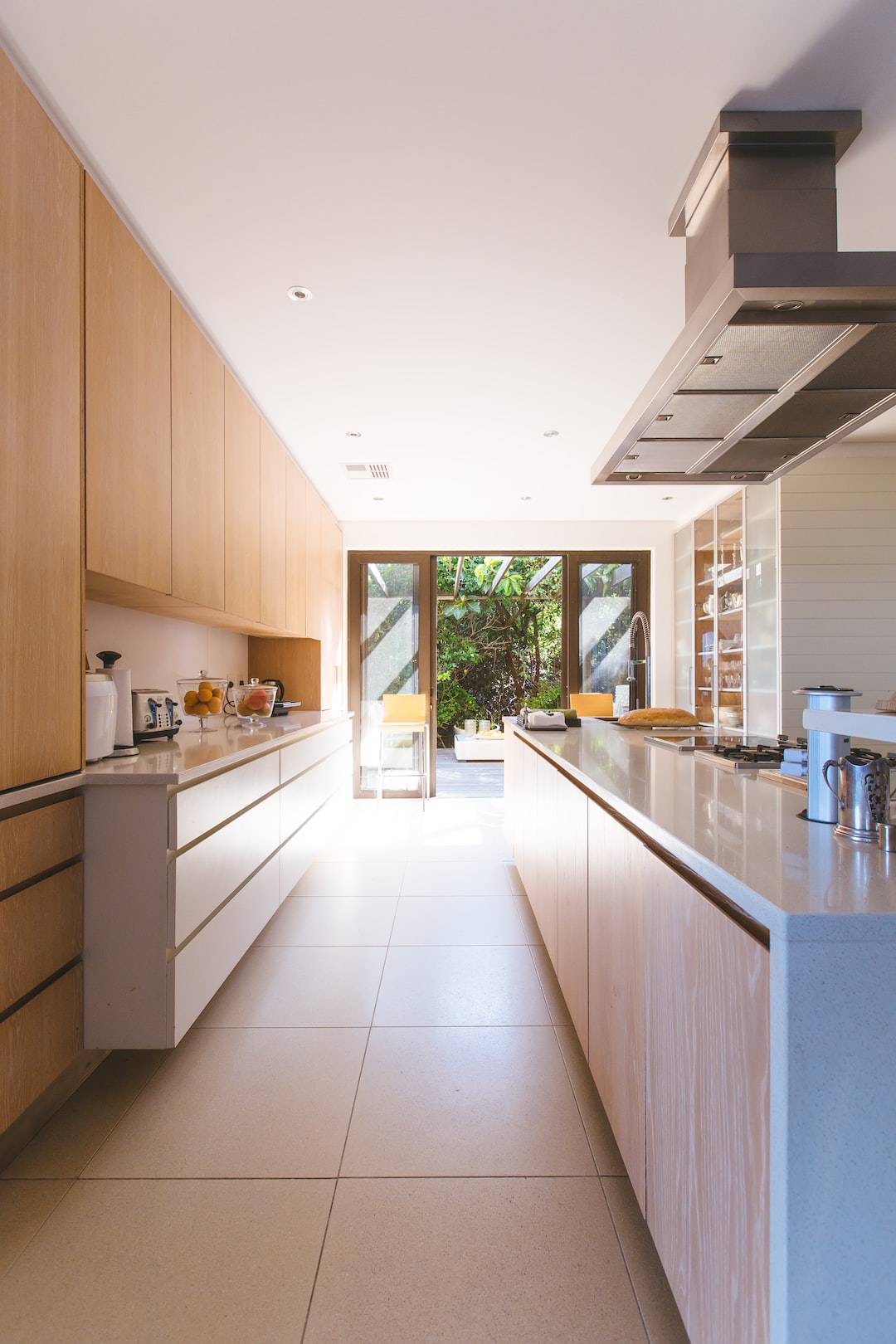 After a brief reprieve in the first half of December, mortgage interest rates shot up again to end the year, weighing on mortgage demand.

Mortgage application volume was down 13.2% at the end of last week from two weeks earlier, according to the Mortgage Bankers Association’s seasonally adjusted index. The MBA was closed last week due to the holidays.

Demand for refinancing, which is most sensitive to weekly interest rate changes, dropped 16.3% from two weeks earlier and was down 87% from the same period in 2021.

“Mortgage rates are lower than October 2022 highs, but would have to decline substantially to generate additional refinance activity,” noted Joel Kan, an MBA economist.

Mortgage applications to purchase a home dove 12.2% from two weeks earlier and were down 42% year over year. They ended the year at the lowest level since 1996.

“Purchase applications have been impacted by slowing home sales in both the new and existing segments of the market. Even as home-price growth slows in many parts of the country, elevated mortgage rates continue to put a strain on affordability and are keeping prospective homebuyers out of the market,” said Kan, who also pointed to the threat of a wider economic recession.

Mortgage rates started this week, and this year, slightly lower, but all eyes are now on the all-important monthly employment report expected to be released Friday. Rates will likely move more dramatically on the data – but it’s unclear which direction they’ll move.