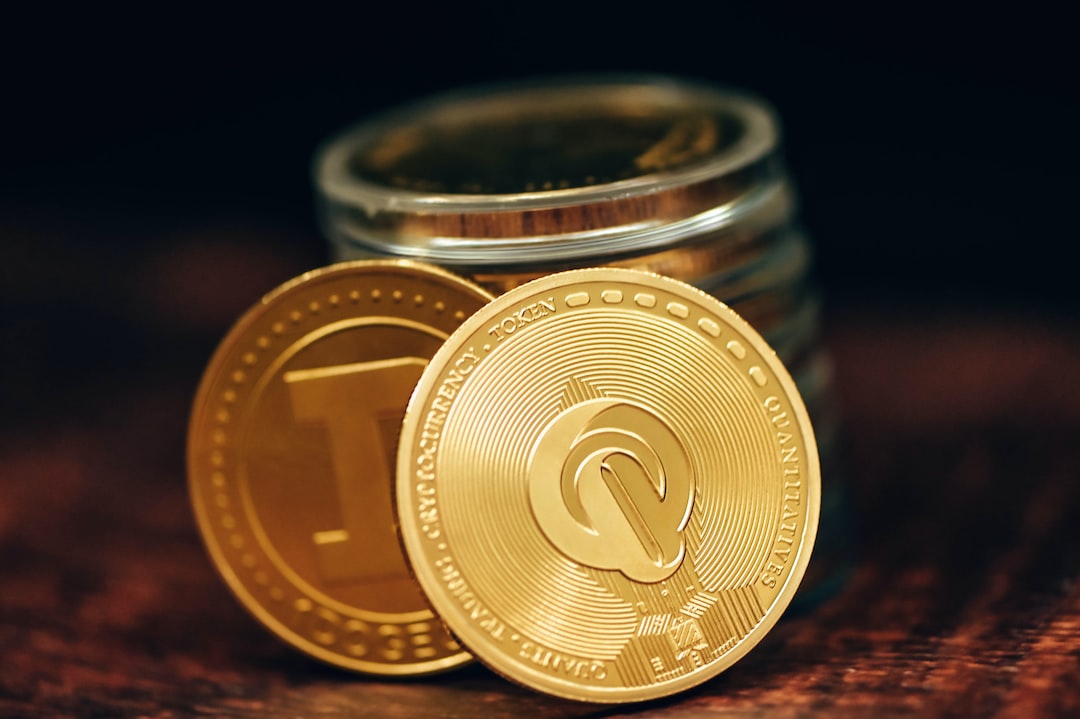 14 years ago on Jan. 3, 2009, Satoshi Nakamoto launched the Bitcoin network and block zero at approximately 1:15 p.m. (ET) on a Saturday afternoon. Satoshi’s technology allows “online payments to be sent directly from one party to another without going through a financial institution.” Since Bitcoin was born it changed the financial system significantly, and it sparked an entire cryptocurrency economy worth more than $800 billion in value.

The History and Significance of Bitcoin’s Genesis Block: 14 Years Later

Today is the 14th anniversary of the genesis block, otherwise known as block zero, the first Bitcoin block that bootstrapped the network. Block zero is special because there are no ancestral blocks before it, and it was hardcoded into the software so it would have an official starting point and every node can validate the blockchain from the very beginning.

Because block zero is hardcoded, the coinbase reward of 50 BTC stored within the first block can never be spent. The 50 BTC is stored in the Bitcoin address “1A1zP” and during the last 14 years, the address has seen a number of dust transactions sent to the wallet. This means that, at the time of writing, the Bitcoin address 1A1zP has 68.56 BTC in the wallet that can never be spent.

Another well known fact about block zero is the message Satoshi Nakamoto encoded in the coinbase parameter. This special field can be used to include an arbitrary message in the block. The message said: “The Times 03/Jan/2009 Chancellor on brink of second bailout for banks.” The message has been interpreted in a myriad of ways but mostly as a reference to the financial crisis and bank bailouts of 2008.

Bitcoin users can confirm the genesis block was the first block because unlike every other block introduced to the system, it does not have a previous block to reference. The hash of where the previous block is supposed to be referenced is encoded with all zeros to indicate it is null. All the blocks that followed block zero contain a hash of the previous block header, which connects the blocks into a chain.

A lot of people do not know that after block zero, Bitcoin block one was not mined until six days later on Jan. 9, 2009, at approximately 9:54 p.m. (ET). Block two was mined a minute later at 9:55 p.m. and block three was mined roughly seven minutes later at 10:02 p.m. that evening. At this time, the following blocks started to have a more consistent block interval or time between each block.

Bitcoin changed everything because it introduced the first working solution to the Byzantine Generals’ Problem and it was the first working triple-entry bookkeeping scheme introduced to the world. The technology Satoshi developed cannot be manipulated on a whim like the monies central banks distribute to the lower echelon of banks and the world’s policymakers.

Bitcoin is a technology that provides uncensored transactions which allow for the free flow of ideas to grow. Amidst widespread deception by leaders and manipulation of currency, the demand for a secure, cryptography-based payment system resistant to censorship persists. The current monetary system has repeatedly been exploited by the global elite, making the need for such a system increasingly relevant.

Jamie Redman is the News Lead at Bitcoin.com News and a financial tech journalist living in Florida. Redman has been an active member of the cryptocurrency community since 2011. He has a passion for Bitcoin, open-source code, and decentralized applications. Since September 2015, Redman has written more than 6,000 articles for Bitcoin.com News about the disruptive protocols emerging today.