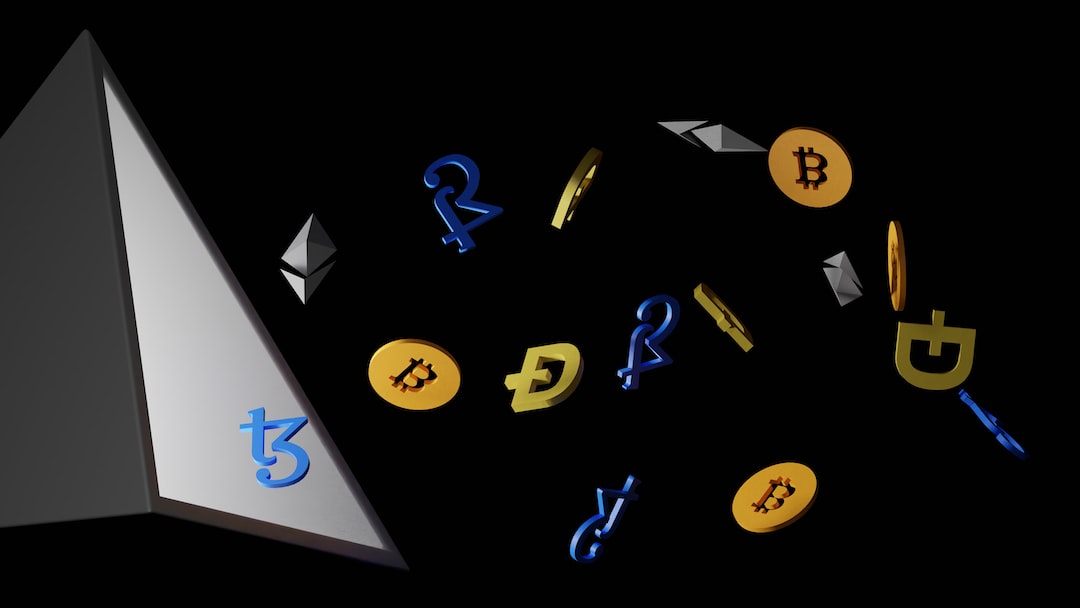 Municipals finished out the last trading day of the year little changed in an abbreviated session that saw Treasury yields rise and equity prices fall.

“Bond investors bid a not-so-fond farewell to 2022 as they look forward to a much more attractive 2023,” said Bryce Doty, senior vice president at Sit Investment Associates.

The markets closed early ahead of the New Year celebration and are closed on Monday. Trading resumes Jan. 3, 2023.

The primary market begins to pick up steam as supply ticks up in the New Year holiday-shortened week after no issues were priced during the Christmas week.

For the week of Jan. 3, expected new issuance totals $1.28 billion. Negotiated deals total $1.16 billion while there will be $128 million of competitive sales.

The negotiated calendar is led by a $963 million deal from the Triborough Bridge and Tunnel Authority. The Owensboro-Daviess County Regional Water Resource Agency, Kentucky, leads the competitive calendar with a $74 million sale.

Doty said the market environment will become more attractive in the new year for fixed-income investors. “While stocks will struggle with slowing economic activity and the loss of inflated earnings from inflation, bonds are earning a decent income with the potential for price appreciation as yields come off their peak,” he said.

The Federal Reserve is nearly done raising rates as inflation slows, Doty noted,` while consumers are burning through what’s left of their stimulus-related savings.

“As workers run out of savings and go back to work, supply and demand will approach equilibrium around mid-2023, leaving investors to cope with all the myriad of normal uncertainties with a heavy dose of Russian war escalation,” he said.

“We expect no raise at the Fed’s May meeting,” he said, adding, “we expect core bond funds to have total returns between 4% and 8% in 2023 with most of that coming from interest income plus a modest amount of price appreciation as yields move moderately lower.”

The most important take of the year is that the era of easy money ended — and ended for good, said Ipek Ozkardeskaya, a senior analyst at Swissquote Bank.

“It means that the financial markets won’t look like anything we knew since the subprime crisis,” he said. “This is the beginning of a new era, when central banks will be playing a more subdued role in the markets, with less liquidity available to fix problems — a more than necessary move that came perhaps too late, and too painfully.”

And with plenty of cheap central bank liquidity waiting to be pulled back, the situation may not get better before it gets worse in early 2023, he said.

“The Fed’s desire to curtail demand by hiking interest rates seems to be doing its job, albeit slower than everyone hoped,” said Arthur Laffer Jr., president of Laffer Tengler Investments. “As such we still expect two more 25 basis point rate hikes in 2023 in the late January and March FOMC meetings.”

The new year will also bring a mixed bag of news, Laffer said.

“Inflation has peaked and we believe that it will continue to trend down over the course of the year but expect monthly volatility in the series both high and low,” he said. “With higher interest rates will come lower GDP growth going forward and a recession in 2023 in the first half of the year.”

One wildcard, he said, was the sudden re-opening of the Chinese/Hong Kong economies after three years of COVID-19 lockdowns.

“We expect that this will result in severe supply/demand imbalances in the short-run period (similar to what happened in the U.S.) as consumers and manufacturers adjust to non-COVID demand and workers returning to their jobs,” Laffer said. “Expect goods inflation first in the most severely impacted areas, which is the basic economic response of supply and demand imbalances.”

Primary market ahead
The upcoming calendar is dominated by the only issue over $100 million — the New York Triborough Bridge and Tunnel Authority’s (/AA+/AA+/AA+) $963 million of Series 2023A climate bond certified payroll mobility tax senior lien refunding green bonds. The deal will be priced on Thursday by Goldman Sachs.

Other deals on the negotiated slate over $50 million include:

The Higley Unified School District No. 60, Maricopa County, Arizona’s (/A+//) $55 million of refunding certificates of participation. The deal will be priced on Thursday by Stifel.

The Hawley Independent School District No. 60, Minnesota’s (Aa1///) $53 million of school bonds insured by the Minnesota School District Enhancement Program. The deal will be priced on Thursday by Baird.

Jessica Lerner contributed to this story.