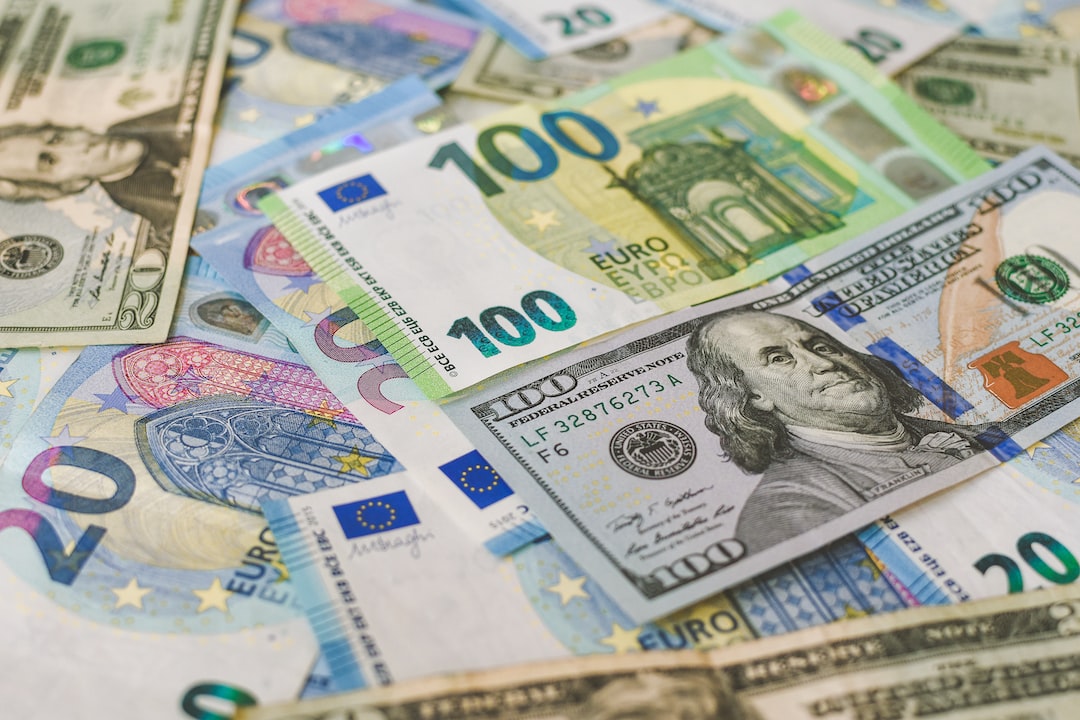 The approval of the funds will let the improvement project move into the construction phase in 2023. Kentucky and Ohio were seeking the grants under the Infrastructure Investment and Jobs Act passed in 2021.

Plans call for the construction of a companion bridge to the west of the existing bridge, as well as improvements to the current bridge and the roads that tie into each river crossing.

“I’m thrilled the time has finally come for us to get the companion bridge built,” Beshear said in a statement. “Once complete, drivers will have a more enjoyable and efficient drive and we’ll have the infrastructure in place to support the booming economy in this part of the state.”

Because I-75 is a key freight corridor running from Florida to Canada, impacts from traffic congestion affect commercial and commuter traffic up and down the East Coast.

“Ohio and Kentucky have been discussing the Brent Spence Bridge Corridor Project for almost two decades and now we can finally move beyond the talk and get to work,” DeWine said. “This project will not only ease the traffic nightmare that drivers have suffered through for years, but it will also help ensure that the movement of the supply chain doesn’t stall on this nationally significant corridor.”

Sen. Mitch McConnell, R-Kentucky, helped secure the funding for the project by shepherding IIJA through the Senate in November 2021.

“For decades, inadequate capacity on the aging Brent Spence Bridge has created headaches for drivers traveling between Kentucky and Ohio,” McConnell said. “Building a new companion bridge on the Brent Spence Bridge corridor will be one of the bill’s crowning accomplishments, bringing long-awaited safety improvements, traffic relief and rejuvenated commerce to Northern Kentucky and Southwestern Ohio.”

In July, Beshear and DeWine announced revised plans to shrink the project a bit.

Based on community input and a technical analysis, the footprint of the new bridge has been significantly reduced from the plan approved in 2012, coming in at almost half the size at around 14 acres and 84 feet in width.

Additionally in Ohio, there will now be better pedestrian access across I-75 in Cincinnati to reconnect the downtown area with outlying cities and the city will also regain around 10 acres to develop in downtown.

In Kentucky, the project will include a new storm sewer system to reduce flooding and improve local roads with enhanced pedestrian and bicycle facilities near the new and existing bridges.

Groundbreaking on the project is expected to start in late 2023, with larger construction activities beginning in 2024. Most of the work is expected to be completed by 2029.

The selection process in January will choose the design build contractor team for the project.

The analysis found the project is likely to cost about $3.6 billion, up from a previous estimate of $2.8 billion. The increase was not unexpected, officials said, due to the impact of rising inflation on construction prices.