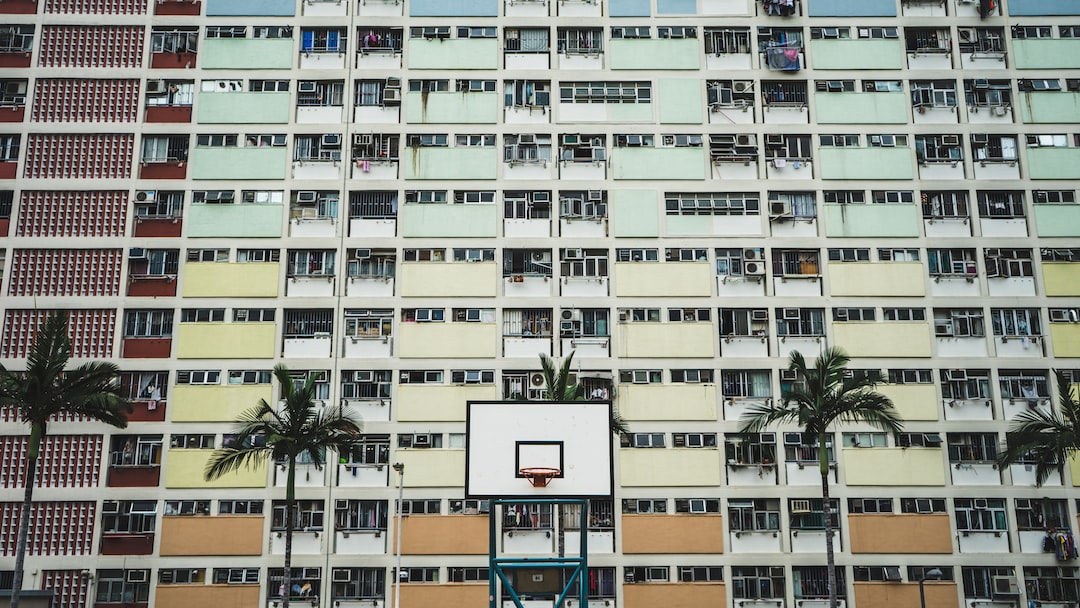 Refinance applications, which are usually most sensitive to weekly rate moves, rose 2% for the week but were still 86% lower than the same week one year ago. Even with interest rates now back from their recent high of 7.16% a month ago, there are precious few who can still benefit from a refinance — just 220,000, according to real estate data firm Black Knight.

Mortgage applications to purchase a home rose 3% for the week, but they were down 41% from a year ago. Some potential buyers may now be venturing back in, hearing that there is less competition and more negotiating power, but there is still a shortage of homes for sale and prices have not come down significantly.

A home, available for sale, is shown on August 12, 2021 in Houston, Texas.
Brandon Bell | Getty Images

Rates are still twice what they were at the beginning of the year, but they eased somewhat last week. The average contract interest rate for 30-year fixed-rate mortgages with conforming loan balances ($647,200 or less) decreased to 6.67% from 6.90%, with points increasing to 0.68 from 0.56 (including the origination fee) for loans with a 20% down payment.

“The decrease in mortgage rates should improve the purchasing power of prospective homebuyers, who have been largely sidelined as mortgage rates have more than doubled in the past year,” Joel Kan, an MBA economist, said in a release. “With the decline in rates, the ARM share [adjustable-rate] of applications also decreased to 8.8% of loans last week, down from the range of 10% and 12% during the past two months.”

Mortgage rates haven’t moved at all this week, as the upcoming Thanksgiving holiday tends to weigh on volumes.

“It’s not that things aren’t moving. They just aren’t moving like normal,” said Matthew Graham, chief operating officer at Mortgage News Daily. “Expect things to get back closer to normal next week, but for the market to continue to wait until December 13 and 14 for the biggest moves.”

That’s when the government releases its next major report on inflation and the Federal Reserve announces its next move on interest rates.