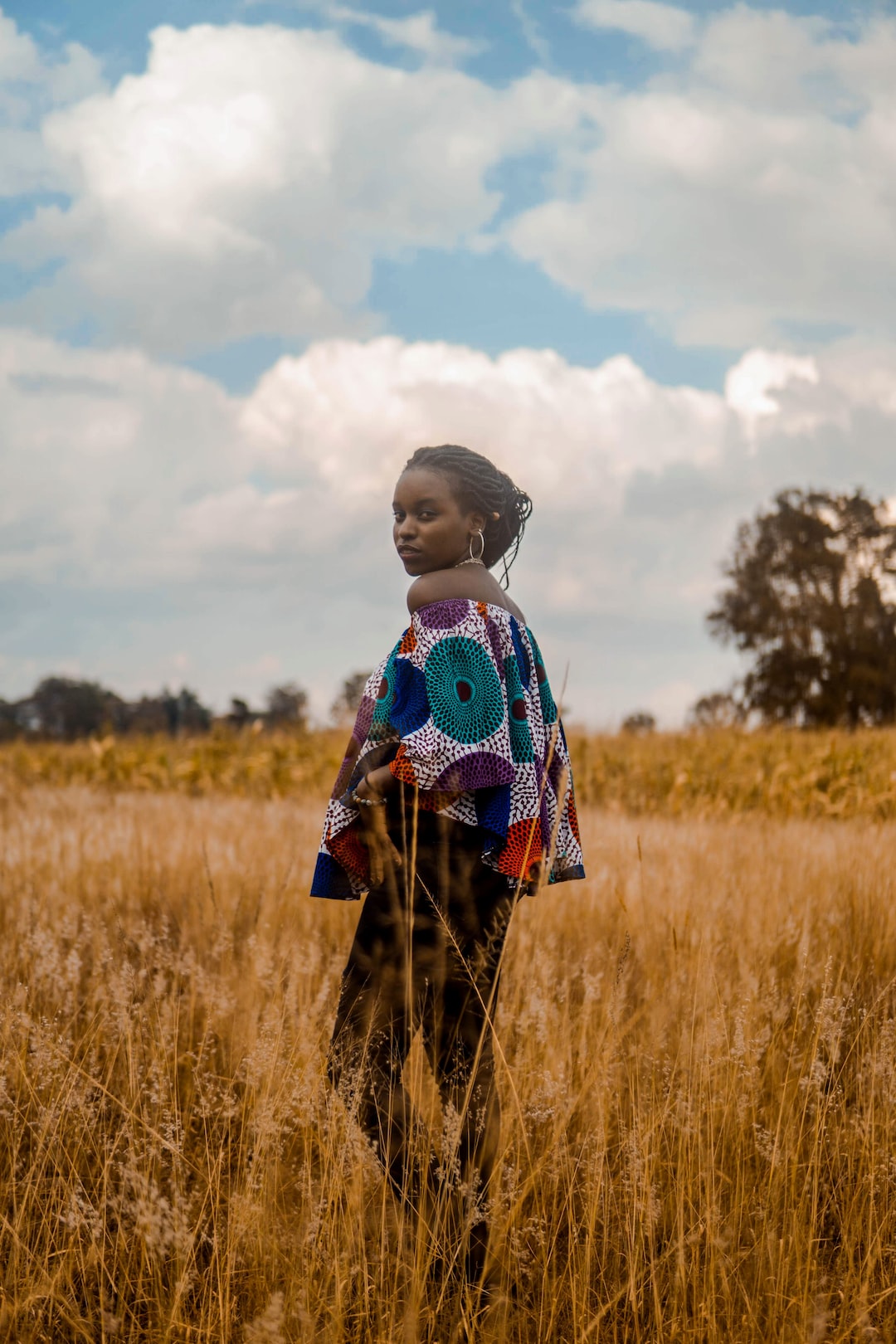 The logo of FTX is seen on a flag at the entrance of the FTX Arena in Miami, Florida, November 12, 2022.
Marco Bello | Reuters

Corporate funds were used to purchase Bahama homes and “personal items” in the name of employees and advisors of FTX, a bankruptcy declaration said, days after the penthouse apartment of founder Sam Bankman-Fried was listed for nearly $40 million.

It is not immediately clear what the source of those corporate funds was.

In a declaration to the court, newly appointed FTX CEO John Ray III said that a lack of disbursement controls meant accounting for spending was done in a way that was not “appropriate for a business enterprise.”

Corporate housing arrangements are not unusual, especially in high-cost areas, but Ray’s filing noted that “certain real estate was recorded in the personal name of these employees and advisors,” a nontypical arrangement.

A penthouse home in the same private complex that Bankman-Fried and other FTX executives lived in was listed for just under $40 million a few days ago. The penthouse has been widely reported as having belonged to the onetime billionaire and FTX founder.

In the same filing, Ray excoriated the former executive‘s team for a “complete lack of financial controls,” saying that he did not have confidence in the balance sheet statements of FTX’s companies.

Auditing for one of the FTX corporate verticals – what Ray referred to as “Silos” – was done by Prager Metis, a firm with “which I am not familiar,” Ray wrote.

Ray, who oversaw Enron’s bankruptcy proceedings and restructuring, declared he had 40 years of experience in the bankruptcy and corporate space.

“The Debtors do not have an accounting department,” Ray wrote, stating he expected it would be “some time” before reliable financial statements could be prepared.