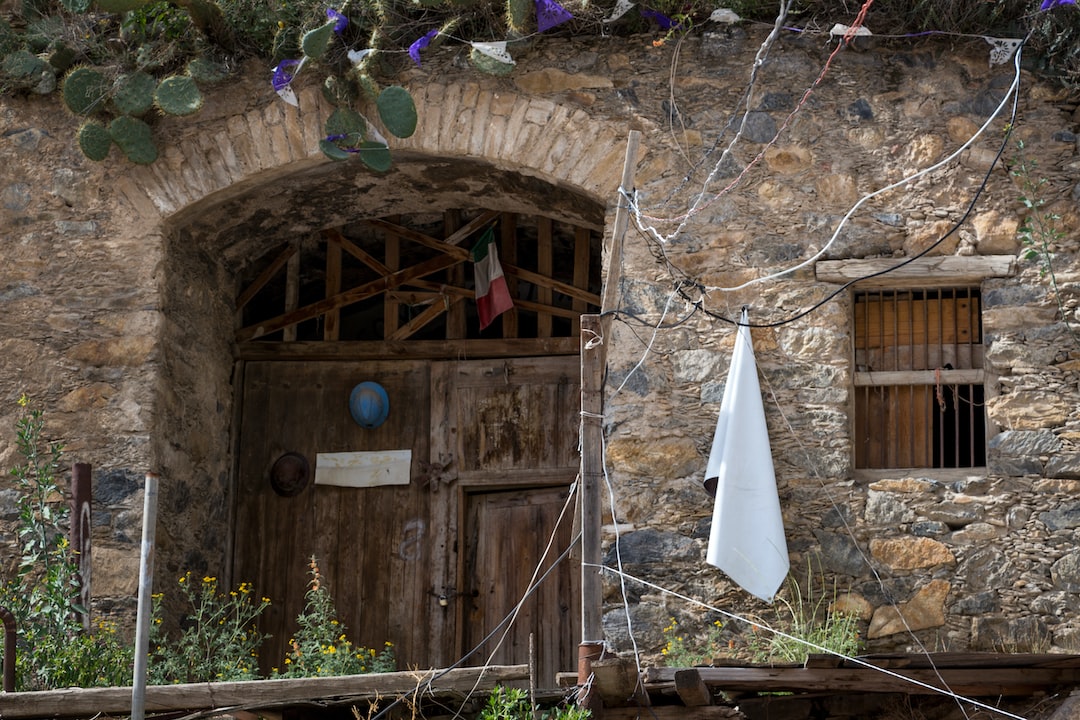 The Malibu, California estate once owned by the late actor Steve McQueen is on the market for $17 million. He was a beloved performer for Baby Boomers and one of the highest-paid actors in the world in the 1970s. McQueen was the epitome of cool, both in real life and his movies, including The Thomas Crown Affair, The Magnificent Seven, The Great Escape, Bullitt, The Cincinnati Kid and Le Mans. McQueen and his wife, fellow actor Ali MacGraw, lived in the Malibu Beach home for a few years in the 1970s. Since then, it has been completely updated.

The stylish mansion was sold in 2020 by McQueen’s son, Chad, and then to Ammar Malik, of Maroon 5’s “Moves Like Jagger” fame, for $8.35 million. The songwriter spent millions to transform the property from a dated beach home to one of Malibu’s best. Located on a bluff to provide the privacy that the Indiana-born McQueen craved, the home now exemplifies the California contemporary style with over 4,300 square feet, four bedrooms, dining and living rooms, plus several wide decks.

Huge sliding doors open on the first floor—which feels as though it’s floating above the ocean—to some of Southern California’s best views from Broad Beach to Point Dume State Beach and Preserve on the coast of Malibu. The primary bedroom is situated above the main floor with a soaking tub and large deck. Other features include outdoor showers, a fireplace, chef’s kitchen, wood-accent walls and spa bath. A private staircase leads down to the iconic beach.

McQueen lived in Malibu when it was still a remote area near Los Angeles, popular with surfers and a few actors. Today, Malibu is one of the country’s most popular and expensive beach towns with spectacular mansions and upscale shops. Still extremely popular with actors, current and former homeowners include Leonardo DiCaprio, Emma Stone, Miley Cyrus, Jack Nicholson, Jenifer Aniston, Britney Spears and Cher.

Stocks making the biggest moves premarket: Marvell Technology, Horizon Therapeutics, DoorDash and more
How a Butterfly Makes You Money – (Options Strategy Basics)
Trading Strategy with Support & Resistance: Where to Buy / Sell and Set Stops
Sunak signals determination for UK to engage with China
How to Eliminate Stress While Trading (The Flow of Stock Trading)