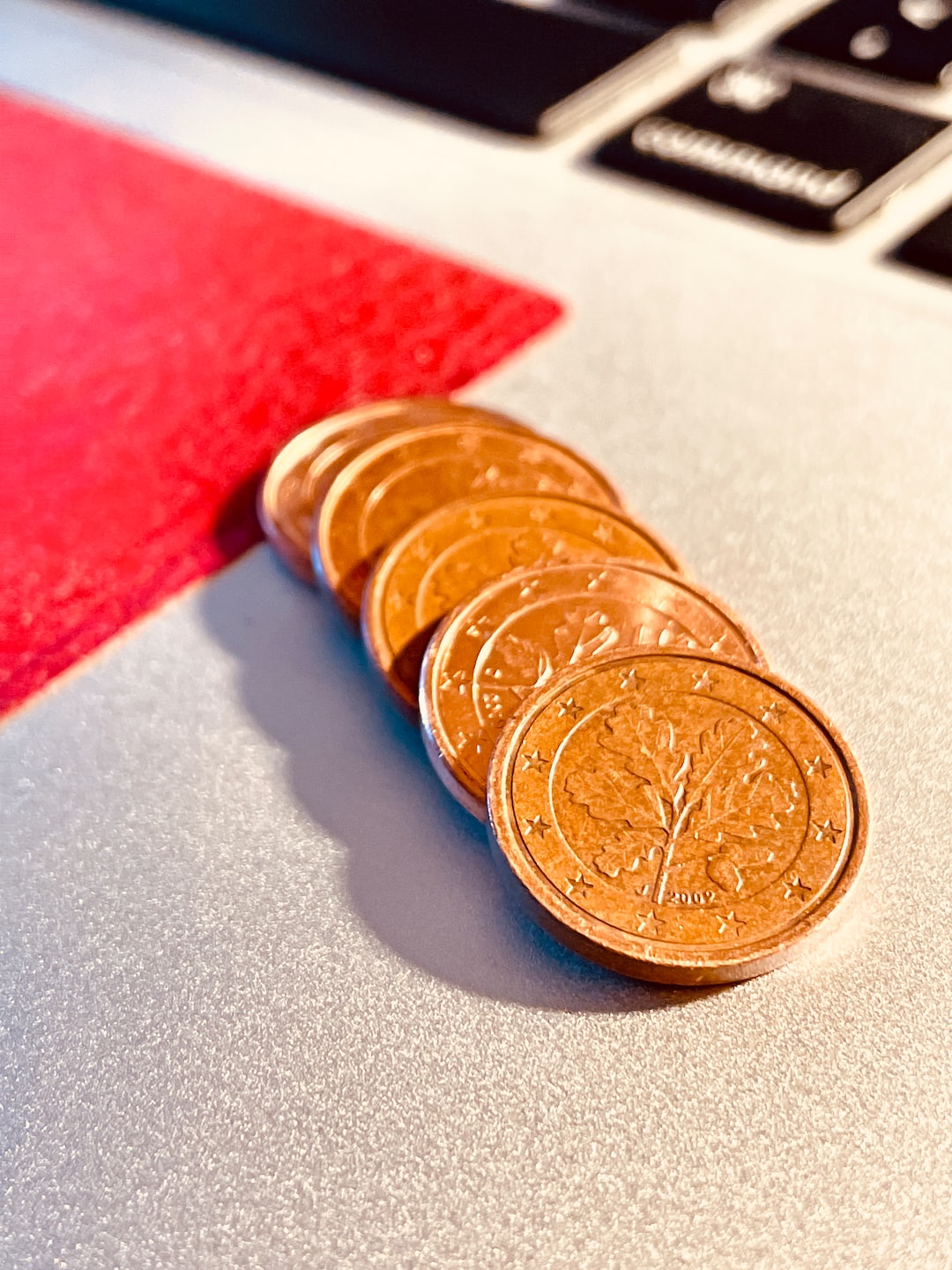 The Puerto Rico Electric Power Authority fuel line lenders said they have a document to stop the Oversight Board from getting its proposed restructuring approved.

The document, the board’s agreement with former PREPA fuel provider Vitol for its support of the restructuring, will make it very difficult for the judge to accept Vitol as a separate consenting impaired class, something bankruptcy law requires and which the board otherwise does not have, the lenders say.

The Oversight Board’s agreement with Vitol shows it was designed to create an impaired accepting class, the fuel line lenders said in a filing in the PREPA bankruptcy on Monday night.

Because, according to the lenders, the agreement shows what they suspected, they will withdraw their motion for discovery.

In early November they filed a motion asking to see the agreement and communications concerning the board’s agreement with Vitol. The board, in its response to the lenders, had released the agreement.

If the board tries to submit a plan with Vitol’s support, the lenders told the court they would seek discovery of the communications.

“The Oversight Board will apparently take the position that a general unsecured creditor (here Vitol) can be classified separately merely because, to resolve an objection, it has agreed to reduce the amount of its claim,” the fuel line lenders said through their attorneys. “This is an exceedingly weak foundation on which to build a plan [of adjustment].”

On Tuesday the board told The Bond Buyer, “The Oversight Board is pleased this discovery issue has been resolved.”

In its response to the fuel line lenders, filed last week, the board said since PREPA would be granting a release to Vitol, something it was not doing for other creditors, Vitol should be given a separate voting class among PREPA creditors.

In other PREPA news, according to the El Nuevo Día news website Puerto Rico Gov. Pedro Pierluisi said he would support LUMA Energy continuing to provide electricity transmission and distribution services to the island after a Nov. 30 deadline.

The governor’s spokeswoman did not immediately respond to a request to confirm the statement.

Many island residents have been unhappy that the frequency of outages under LUMA has not improved since it took over the systems in June 2021. LUMA has said most of the responsibility for the outages lies with PREPA’s generating system.

Separately, the Oversight Board sent letters to the governor and the leaders of the Puerto Rico Senate and House of Representatives last week saying two bills making the way through the legislature were contrary to the PREPA fiscal plan and parts of the Puerto Rico Oversight, Management, and Economic Stability Act.

The board said House Bill 1429 would require regulatory approval of PREPA debt restructurings. It would “(a) place limitations on PREPA’s ability to set consumer rates, (b) mandate PREPA’s bond debt be ‘significantly cut,’ (c) dictate requirements regarding the treatment of PREPA’s pension system, (d) impose restrictions on bonds to be issued under a PREPA plan of adjustment, and (e) require all government agencies only support and/or approve a debt restructuring if it meets the bill’s conditions.”

The bill attempts to usurp the board’s exclusive power to propose a PREPA plan of adjustment, the board said. The bills’ control over rates would also give the legislature veto rights over any board-proposed plan, in violation of PROMESA. If the bill passes and the governor signs it, the board said it would “seek appropriate relief.”

In a separate letter the board said Senate Joint Resolutions 326 and 327 were inconsistent with PROMESA. SJR 326 calls for the creation of a “work plan” for the cancellation of the Puerto Rico Public Private Partnerships Authority contract with LUMA. SJR 327 directs the Puerto Rico Energy Bureau to create a detailed report of the compliance metrics for the execution of the LUMA contract.

Since the PREPA fiscal plan includes chapters dedicated to LUMA, the bills violate the fiscal plan, the board said. Since the bills would require spending government money and the source of the money is not specified, they would violate part of PROMESA that requires board approval for spending.

The board threatened to take legal action if the governor signs the bills into law.