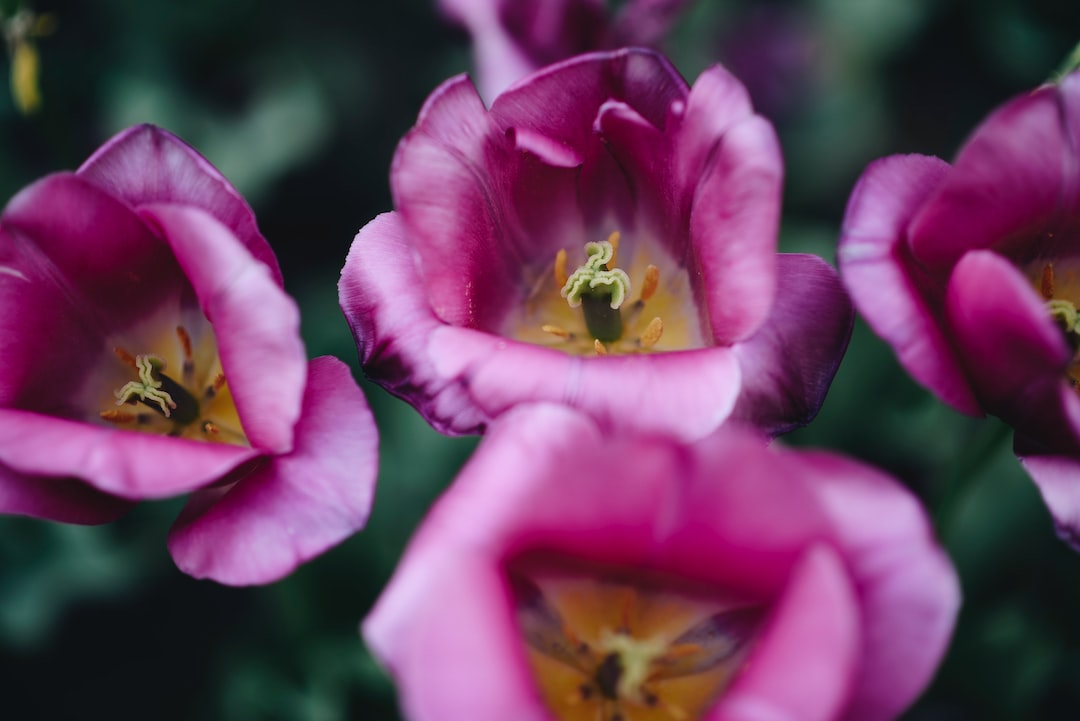 Real Estate
Collin Madden, founding partner of GEM Real Estate Partners, walks through empty office space in a building they own that is up for sale in the South Lake Union neighborhood in Seattle, Washington, May 14, 2021.
Karen Ducey | Reuters

A few things we know about corporate real estate: it’s a focus of cost-cutting for companies, but it’s also probably the last asset you want to sell now in a soft market.

CFOs have told us that as their companies go to hybrid work and corporate hub models that make less use, if any use, of satellite offices, there is real estate to be sold. And they aren’t selling it now. Ptacek says that’s the right decision.

The only property owners selling today are either desperate for cash or they are sitting on trophy assets. And those trophy assets are few and far between. Well-leased medical offices and laboratories with high credit score tenants and secure income streams are still attracting plenty of attention from investors, according to CoStar, but that’s about it. Any corporation that has abandoned a satellite office that used to be key for its in-office staff, is sitting on a property that Ptacek says, “no one will buy for anything less than a substantial discount.”

Between the shock to commercial real estate from the remote work trend, followed by the higher interest rates and the prospect of another recession, now is no time to sell even if Ptacek says commercial real estate owners should expect it will get worse yet. CoStar projects that the sub-leasing surplus will persist as companies worry about needing to lay off workers and make other cuts ahead of a recession, and it goes further: the subleasing square footage will never return to the pre-pandemic level, she said.

The slowdown in investment activity that Ptacek described as a gradual slowdown so far, will become a “dramatic slowdown” after the pipeline of deals signed in Q2 and Q3 before rates started to rise are closed. “The bigger impact is ahead of us, and absolutely the higher borrowing cost will have an impact, and in many cases, eliminate the levered investors,” she said.

It’s a bad situation, but she said that for owners of corporate real estate, if the cost of real estate debt is cheap and the balance sheet is solid, sit on the real estate.

With companies still in the early days of their hybrid work experiments, it’s not just economic uncertainty but uncertainty about how in-office occupancy trends over time which should make companies want to hold off pulling the trigger on asset sales. Leases that were up for renewal were an easy call to make (end it), and firms can always sign new leases (likely at even better rates) if and when they need to make that call.

“It’s all still shaking out and you see it, you see the big companies one day fully remote and the next day signing huge leases and telling everyone, ‘Back in the office,’ and then the minute they do employees express consternation and they say, ‘Never mind.’ It’s all very much in flux,” Ptacek said.

Uncertainty is the ultimate deal killer, she said. No one wants to buy assets with the risk of no demand barring rent cuts of 50%. It’s difficult right now, she said, for either buyer or seller to reach what would be defined as a “reasonable price.”

Companies should expect the situation may be even worse a year from now.

“It’s probably a fair assumption that this is not going to be a lot better in a year, in terms of demand,” she said. “There could be another leg down in transactions.”

The wave of distressed sales that usually occur in downturns have not occurred yet, and that is right on schedule, as they tend to lag the start of downturns by a few years. Ptacek noted that after 2008, the peak in the distressed asset sales wave didn’t occur until 2010/2011.

“As loans come due and they have difficulty, it’s refinance or sell,” she said. And more borrowers won’t be able to refinance, and the wave of distressed sales will ensue. “There will likely be some level of distress which will weigh on pricing, so you could as an owner find yourself in a position in a few years where the environment is even less favorable. But it’s not like it’s a good environment today,” she said.

Will the Oil and Materials Stocks Rout End in 2016?
Elite Private Clubs Seen As Way To Lure Workers Back To Office
LUMA contract gets temporary extension to distribute Puerto Rico electricity
Italy Wants to Tax Crypto Gains at 26% From 2023
How a Butterfly Makes You Money – (Options Strategy Basics)