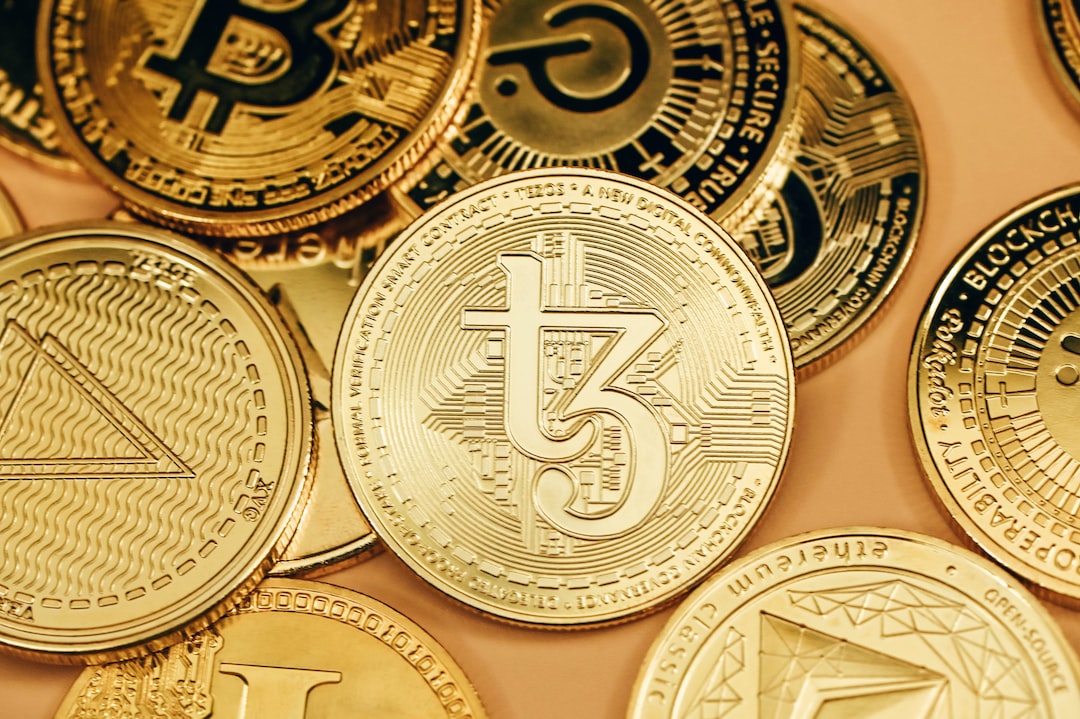 The Airbnb logo is seen on a little mini pyramid under the glass Pyramid of the Louvre museum in Paris, France, March 12, 2019.
Charles Platiau | Reuters

Check out the companies making headlines in extended trading.

Airbnb — The lodging stock fell about 6.6% after hours even after the company reported better-than-expected quarterly earnings and revenue. On Airbnb’s earnings call, management said trends in its recovery vary by region and that global cancellation rates for the third quarter were higher than 2019 levels, but below 2021 and 2020 levels.

Advanced Micro Devices — The chipmaker saw its shares rise more than 4% despite reporting quarterly results and issuing guidance that missed analysts’ expectations. Results from all four of the company’s business segments were better than the company had called in its October warning.

Match Group — Shares of the dating app operator jumped 13% after the company posted higher-than-expected revenue for the third quarter, according to StreetAccount. Current quarter guidance for adjusted operating income also came in above StreetAccount’s estimates.

Intuit — The TurboTax operator saw its shares bounce by 3% after the company reported its quarterly financial results. Intuit now expects non-GAAP earnings per share and revenue for the fiscal first quarter to be above its prior guidance range despite “deterioration” in Credit Karma verticals. It also reaffirmed its full-year guidance.