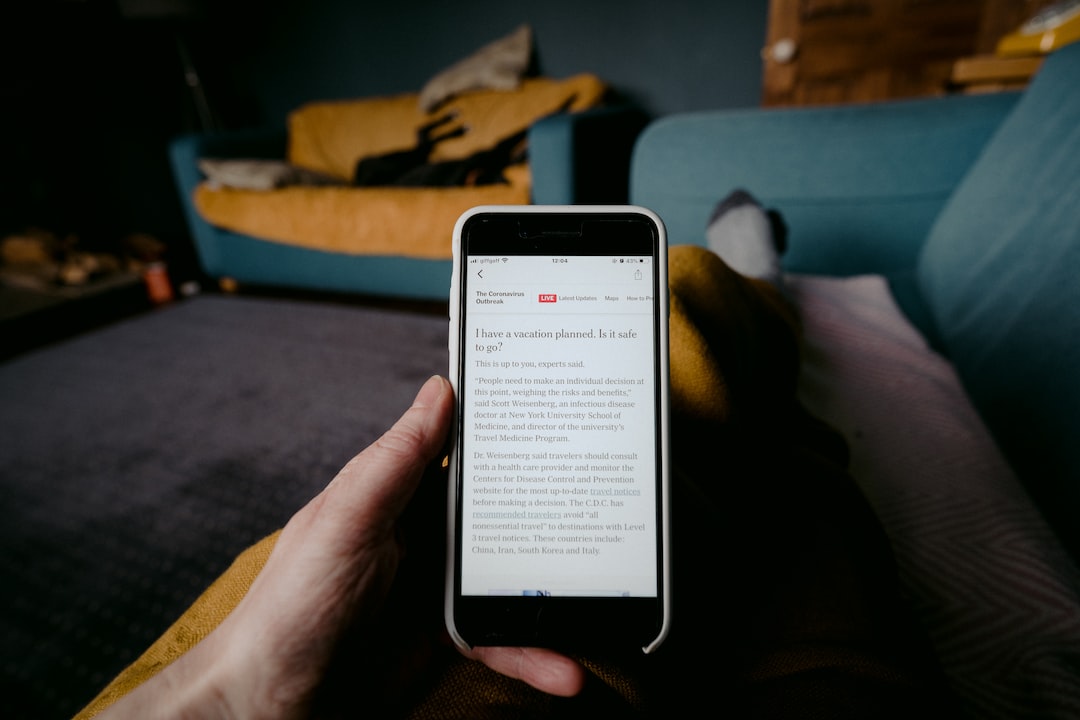 The Bank of England took emergency action on Wednesday to stem a crisis in government debt markets, suspending its programme to sell gilts and instead pledging to buy long-dated bonds.

The central bank warned of a “material risk to UK financial stability” from the turmoil in the UK government bond market that has followed chancellor Kwasi Kwarteng’s tax cuts and borrowing plan. It also raised the prospect of a “tightening of financing conditions and a reduction of the flow of credit to the real economy”.

UK government bond markets recovered sharply after the announcement but the pound fell, down 0.8 per cent against the dollar in afternoon trading in London on Wednesday to $1.064.

At a meeting with the chancellor earlier on Wednesday, bankers urged Kwarteng not to wait until a planned statement on November 23 to take action to calm the markets. One person at the meeting, which included Citi, Bank of America, UBS, JP Morgan, Deutsche Bank, and Standard Chartered, said that date remained too far away.

Another banker said: “The message from our side of the table was: ‘Whatever you do, keep on informing the markets. We have orderly markets today, but Lord knows we don’t want to see panic tomorrow.’”

In the wake of the Bank’s intervention, Labour leader Keir Starmer called for Parliament to be recalled and for Kwarteng to abandon his plans.

That market turmoil heaped pressure on pension funds to sell bonds to stave off concerns about solvency. Thousands of such groups had faced urgent demands for additional cash from investment managers to meet margin calls after the collapse in UK government bond prices blew a hole in strategies to protect them against inflation and interest-rate risks.

The BoE said its action was designed to restore order. “The Bank will carry out temporary purchases of long-dated UK government bonds from 28 September,” it said. “The purchases will be carried out on whatever scale is necessary to effect this outcome,” it added, saying the Treasury would underwrite any losses.

The Bank maintains that its willingness to act sends a strong signal to financial markets and that sellers of long-dated UK gilts run the risk of another sizeable intervention.

The BoE’s Financial Policy Committee welcomed the “plans for temporary and targeted purchases in the gilt market on financial stability grounds at an urgent pace”.

After the announcement, 30-year gilt yields, which earlier on Wednesday touched a 20-year high above 5 per cent, fell 1 percentage point to 4 per cent — their biggest drop for any single day on record, according to Tradeweb data. Yields fall when prices rise. Ten-year yields slipped to 4.1 per cent from 4.59 per cent.

The BoE said its action would be “strictly time-limited” and came after market participants said there was a “proper shit show” happening in government bond markets.

“The chancellor is committed to the Bank of England’s independence. The government will continue to work closely with the Bank in support of its financial stability and inflation objectives,” the Treasury said.

But Gerard Lyons, who has been advising Liz Truss, Britain’s new prime minister, on economic strategy, said on Wednesday he had urged Kwarteng to keep financial markets and affordability in mind before cutting taxes.

Lyons told the Financial Times that ministers “mustn’t say anything further to exacerbate the situation” and should stress parts of the government’s growth plan that did not involve unfunded tax cuts.

He criticised the chancellor’s decision to wait before announcing his wider plans to stabilise public finances. “I don’t understand why we have to wait until late November,” Lyons said.

The BoE’s intervention followed days of intense pressure on the UK pension schemes that manage savings for millions of Britons. Over the long term, higher yields are helpful for pension schemes as they help them to harvest higher returns. But in the short term, the collapse in UK bond prices has hammered the so-called liability-driven investment (LDI) strategies that many use to shield themselves from adverse moves in inflation.

Between £1tn and £1.5tn of the liabilities held by final salary pension funds are covered by LDI strategies, which are backed by collateral such as equities, corporate bonds and gilts. But the value of those gilts has cratered, leaving pension schemes racing to sell assets to top up stashes of collateral. Some schemes have sold government bonds to meet those demands, creating a vicious circle of bond price declines.

“It is the speed of the rises,” said Dan Mikulskis, investment partner at LCP, an actuarial consultant advising pension schemes. “You have had multiple record moves in yields on successive days, you have had a year’s worth of yield rises in just a few days. The size of [collateral] buffers has been based on historical moves in gilt yields.”

Simon Bentley, head of solutions at Columbia Threadneedle, an LDI provider, said there appeared to have been “no real consideration” by the government of the impact of its tax cut and borrowing plan on the different parts of the market.

“It would appear the government was unaware or did not do enough research to understand the impact on pension funds and pension members in the UK, with these developments potentially impacting many, many people,” he added.