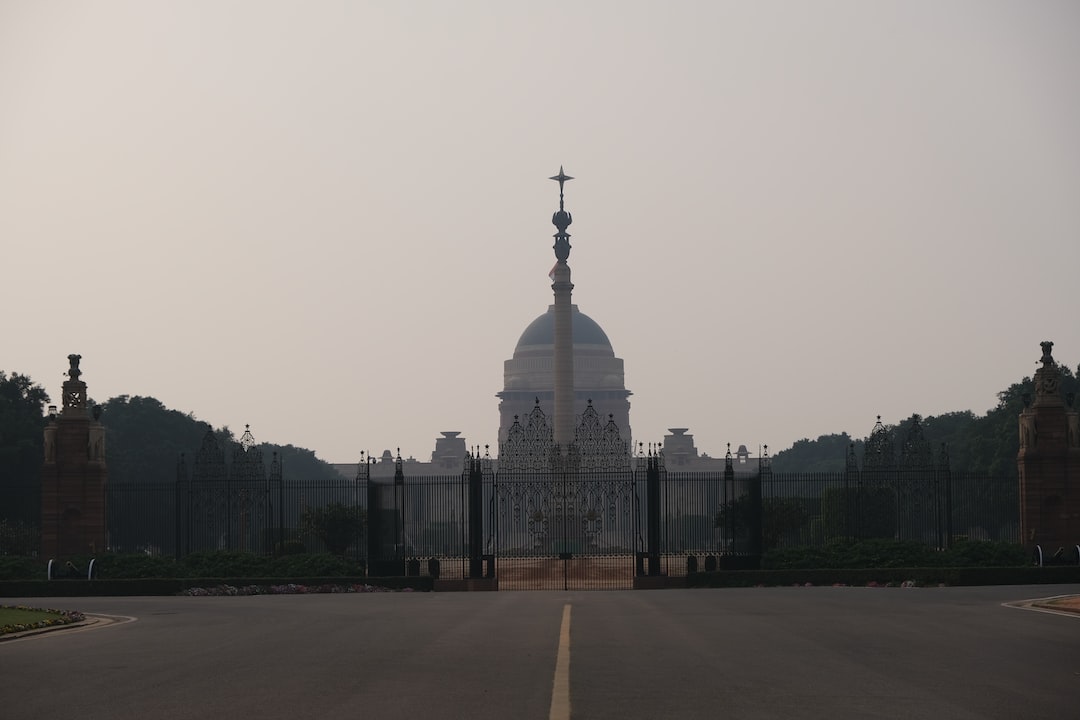 Real Estate
A ‘for sale’ sign is displayed outside a single family home on September 22, 2022 in Los Angeles, California.
Allison Dinner | Getty Images

U.S. home prices cooled in July at the fastest rate in the history of the S&P CoreLogic Case-Shiller Index, according to a report released Tuesday.

Home prices in July were still higher than they were a year ago, but cooled significantly from June gains. Prices nationally rose 15.8% over July 2021, well below the 18.1% increase in the previous month, according to the report.

The 10-City composite, which tracks prices in major metropolitan areas such as New York and Boston, climbed 14.9% year over year, down from 17.4% in June. The 20-City composite, which adds regions such as the Seattle metro area and greater Detroit, gained 16.1%, down from 18.7% in the previous month. July’s year-over-year gains were lower compared with June in each of the cities covered by the index.

“July’s report reflects a forceful deceleration,” wrote Craig J. Lazzara, managing director at S&P DJI in a release, noting the difference in the annual gains in June and July. The 2.3 percentage point “difference between those two monthly rates of gain is the largest deceleration in the history of the index.”

Tampa, Florida, Miami and Dallas saw the highest annual gains among the 20 cities in July, with increases of 31.8%, 31.7% and 24.7%, respectively. Washington, D.C., Minneapolis and San Francisco saw the smallest gains, but were still well above year-ago levels.

Another recent report from the National Association of Realtors showed home prices softening dramatically from June to July. Prices usually fall during that time, due to the strong seasonality of the housing market, but the decline was three times the average decline historically.

The share of homes with price cuts reached about 20% in August, the same as in 2017, according to Realtor.com.

“For homeowners planning to list, today’s market is significantly different than the one from even 3 weeks ago,” said George Ratiu, senior economist and manager of economic research at Realtor.com.

Home prices are dropping because affordability has weakened dramatically due to fast-rising mortgage rates. The average rate on the popular 30-year fixed mortgage started this year around 3%, but by June had briefly surpassed 6%. It remained in the high 5% range throughout July and is now edging toward 7%, making the average monthly payment about 70% higher than it was a year ago.

“As the Federal Reserve continues to move interest rates upward, mortgage financing has become more expensive, a process that continues to this day. Given the prospects for a more challenging macroeconomic environment, home prices may well continue to decelerate,” Lazzara said.