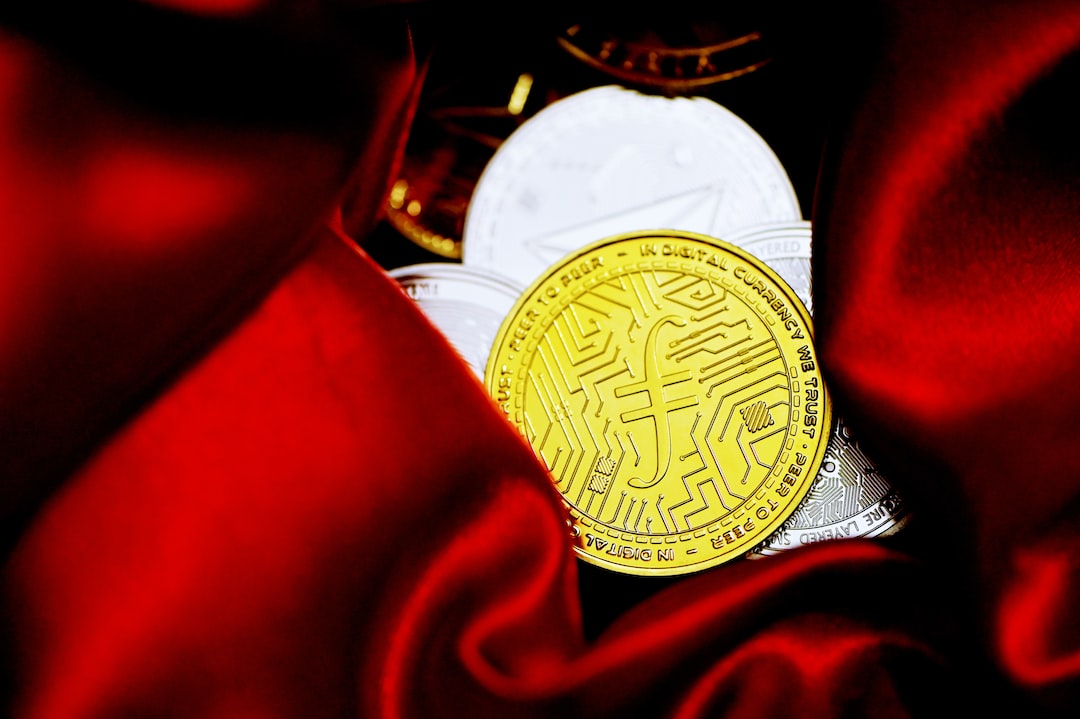 Municipals were hit hard on the front end of the curve but the damage was felt throughout as triple-A yields rose up to 15 basis points and mutual fund outflows topped $2 billion. U.S. Treasuries sold off and equities were mixed.

Municipal yields rose up to 15 basis points on the one- and two-year with smaller cuts out the curve while UST saw the two-year yield close out another seven basis points higher to above 4.11% but much larger losses across the curve, reversing the post-FOMC gains made Wednesday.

Outflows from municipal bond mutual funds intensified as investors pulled $2.007 billion out of funds in the latest week, versus the $1.401 billion of outflows the prior week, according to Refinitiv Lipper data.

Following another FOMC rate hike of 75 basis points, “various markets are left to decipher where rates are headed and what tail- or headwinds may develop,” said Kim Olsan, senior vice president of municipal bond trading at FHN Financial.

“Fed Day put municipal momentum in a neutral position, without the benefit of any primary market direction,” she said.

For munis, upcoming supply and ongoing fund outflows represent “definite headwinds, with the tailwind component of much higher yields along the entire curve,” she said. During the third quarter of the year, one-year rates have risen 100 basis points, intermediate maturities have traded up about 25 basis points and long-term munis are nearly 50 basis points above June’s close, Olsan noted.

That level of flattening, Olsan said, “has presented challenges for buyers of all sizes and credit ranges, creating a risk-off bias that has led to outperformance in the upper rating ranges.”

Overall, she said, “if the market’s 2%-plus loss this month holds it will be the fifth such monthly negative return in 2022 and the highest number in any year since the 1989 inception of the ICE BofA US Municipal Index.”

Certain structures are undergoing repricing based on the changing curve dynamics, she said.

Seasoned calls, Olsan said, “have collapsed to where bidding is pegged off the maturity date.” This is “a large reversal from last year when short-dated calls traded at tight levels.”

Generic high-grade 5s due in the 10-year area with 2024/2025 calls “are trading behind 3% yield ranges that could begin to attract buyer interest depending on duration needs,” she said.

There is still limited value for single-A spreads on the shorter end of the curve: “a 5-year NR/A+ Water revenue 5% sold at +27/MMD but Texas PSF-backed school bonds are trading not much tighter,” she noted.

Expected supply leans more in the triple- and double-A categories without much volume due to price down the credit curve.

“We were expecting some improvement to performance, but I don’t see that happening,” he said.

A stronger finish to the year will depend on supply and demand, the latter of which is rate-dependent.

“The likelihood that rates will rally or even stabilize, it seems to be diminishing,” he said, noting inflation may prove be more persistent and stronger than even Fed official expectations.

On the supply side, he expects tax-exempts at least to remain strong despite the market volatility.

“Most new-money issuers need to issue because they have to, but the problem that we’re facing is  we are running out of calendar time of the year and for 14 weeks remaining,” he said.

The holiday-shortened weeks, though, only leave eight full weeks and is therefore, a “very tall order,” Rai noted.

The demand picture can indeed fluctuate as flows are “very dependent on rates,” he said. “Though the supply remains very scarce, we could see some municipal outperformance driven by skewed supply-demand dynamics.”

Muni yields are higher across the curve, underperforming USTs everywhere except for the two-year part of the curve.

“The front end of the muni curve has room to cheapen, but there are tremendous technical factors at work,” Rai said. “So long in the long end, in the absence of fund flows, that not really having a real demand.”

FOMC redux
“As expected, the FOMC increased the range for the federal funds rate by 75 basis points to 3–3.25%, and the message delivered by Fed Chairman [Jerome] Powell was clear that the FOMC intended to continue such tightening,” said Robert Eisenbeis, vice chairman and chief monetary economist at Cumberland Advisors.

“The Fed’s updated Summary of Economic Projections (SEPs) departed from its far-too sanguine June SEPs that projected a steep decline in inflation, and below-trend growth, even as the unemployment rate was expected to creep up to just 3.9% by year-end 2023,” said Berenberg Capital Markets Chief Economist for the U.S. Americas and Asia Mickey Levy.

However, he noted that the projections, which have been extended through 2025, remain optimistic.

“While the SEPs reflect the Fed’s grudging acknowledgment that the process of lowering inflation will ‘bring some pain to households and businesses,’ and project a rise in the unemployment rate to 4.4%, they likely understate the extent to which labor market conditions will deteriorate and real GDP growth slows,” Levy said.

Powell also “suggested that tightening would continue until it was evident that inflation was on a downward path,” Eisenbeis said. “What was notable was the strength of the commitment to bringing inflation down, even if it meant some increase in the unemployment rate.”

Each time the three-month average unemployment rate has risen 0.5 percentage points, the economy has been in a recession,” the Payden & Rygel Economics Team said.

“The more hawkish the Fed gets, the more market volatility is likely to be elevated, and the risk of a recession ticks higher,” said Gautam Khanna, head of U.S. Multi Sector Fixed Income at Insight Investment.

And with inflation proving to be far stickier than imagined, James Knightley, ING Chief International Economist said, “the Fed repeated that activity needs to slow much more with the door left wide open for a fourth consecutive 75bp hike in November.”

“With recession looking virtually impossible to avoid, we see a strong chance of policy reversal later in 2023,” he said.

Scott Anderson, chief economist at Bank of the West, sees “the risk of a U.S. recession in 2023 as well above 50%.” The revised FOMC median forecast for GDP growth and unemployment rate, he noted, “was about as close to a recession forecast as you are going to see from the Fed.”

“The Fed now probably has a recession as their base case,” Scott Ladner, chief investment officer at Horizon Investments argued. “It is exceedingly unlikely they would ‘project’ negative GDP growth for an entire year in the current political environment.”

He said this pressures the curve inversion further, adding “fuel to the recession view by keeping the prospects for a sharp period of deflation in play.”

The four-week moving average was at negative $1.978 billion from negative $1.771 billion in the previous week.