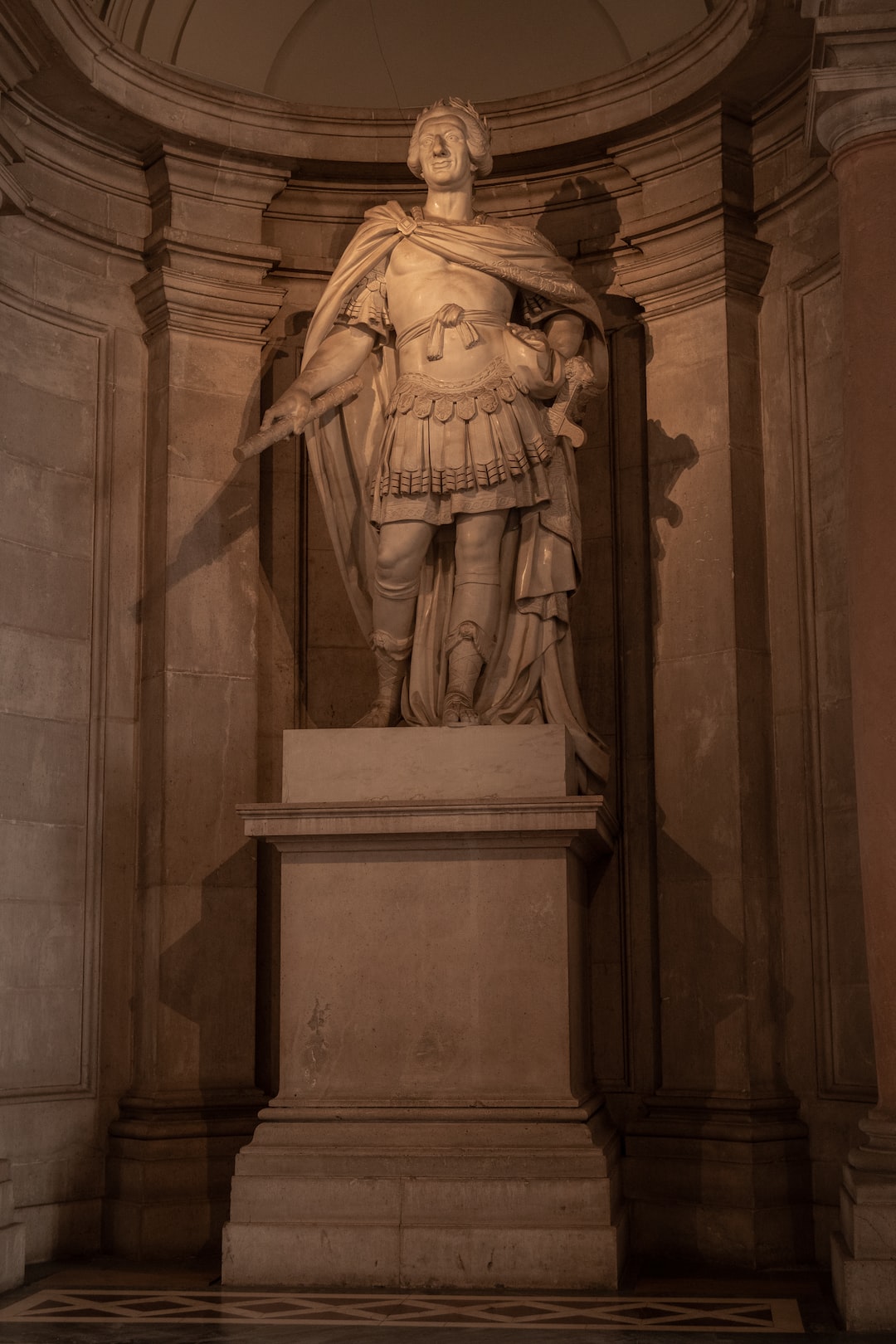 As if the nearly 6 acres of hilltop offering 360-degree views of Camelback Mountain, the Praying Monk rock formation, the Phoenix Mountain Preserve and South Mountain weren’t enough to make this Arizona estate a standout, there’s much more.

For starters, there’s the history. The McCune Mansion in Paradise Valley takes its name from Pennzoil heir Walker McCune, for whom the estate was built in 1967. He would die before completion.

Then there are the owners of note who have continued to show up on title including fitness-chain owner Gordon Hall and then Geordie Hormel, the late Hormel Foods heir.

But it’s the size that is perhaps most awe-inspiring. The multistory monolith has 52,000 square feet of living space – once earning it a ranking as the 13th largest home in the U.S.

Not one to skimp, McCune envisioned a contemporary residence featuring exterior stonework, patterned concrete, marble and tile interiors and an amethyst-clad fireplace. An ice rink indulged his wife’s passion for ice skating. Other features over the years have included a 150-seat theater and a ballroom.

In addition to grand entertaining spaces, there are 12 bedrooms and 12 bathrooms as well as a detached 2,900-square-foot guest house for a total of 14 bedrooms and 23 bathrooms on site. That includes a guard house, a gatehouse, an Olympic-sized swimming pool, his and hers locker rooms.

The immediate grounds encompass 3.77 acres with two adjoining parcels of land bringing the overall site size to close to 6 acres.

Libby Cohen and Julie Rohr of RETSY are the listing agents for 6112 N. Paradise View Drive, Paradise Valley, Arizona. The asking price is US $16 million.

The property is about a 15-minute drive to Phoenix Sky Harbor International Airport, about 22 minutes to downtown Phoenix and less than 10 to the heart of the wealthy Phoenix suburb of Paradise Valley.

RETSY is an exclusive member of Forbes Global Properties, a consumer marketplace and membership network of elite brokerages selling the world’s most luxurious homes.

Judge wants PREPA plan of adjustment by Dec.1
How To Select a Share for Investment – Part 1
‘The bond market bubble has burst’ — 5 things to know in Bitcoin this week
How to Profit with an Iron Condor Option Strategy
3 Hardest Psychological Barriers in Trading