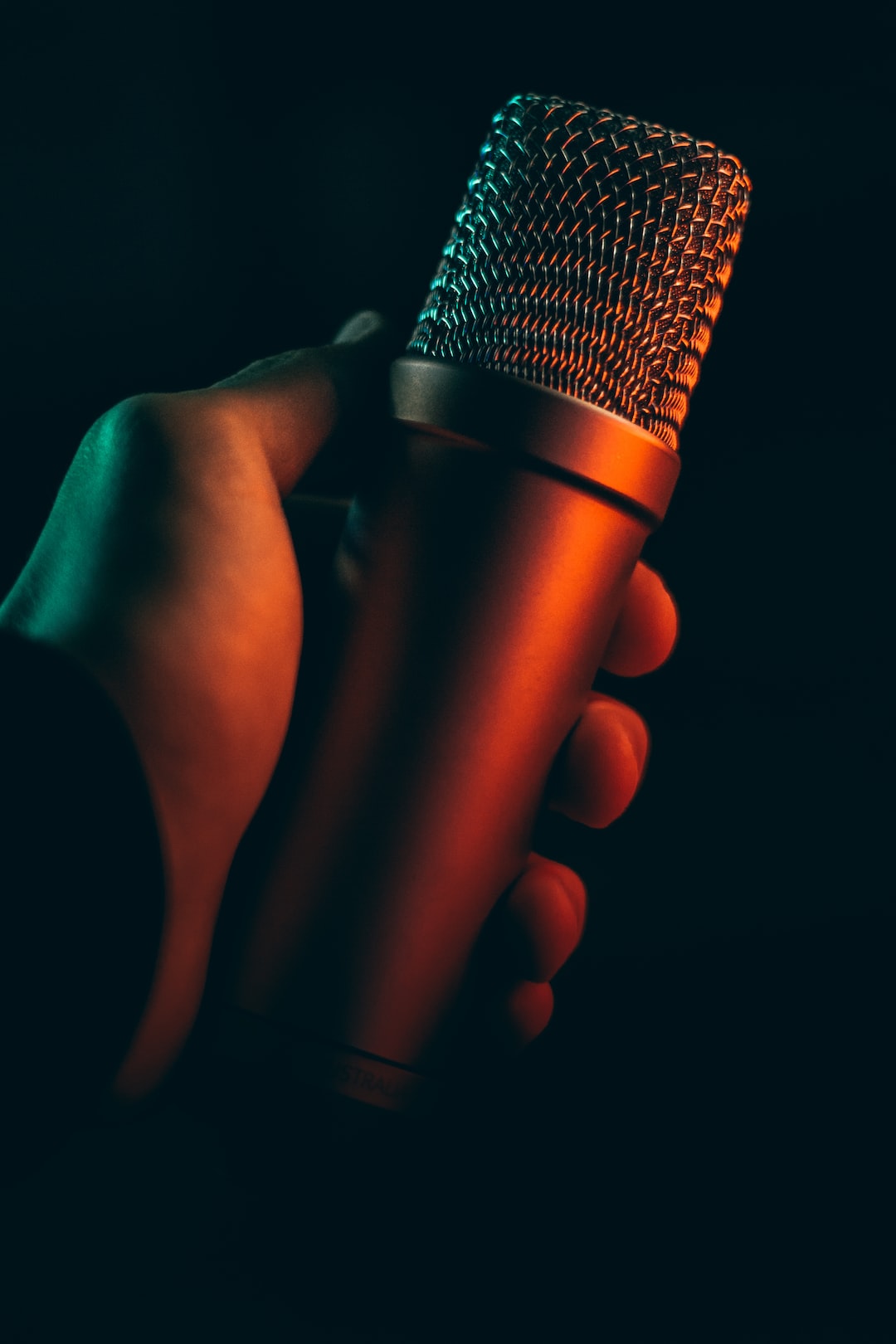 The German government has taken control of three refineries owned by Russian oil company Rosneft, in a major escalation of the energy war between Moscow and the west triggered by Russia’s invasion of Ukraine.

The move is part of efforts by the government of Chancellor Olaf Scholz to protect the German economy from the effects of an EU-wide embargo on Russian crude which will come into effect in December and is designed to deprive Russia’s President Vladimir Putin of revenues to fund the Ukraine war.

Scholz is scheduled to hold a press conference at 1.30pm local time in Berlin, along with economy minister Robert Habeck, in which the two are expected to lay out detailed plans for the trusteeship over Rosneft’s assets.

The move secures the future of PCK, a refinery owned by Rosneft in the north-eastern German town of Schwedt, whose future had been called into question by the looming oil embargo.

PCK sits atop the Druzhba pipeline, which carries crude about 4,000km from central Russia directly to Schwedt. Efforts by authorities to secure alternative supplies of oil for the refinery had been complicated by the fact that Rosneft is its majority owner, controlling 54 per cent of its shares.

A statement issued by the German economy ministry on Friday said the government was placing Rosneft Deutschland GmbH and RN Refining & Marketing GmbH under the trusteeship of the Bundesnetzagentur (BNA), the country’s federal energy regulator.

That puts Rosneft’s stakes in three German refineries — PCK in Schwedt, MiRo in Karlsruhe and Bayernoil in the Bavarian town of Vohburg — under the BNA’s control. Rosneft accounts for about 12 per cent of Germany’s oil refining capacity, making it one of the largest oil processing companies in the country, the ministry said.

The move on Rosneft’s assets was seen as likely after Germany amended a key energy law in August allowing the government to place companies with “infrastructure critical to Germany’s security of supply” under temporary trusteeship. The law stipulated that as a last resort, the government was also authorised to expropriate such companies.

The decision to seize control of Rosneft’s assets mirrored a move in April, when the government placed Gazprom Germania, the German subsidiary of Kremlin-controlled gas exporter Gazprom, under the trusteeship of the BNA.

The move on Rosneft is the latest in a string of measures by the German government to deal with the chaos caused by Russia’s war in Ukraine, which has driven European gas and electricity prices to record levels.

Germany has accused the Kremlin of “weaponising” its energy exports to Europe by throttling the flow of gas through the Nord Stream 1 pipeline between Russia and Germany.

As gas supplies dwindled, the government in Berlin moved to bail out Uniper, the country’s largest importer of Russian gas, which has been pushed to the brink of insolvency. Uniper said this week that the government could increase its stake in the company to more than 50 per cent.

The economy ministry said that by placing Rosneft’s German assets under trusteeship, “we are countering the threat to the security of [Germany’s] energy supply and setting an essential foundation stone for the preservation and future of the Schwedt site”.

The government said it had been forced to intervene because the Russian ownership of the refineries had placed their business operations “in danger”.

“Key, critical service providers such as suppliers, insurance companies, banks, IT companies, but also customers, were no longer prepared to work with Rosneft — not with refineries where Rosneft is a shareholder, nor with its Russian subsidiaries RDG and RNRM,” the economy ministry said.

PCK is the main supplier of petrol, diesel, jet kerosene and fuel oil to Berlin and the surrounding region, Brandenburg, and is seen as a key element of eastern Germany’s energy infrastructure.

Many Schwedt residents began to fear for the future of the refinery after Germany signed up to the EU’s oil embargo and voluntarily committed to wind down its use of Russian supplies delivered via Druzhba by the end of the year.

The pipeline has a temporary exemption that allows some countries on the line — such as Hungary, Slovakia and the Czech Republic — to continue receiving Russian supplies beyond December, but Germany and Poland have effectively opted out of using it after 2022.