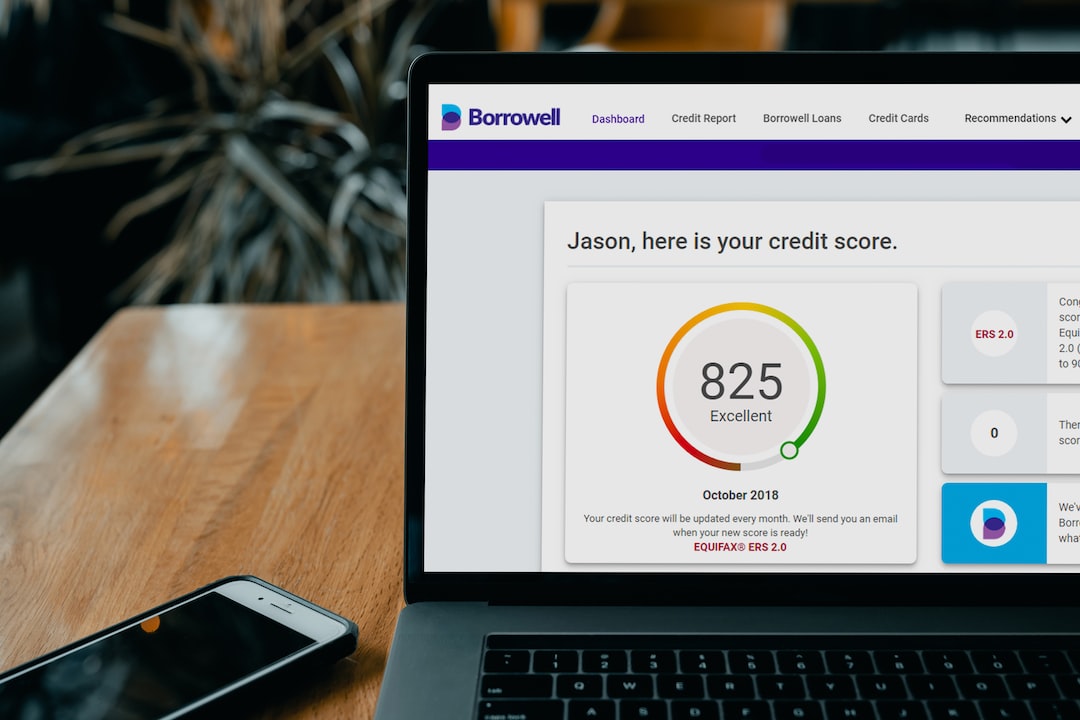 Fitch Ratings upgraded New Jersey’s issuer default rating to A from A-minus and raised the ratings on the state’s $5.5 billion of general obligation bonds and $484 million of Garden State Preservation Trust revenue bonds that are linked to or capped by the state’s IDR.

The rating outlook on the state is positive.

Fitch said the upgrade reflects its view the strong fiscal momentum of recent years and policy actions by the state to confront its long-term fiscal and liability challenges suggest a notable improvement in its budget management.

“These steps have materially improved the state’s near-term resilience and are likely to yield further gains going forward. A solid economic rebound, robust revenue collections and the presence of federal support have enabled it to build a sizable fiscal cushion, while simultaneously addressing high debt and pension liabilities and considerable unmet capital needs,” Fitch said.

The upgrade is the latest for the state.

In April, S&P Global Ratings raised its rating on New Jersey’s general obligation bonds to A-minus from BBB-plus, citing the “material improvement in the state’s structural deficit and near-term liquidity, with recent surplus revenues being used to promote what we view as longer-term financial stability and an improved commitment to prefunding liabilities.”

“We believe that there is at least one-in-three probability New Jersey will be able to sustain at least a 40% Governmental Accounting Standards Board funded ratio or higher in its combined retirement funds despite likely investment losses in fiscal 2022, while also maintaining structural balance in its operating funds,” S&P said in a release at the time.

While Fitch also pointed to the state’s $186 billion in unfunded pension obligations, one of the highest rates in the nation, as a net negative for the state’s creditworthiness in its most recent decision, it noted New Jersey’s recent about-face on pension funding, in which two consecutive surpluses have been leveraged to pay down the pension burden, is a move in the right direction.

“The state’s fiscal 2023 audit will be the first to fully reflect the effect of making 100% of actuarial contributions on the plans,” Fitch said. “All else being equal the reported ratio of assets to liabilities for New Jersey’s plans should rise as full contributions bring discount rates into alignment with the plans’ investment return assumptions.”