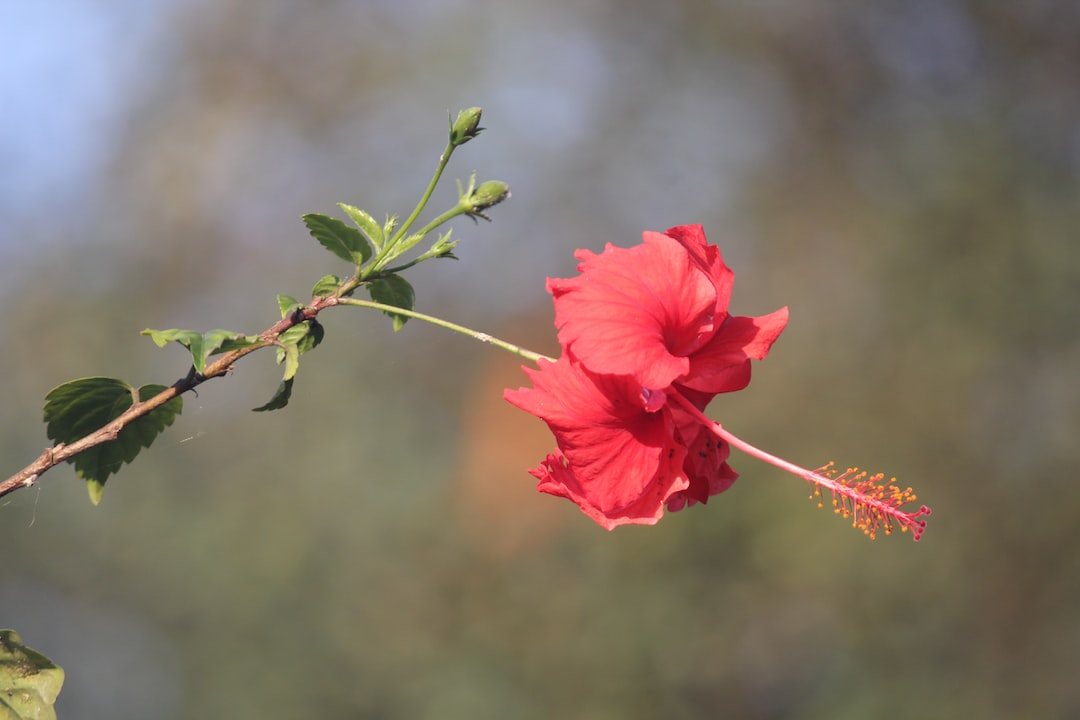 The slowdown in the otherwise red-hot housing boom has been stunningly swift.

Now, real estate agents who once reported lines of buyers outside open houses and bidding wars on the back deck say homes are sitting longer and sellers are being forced to lower their sights.

That has both potential buyers and sellers wondering where they stand.

“As recession concerns weigh on consumer outlooks, our survey shows uncertainty has made its way into the minds of many buyers,” said Danielle Hale, chief economist at Realtor.com.

Here are the major factors behind the topsy-turvy housing market.

The main driver of the slowdown is rising mortgage rates. The average rate on the 30-year fixed mortgage, which is by far the most popular product today, accounting for more than 90% of all mortgage applications, started this year right around 3%. It is now just above 6%, according to Mortgage News Daily.

That means a person buying a $400,000 home would have a monthly payment about $700 higher now than it would have been in January.

The other drivers of the slowdown are high prices and low supply.

Prices are now 43% higher than they were at the start of the coronavirus pandemic, according to the S&P Case-Shiller national home price index. The supply of homes for sale is growing, up 27% at the start of September compared with the same time a year ago, according to Realtor.com. While that comparison seems large, it’s still not enough to offset the years-long shortage of homes for sale.

Active inventory is still 43% lower than it was in 2019. New listings were also down 6% at the end of September, meaning potential sellers are now concerned as they see more houses sit on the market longer.

Paul Legere is a buyer’s agent with Joel Nelson Group in Washington, D.C. He focuses on the competitive Capitol Hill neighborhood, and he said he saw listings jump by 20 to 171 just after Labor Day. He now calls the market “bloated.” As a comparison, just 65 homes were listed for sale in March.

“This is a very traditional post Labor Day inventory bump and seeing in a week or so how the market absorbs the new inventory is going to be very telling,” he said. “Very.”

Inventory is taking a hit nationally because homebuilders are slowing production due to fewer potential buyers touring their models. Housing starts for single-family homes dropped 18.5% in July compared with July 2021, according to the U.S. Census.

Homebuilder sentiment in the single-family market fell into negative territory in August for the first time since a brief dip at the start of the pandemic, according to the National Association of Home Builders. Builders reported lower sales and weaker buyer traffic.

Some buyers are hanging in

Buyers, however, have not disappeared entirely, despite the still-pricey for-sale market and the equally expensive rental market.

“Data indicates that some home shoppers are finding silver linings in the form of cooling competition for rising numbers of for-sale home option,” said Realtor.com’s Hale. “Especially for buyers who are getting creative, such as by exploring smaller markets, this fall could bring relatively better chances to find a home within budget.”

Home prices are finally starting to cool off. They declined 0.77% from June to July, the first monthly fall in nearly three years, according to Black Knight, a mortgage technology and data provider.

While the drop may seem small, it is the largest single-month decline in prices since January 2011. It is also the second-worst July performance dating back to 1991, behind the 0.9% decline in July 2010, during the Great Recession.

Still, that drop in prices will do very little to improve the affordability crisis brought on by rising mortgage rates. While rates fell back slightly in August, they have risen sharply again this week, making for the least affordable week in housing in 35 years.

It currently takes 35.51% of median income to make the monthly principal and interest payment on the median home with a 30-year mortgage and 20% down. That’s up marginally from the prior 35-year high back in June, when the payment-to-income ratio reached 35.49%, according to Andy Walden, vice president of enterprise research and strategy at Black Knight.

In the five years before interest rates began to rise, that income-to-payment ratio held steady around 20%. Even though home prices surged in the 2020 and 2021, record-low interest rates offset the increases.

“Given the large role affordability challenges appear to be playing in shifting housing market dynamics, the recent pullback in home prices is likely to continue,” Walden said.

A new report from real estate brokerage Redfin showed that while homebuyer demand woke up a bit in August, the latest increase in mortgage rates over the past week put it right back to sleep. Fewer people searched for “homes for sale” on Google with searches during the week ending Sept. 3 – down 25% from a year earlier, according to the report.

Redfin’s demand index, which measures requests for home tours and other home-buying services from Redfin agents, showed that during the seven days ending Sept. 4, demand was up 18% from the 2022 low in June, but still down 11% year over year.

“The housing market always cools down this time of year,” said Daryl Fairweather, Redfin’s chief economist, “but this year I expect fall and winter to be especially frigid as sales dry up more than usual.”

What is Pump and Dump in the Stock Market?
Personal Finance 101: Mortgage Interest Deduction
A Conversation With Erin Banta, Founder Of Pepper
ESG without returns is ‘simply not sustainable,’ says investor Lauren Taylor Wolfe
Munis weaker in spots while outflows top $3.6B