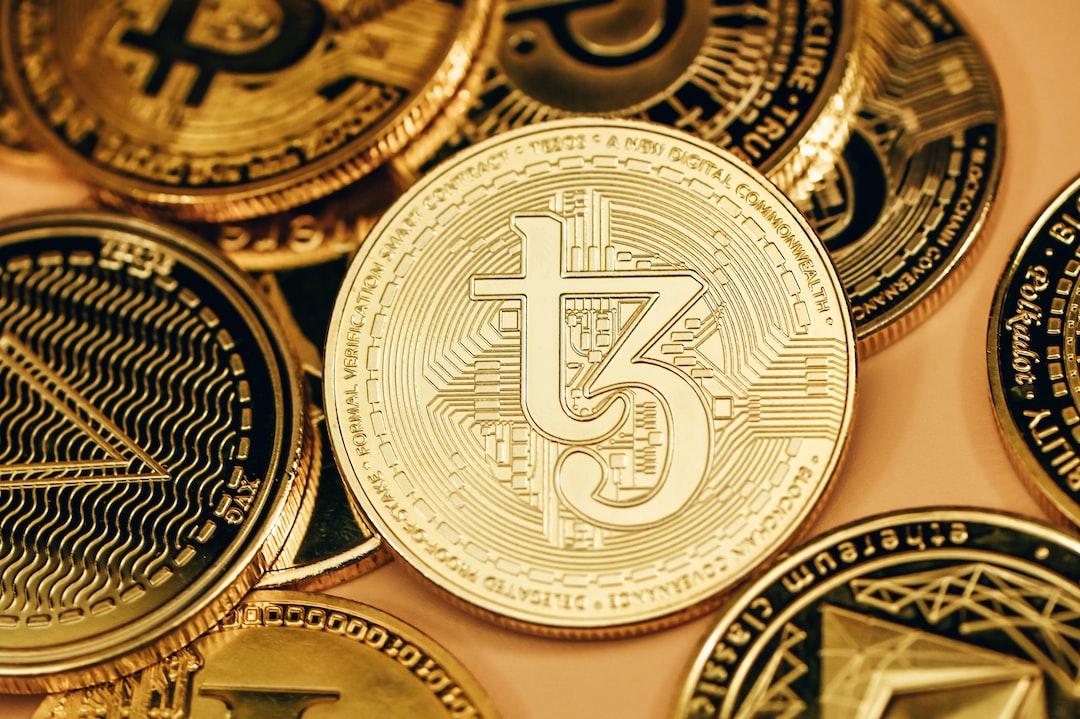 Stock Market
A bus driver fills up at a gas station in Brooklyn on August 11, 2022 in New York City.
Spencer Platt | Getty Images

Labor Day marks the end of the summer driving season. While gas prices are elevated, the U.S. avoided the stretch of super high prices that some had feared.

Gasoline prices are expected to continue their more than two-month decline over the three-day holiday weekend, as Americans drive less and continue to conserve fuel.

Prices have been falling since the national average for unleaded gasoline peaked at just under $5.02 per gallon on June 14. The price at the pump Monday was $3.79 per gallon nationally, according to AAA.

“I think the good news is going to keep going for now,” said Patrick DeHaan, head of petroleum analysis at GasBuddy. Gasoline prices should continue to decline into the fall, barring a refining disruption, he noted.

The U.S. Gulf Coast is home to a significant amount of U.S. refining capacity.

“I’m hopeful we can get to $3.49 between Halloween and Thanksgiving,” said DeHaan. He added that there’s an outside chance the national average reaches as low as $3.29, if there’s no major hurricane in the Gulf Coast or more refinery outages.

He warns the decline could slow temporarily and even turn higher in some areas, like California and in the Midwest. Prices were rising Friday in the spot market in those areas.

He said one reason could be that BP’s Whiting, Indiana refinery in Indiana was down for a week. BP said 435,000 barrel a day refinery was just returning to normal Friday. The refinery processes 435,000 barrels a day.

“I still think we could see some states drop under $3, primarily Oklahoma, Texas by the end of the year, if not earlier,” he said.

The least expensive states for gasoline are in the South. Drivers on Monday were paying an average $3.26 per gallon of unleaded in Texas and Arkansas and $3.28 in Mississippi, according to AAA. Some states continue to see much higher prices, like California, where the average is $5.26 per gallon, and Nevada at $4.84.

“Consumers have been unbelievably lucky. All the worst fears have not materialized,” said John Kilduff, partner with Again Capital.

“This is putting a lot of money back in people’s pockets,” he added. “It gives people some relief and the economy some relief. It’s like a huge tax cut for consumers.”

Tom Kloza, head of global energy analysis at Oil Price Information Service, expects prices could go down but not all that much, and they could even turn higher again toward the end of the year.

“Prices on balance are going to be relatively palatable for the rest of the year,” he said. Kloza said nationally the decline is close to an end, and prices could average a low between $3.50 and $3.75 per gallon.

“There’s too many things that could cause a wobble higher,” he said. He said Friday was the 80th day of falling prices, but that trend could stall out. He pointed to higher prices in the wholesale market Friday.

Another factor Kloza points to is the fact that the U.S. has become a bigger oil and refined product exporter, which helps support prices.

The price of oil also remains a wild card for the gasoline market, and geopolitical events could cause another spike at any time. Oil prices skyrocketed toward $130 per barrel in March when Russia invaded Ukraine, but West Texas Intermediate crude futures were trading just above $90 per barrel Monday.

A tamer than expected market

The market has been much tamer than some analysts had expected. “We haven’t really lost any Russian oil. It’s being redirected to India and China,” said Kilduff. “In the Iraqi turmoil this week, none of the oil production got affected.”

OPEC+ did surprise the oil market Monday by announcing the partnership would cut production by about 100,000 barrels a day starting in October. Last month, the group which includes OPEC and other non-OPEC producers, including Russia, raised production by the same amount.

The move adds more uncertainty to a market that could become more volatile as European countries cut their use of Russian crude by December.

But on the other hand, oil prices have weakened on concerns about China’s economy, and that nation’s latest Covid lockdown could affect demand.

Analysts say high prices at the pump have simply been a cure, resulting in less driving by consumers. In the U.S., gasoline demand has dropped off significantly this summer, according to EIA data.

In a July survey, AAA found that nearly two-thirds of respondents said they changed driving habits because of high gas prices, and 88% of them said they are driving less.

“OPIS data has been showing demand down 6%, 7% below last year for all of July and August,” said Kloza.

He said a hurricane could be a factor for the industry, but so far no big storm has hit Gulf operations.

Hurricane season has not yet resulted in any major shutdowns in the Gulf Coast, and any storms that take aim at the East Coast are likely to result in less energy demand, rather than disruptions.

Stocks making the biggest moves midday: GM, McDonald’s, UPS, Pulte, International Paper and more
Rumor has it that Dogecoin could shift to proof-of-stake — What does that mean for miners?
S&P slashes Chicago suburb’s GO rating over default event on unrated bonds
Top Wall Street analysts find these stocks compelling
Should You Hide Out in Wal-Mart’s Stock?