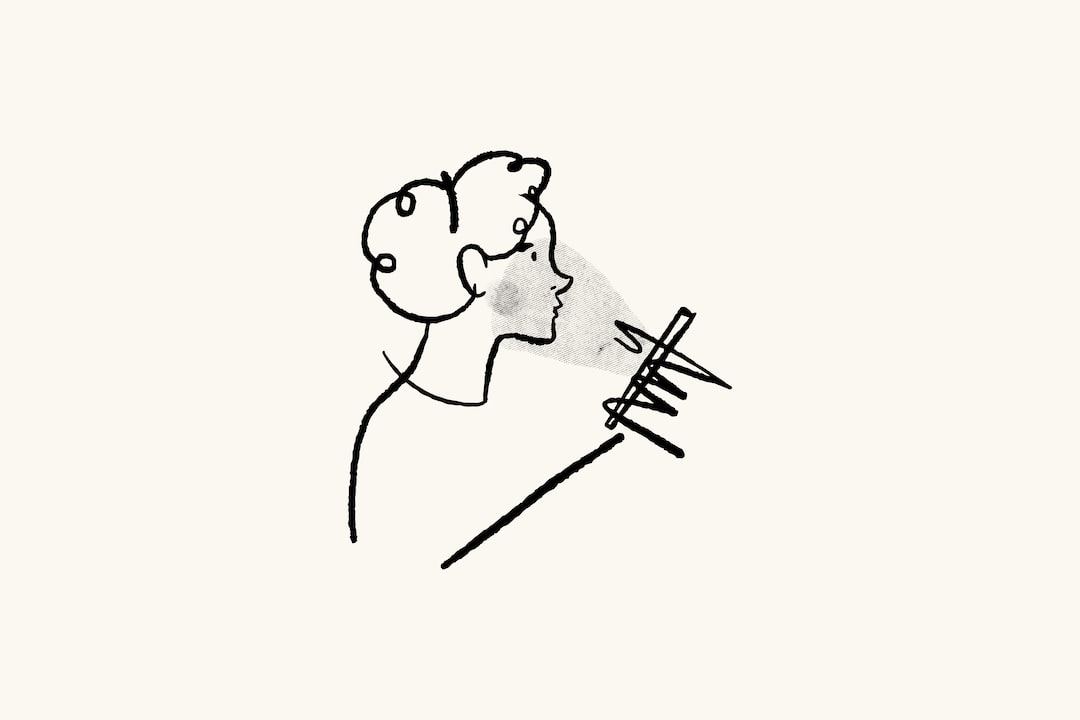 The typical UK household gas and electricity bill will rise to £3,549 a year from October from £1,971 at present, the sector’s regulator confirmed on Friday, as consumers grapple with a cost of living crisis driven by soaring energy costs.

Ofgem said the 80 per cent increase in the so-called price cap, which governs the maximum a household will pay for typical energy use from October, was the result of the rising cost of wholesale gas and electricity prices.

The latest industry forecasts suggest the price cap could rise to more than £6,000 a year by the spring. The price cap was at £1,277 in October last year.

The UK government has faced calls for the next prime minister, who is due to take office early next month following the conclusion of the Conservative leadership campaign, to provide additional support for households to stave off a deep recession.

Liz Truss, foreign secretary, and Rishi Sunak, the former chancellor, the two candidates in the race, have been warned the crisis could extend for several years, since Russia has restricted gas supplies to Europe in the aftermath of its full-scale invasion of Ukraine.

Jonathan Brearley, chief executive of Ofgem, said that £15bn in government support that was announced in May, which will provide £400 to every household and more to those on benefits, would no longer be enough. In May the price cap was forecast to reach around £2,800 a year by October.

“The government support package is delivering help right now, but it’s clear the new prime minister will need to act further to tackle the impact of the price rises that are coming in October and next year,” Brearley added.

“We are working with ministers, consumer groups and industry on a set of options for the incoming prime minister that will require urgent action. The response will need to match the scale of the crisis we have before us.”