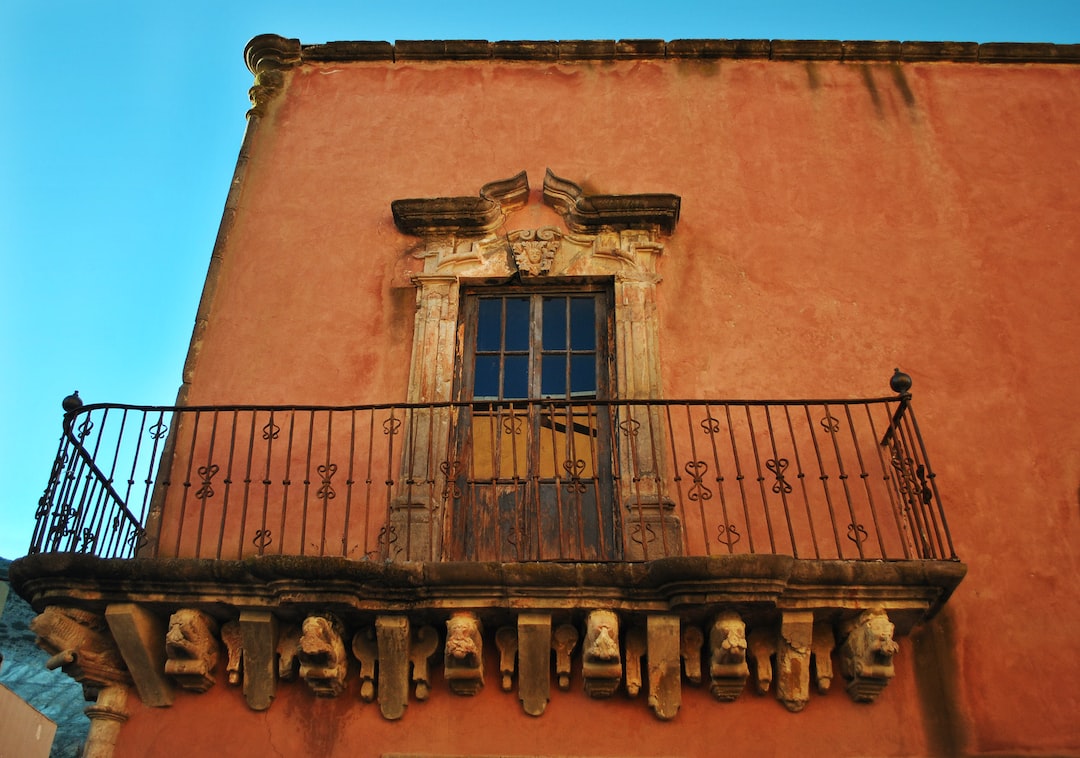 It’s not everyday that you hear about a “buy-two-get-one-free” deal in high-end real estate, but then again there’s nothing average about La Jolla’s Foxhill Estate.

Encompassing approximately 30 acres of rolling seaside property, Foxhill Estate was once even larger, totaling 32 acres when it first hit the market back in early 2020.

Since then the Southern California estate has undergone some partitioning, having been divided into four sites, including a 1.5-acre parcel that sold last year for $5 million.

The remaining three sites consist of the $28-million main house, which sits on roughly 8 acres, as well as a 22.4-acre parcel and a 1.77-acre parcel, priced at $24 million and $8 million, respectively.

However, for the buyer looking to go all in, the entire estate can be purchased for $49 million, or $11 million less than the sum of its parts.

At that “discounted” price, the property still stands to be the highest-priced residence ever sold in San Diego County.

For Andy Nelson, the president and owner of Willis Allen Real Estate, the price tag attached to Foxhill Estate has to do with more than just its impressive size. “There aren’t many places in the country that have such spectacular views of the ocean and a private, reclusive setting while still being right in the middle of a big, active city.”

While no homes are currently built on two of the sites, plans for development are moving forward, including obtaining a coastal development permit for the 1.77-acre plot.

The existing Foxhill mansion has more than 20,000 square feet of living space, not including ancillary buildings. Built in 1959 by newspaper publisher James Copley, the French-inspired residence includes 10 bedrooms, 14 bathrooms and additional guest houses, as well as a pool and sports court.

The parceling of the estate comes at a much needed time for San Diego’s real estate supply, which continues to reduce precipitously, according to Nelson.

“Inventory enters the market when somebody says, ‘I’m selling so I can buy something else.’ Well, when there’s not anything else, then they’re not selling,” he says. “So our inventory has dropped off.”

In addition to low supply, Nelson says that stock market uncertainty has led to a more cautious real estate market. Still, the luxury specialist advises buying sooner rather than later. “In my opinion, there’s going to be some people kicking themselves next year for buying later instead of now, because there’s still a lot of great opportunities.”

The listing for 7007 Country Club Drive is held by the brother team of Drew and Tim Nelson of Willis Allen Real Estate.