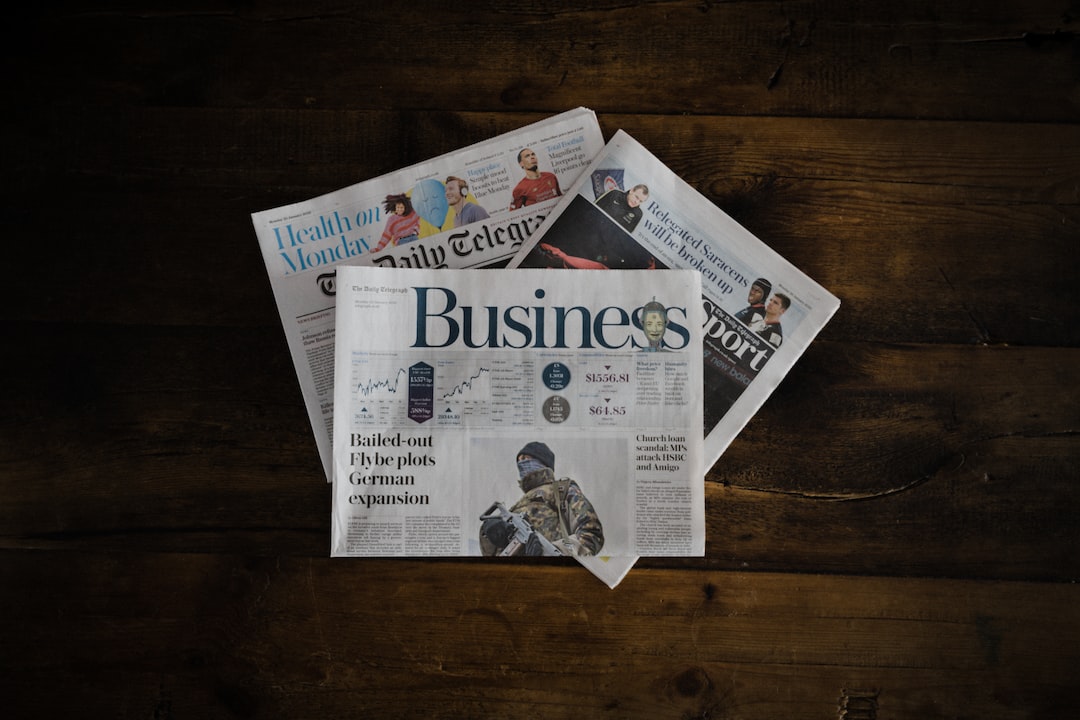 UK consumer confidence has fallen to its lowest level since comparable records began almost 50 years ago as the rising cost of living stokes concerns over personal finances and economic prospects.

In monthly research from data provider GfK, the August index score for overall consumer confidence fell to minus 44 from a figure of minus 41 the previous month.

That was the lowest reading since the equivalent data was first produced in 1974.

The decline in confidence reflects a darkening mood across the UK economy with prices rising at double-digit rates, the largest drop in real wages for more than 20 years, a resurgence of strikes and mounting pressures across public services.

The survey was undertaken between August 1 and August 12, a period in which the Bank of England forecast the economy would soon slide into a recession lasting over a year as household struggled to pay energy bills, which are likely to rise more by more than 75 per cent in October compared to now.

All five elements that comprise the overall consumer confidence index fell, prompting Joe Staton, a director at GfK, to say, “a sense of exasperation about the UK’s economy is the biggest driver of these findings”.

“[They] point to a sense of capitulation, of financial events moving far beyond the control of ordinary people,” he said.

Linda Ellett, UK head of consumer markets, retail and leisure at KPMG, said the decline in confidence was likely to weaken retail sales soon even though the figures have held up so far this year. “A widespread reduction in spending ability will lead to drops in demand and changing buying behaviour, both of which will impact the high street and wider economy,” she said.

Where people were asked about their personal financial situation, their scores over the past year equalled the low points of the financial crisis in 2008-09 and the austerity period around 2012.

But the expectations for their situation over the coming year will cause more concern. That figure has fallen to -31, significantly worse than in either of those two earlier periods.

The negative score reflects many more people saying their personal finances are likely to deteriorate rather than improve over the year ahead.

“With headline after headline revealing record inflation eroding household buying power, the strain on the personal finances of many in the UK is alarming,” said Staton.

“Just making ends meet has become a nightmare and the crisis of confidence will only worsen with the darkening days of autumn and the colder months of winter.”

Households were similarly gloomy about general economic prospects with the score declining every month since December last year. In August, it stood at minus 68, worse than at the height of the first coronavirus wave when the UK was in a strict lockdown — although better than at the time of the global financial crisis.

Households’ assessment of the UK’s economic prospects in the year ahead was minus 60, more gloomy than at any time since GfK started collecting the data, and 54 points lower than in August 2021.

With such low confidence about their finances and the economic situation, households were naturally unlikely to say that now was a good time to make a major purchase. This sub-index fell to minus 38, down 4 points on the month and from a level of minus 3 a year earlier.

In contrast, with interest rates rising, people increasingly think now is a good time to save. If many increase savings at the same time and reduce spending, it will accelerate the expected economic downturn this autumn.