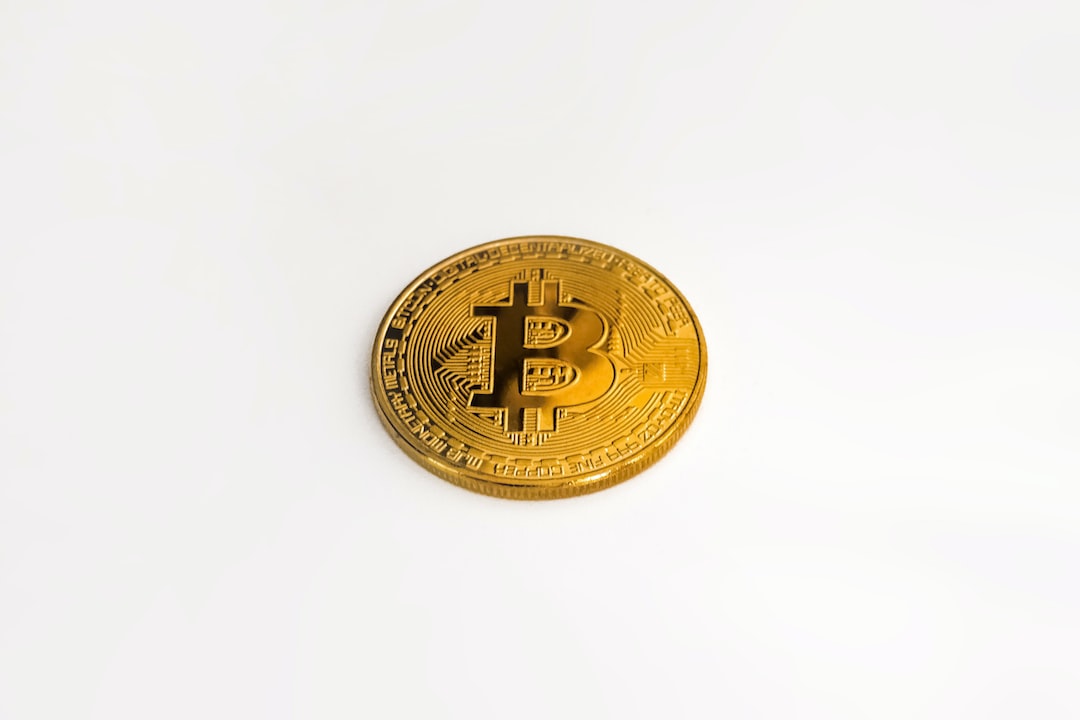 Check out the companies making the biggest moves midday:

Cisco Systems — Shares of the networking equipment producer jumped 5.8%. The company reported earnings after the bell on Wednesday that beat estimates. Cisco also provided a better-than-expected forecast for 2023.

Bed Bath & Beyond — The latest favored meme stock, which has surged in August, dropped almost 20%. Investors appeared to be reacting to activist investor Ryan Cohen’s filing that he intends to sell his entire stake in the company.

Kohl’s — Kohl’s shares sank more than 7% after the retailer slashed its financial forecast for the year, citing inflation pressures on middle-income customers. The company expects net sales in fiscal 2022 down 5% to 6%, down from a prior range of flat to up 1%. However, Kohl’s beat analysts’ expectations for fiscal second-quarter profit and revenue.

BJ’s Wholesale — Shares of the club retailer popped more than 7% on Thursday after BJ’s reported better-than-expected results for the second quarter. The company generated $1.06 in adjusted earnings per share on $5.01 billion of revenue. Analysts surveyed by FactSet were expecting 80 cents per share on $4.67 billion of revenue. The company’s comparable sales rose 7.6% year over year, excluding gasoline. BJ’s was also upgraded by Bank of America to a buy from neutral.

Elanco Animal Health — Shares of Elanco shed more than 4% after the company was downgraded by Morgan Stanley. The firm shifted the stock to equal weight from overweight citing concerns about future profits.

Verizon — Shares of Verizon slipped 2.54% after MoffettNathanson downgraded it to underperform and slashed its price target. Increased competition from AT&T and T-Mobile is weighing on Verizon and will likely drag shares lower, analysts said.

Canadian Solar — The solar equipment and services company hit a new 52-week high, popping more than 15%, after reporting quarterly profits that beat expectations. Canadian Solar also raised its full-year revenue forecast and reported solar module shipments that were at the high end of its forecast.

Wolfspeed — Shares surged more than 31% after the semiconductor company surpassed expectations in its most recent earnings report. Wolfspeed CEO Gregg Lowe said he remains “very encouraged about the industry’s prospects for future growth and the activity we are seeing across our end-markets.”

Walgreens Boots Alliance — Shares of Walgreens fell more than 5% in trading Thursday. The drugstore chain, along with CVS and Walmart, was ordered Wednesday by a federal judge to pay a combined $650.6 million to two Ohio counties to address damage done by the opioid crisis. Walgreens also announced Wednesday it had sold 11 million shares of Option Care Health’s common stock in an underwritten secondary offering.

Energy stocks — Energy stocks were buoyed by the rise in oil prices, with shares of Devon Energy and Halliburton rising more than 5%, and APA adding more than 8%. Exxon Mobil gained more than 2% and Occidental Petroleum rallied 3%..