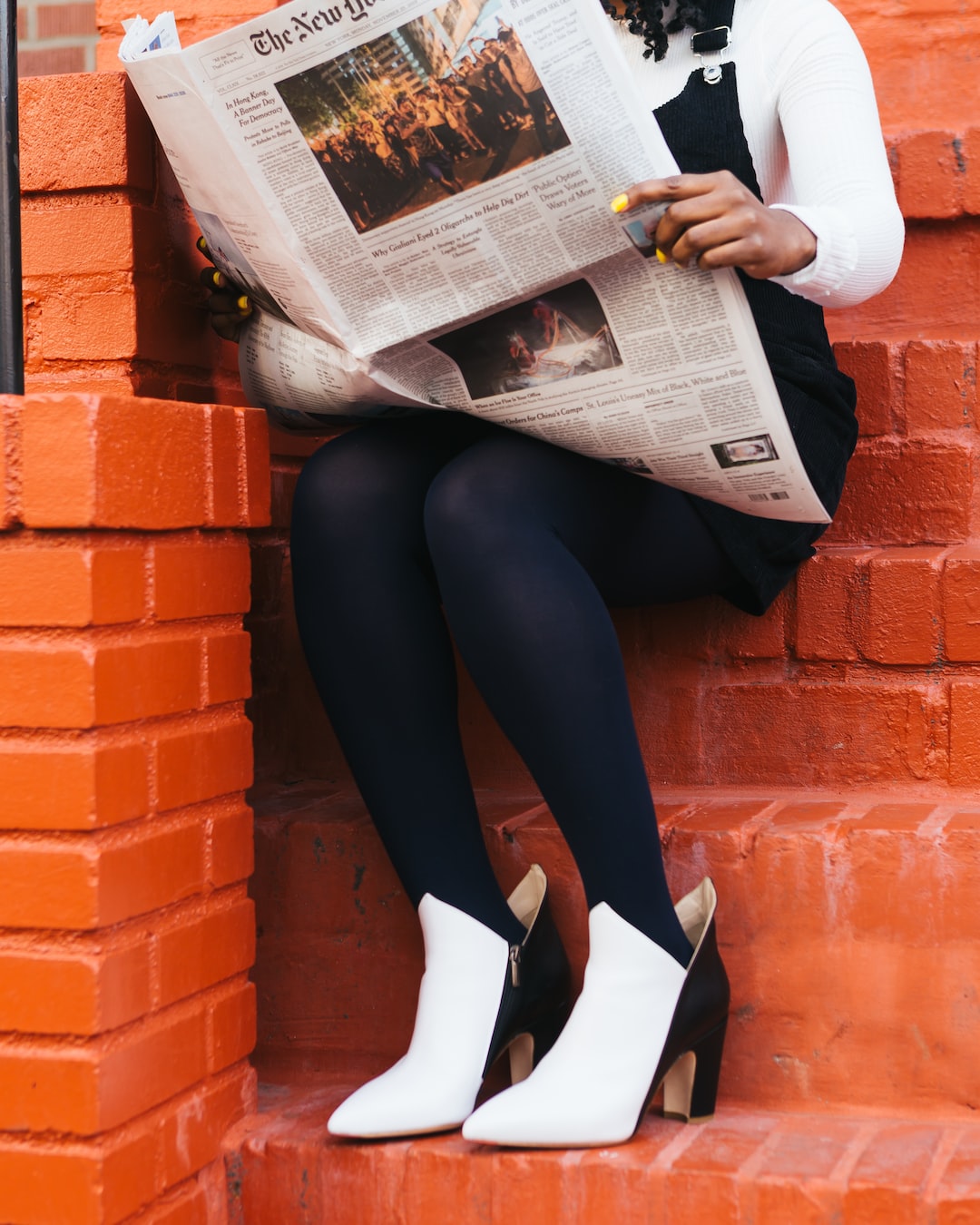 Stock markets were subdued on Monday as disappointing Chinese economic data and an interest-rate cut by the country’s central bank complicated the global outlook.

These moves came after Chinese economic data showed that retail sales in the country rose 2.7 per cent year on year in July, while industrial production was 3.8 per cent higher. Economists had forecast larger increases of 5 per cent and 4.6 per cent respectively.

Analysts at Goldman Sachs said the data showed that the growth recovery since lockdowns in April and May spurred by the Omicron Covid variant “stalled and even slightly reversed in July”.

“This points to still-weak domestic demand amid the sporadic Covid outbreaks, production cuts in some high-energy consuming industries and [the] adverse impact of recent risk events in the property sector,” they added.

In a bid to boost growth, China’s central bank on Monday cut its medium-term lending rate, through which it provides one-year loans to the banking system, by 0.1 percentage points to 2.75 per cent.

Commodities markets turned lower, as signs of slowing growth in China raised the spectre of a drop in demand for industrial metals. Copper prices, a barometer of global growth because of the metal’s widespread use, fell 2.5 per cent on Monday.

“Usually the Chinese economy has been an important pillar in supporting the global economy. This time, the US and Europe are showing signs of slowing and possibly moving into a recession but the backdrop — China — isn’t there to support the global economy,” said Aneeka Gupta, director of macroeconomic research at WisdomTree.

China’s 10-year bond yield dropped by 0.07 percentage points to 2.67 per cent, as the price of the government debt instrument rose.

Elsewhere in bond markets, the yield on the 10-year US Treasury note dipped 0.02 percentage points to 2.83 per cent.

Data last week offered signs that inflation in the world’s largest economy may be steadying, a trend closely watched by investors as they attempt to assess how far the US Federal Reserve will raise interest rates to curb rapid price growth.

Market participants on Wednesday will scrutinise minutes of the Federal Open Market Committee’s latest monetary policy meeting for clues about the central bank’s tightening plans, after Fed officials suggested last week that encouraging data did not necessarily mean inflation had been tamed.

The EU, Japan and Canada will also publish inflation data this week, while results from companies such as Walmart and Target will throw up further indicators about US consumer sentiment. Weak earnings from the bellwethers in May sparked some of the biggest declines for US stocks this year.

In currency markets, the dollar gained 0.6 per cent against a basket of six leading currencies.