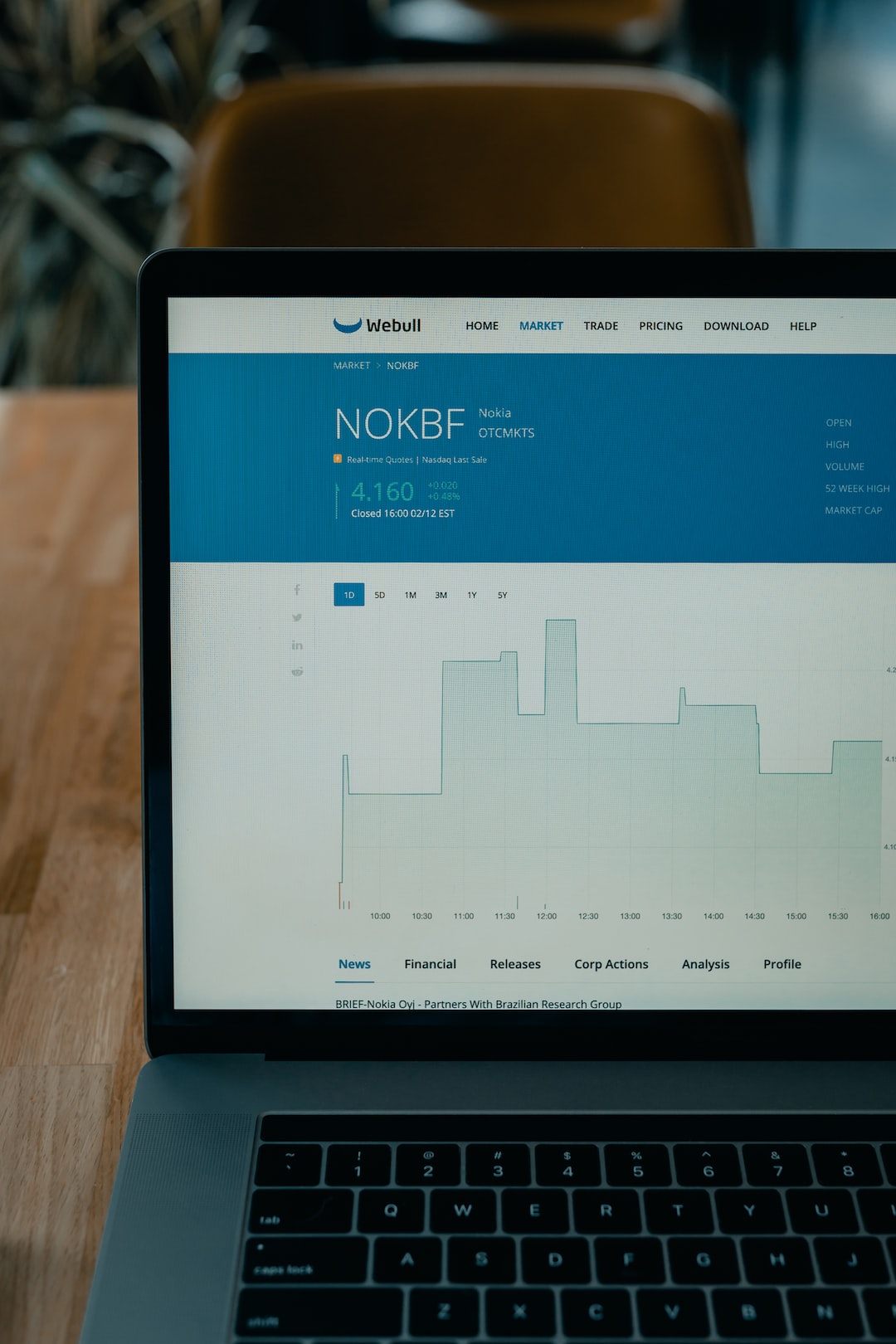 The figures align with the overall decrease in issuance so far in 2022.

The two main insurers, Assured Guaranty Municipal Corp. and Build America Mutual, accounted for $17.132 billion of deals in the first two quarters compared to $18.794 deals over the same period in 2021.

The data considers other types of guarantees such as state-backed funds.

The industry par amount was achieved in 833 deals versus 1,174 deals the same time in the year before.

“We believe that two important factors have helped to amplify the use of bond insurance: wider investor awareness that insurance offers safety from many potential consequences of volatile economic conditions and a larger number of issuers recognizing the cost-effectiveness of bond insurance,” he said.

Mike Stanton, head of strategy and communications at BAM, noted it “had a record first half for par insured, driven by continued strong utilization by institutional accounts.”

Insurance, he noted, “played an important role in their overall portfolio management strategies: Targeting high-quality, more-liquid securities helped managers respond to the volatility caused by rising interest rates and investor outflows, which is why we saw higher penetration in the market overall.”

Along with the $9.5 billion in the primary, Assured’s $1.75 billion par amount in the secondary market was its largest first-half amount in a decade, according to Tucker

In total, its insured par sold in the primary and secondary markets was $11 billion-plus, the largest first-half amount the firm has insured in a decade.

Also in the first half of 2022, Assured guaranteed more than $100 million of par on 17 different transactions, according to Tucker.

There are good signals for Build America Mutual’s business, according to a report from S&P Global Ratings.

“For 2022, BAM is on pace to surpass 2021 business volume as volatility in municipal yields has driven a significant shift in demand from different classes of investors,” the S&P report said.

While new-issue municipal bond sales are down as refunding transactions are put on hold in response to rapidly rising interest rates, the report said new-money issuance is up nearly 10%.

Much of the rise in new-money issues is attributed to state and local investment in essential infrastructure, according to the report.

Market participants, the report noted, anticipate this activity will increase further in the second half as issuers accelerate capital investment plans to take advantage of federal grants through the Infrastructure Investment and Jobs Act.

“This bodes well for BAM as bond issues associated with these types of investment have historically had the greatest insured penetration of any municipal sector,” the rating agency’s report said.