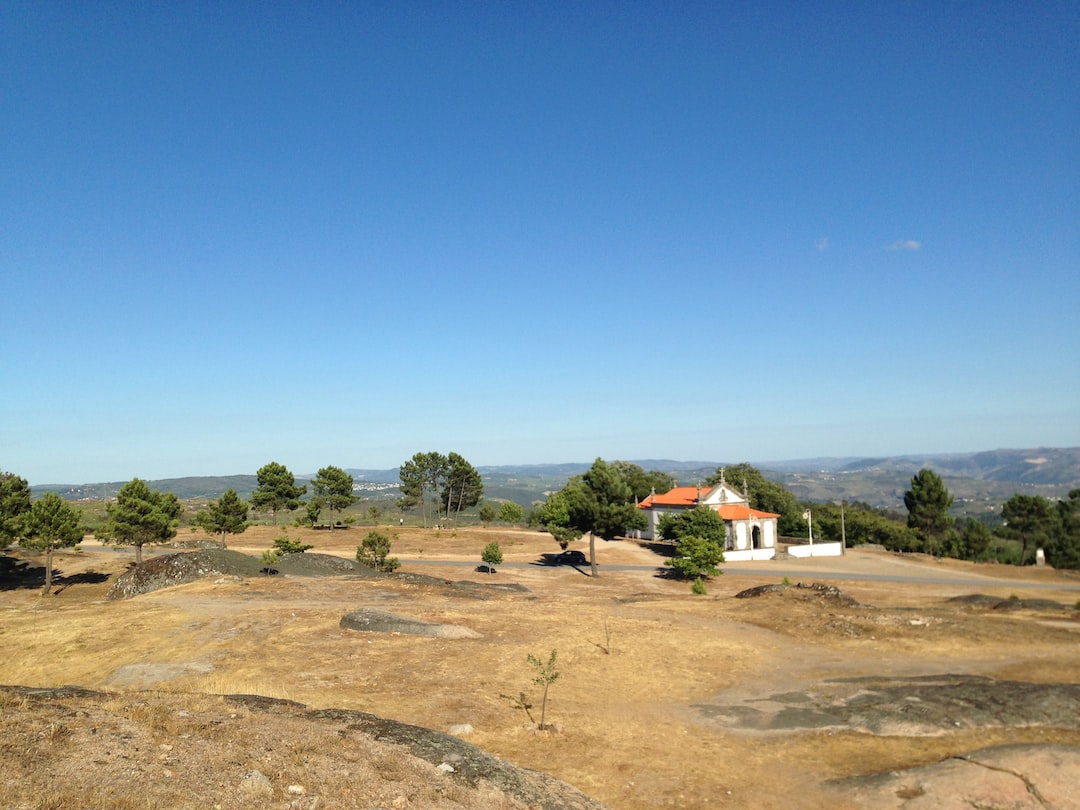 At times in its long history, the New Jersey waterfront setting of Port Imperial, across the Hudson River from Manhattan, has been highly sought for very different reasons. Early in the 20th Century, the port’s prime location along the river so near Midtown made it a prime place to establish humming manufacturing plants and busy rail lines.

But like so much of the riverfront surrounding Manhattan – as well as riverfronts across the U.S. – the Port Imperial waterfront has been transformed in recent decades from a grim, grey smokestack district into an appealing, sustainable lifestyle haven.

Its emergent status as one of New Jersey’s most enviable master-planned communities owes much to its unique and coveted location. That locale provides residents with multiple means of commuting to Manhattan, as well as a waterfront esplanade and park that have swiftly become gathering spots for growing populations of West New York and Weehawken, the two municipalities straddled by Port Imperial.

Over the past three decades, developers have seized on opportunity to create new housing to meet demand from newcomers to this once-gritty industrial precinct. And make no mistake, the demand has been significant. West New York grew from 49,708 to 52,912 residents between the 2010 and 2020 censuses, and Weehawken from 12,554 to 17,197 over the same period. Other factors have contributed to those growth trajectories, but Port Imperial’s transformation has been a leading catalyst.

Among those developers, which have combined to create more than 4,600 residential units, 1,600 structured commuter parking spaces and approximately 100,000 square feet of retail space, a trail blazer has been Veris Residential. Its leaders saw in Port Imperial a chance to forge new connected communities expressly designed for environmentally minded residents intent on supporting sustainable development. In the 1990s, it got to work on an extensive environmental remediation, and then invested more than $100 million in infrastructure and off-site improvement.

“As developers, we recognized the location’s universal appeal and other fundamental advantages — a short ferry ride to Midtown Manhattan, the country’s largest central business district with a wide variety of other global attractions — and its potential to become a transit-oriented destination with robust community amenities.”

Over the past 15 years, Veris Residential has created a like number of Port Imperial buildings. In 2019, the developer opened a pair of new hotels, followed last year by the unveiling of The Capstone at Port Imperial, a 360-unit luxury LEED-certified apartment community in West New York using 100% renewable energy and such eco-friendly niceties as EV charging, motion-activated lighting and LED lighting.

A number of other developers have followed the trail blazed by Veris Residential. For instance, Landsea Homes unveiled Avora at Port Imperial in Weekawken. Lennar Urban introduced condominium properties Henley on Hudson and 1200 Avenue at Port Imperial in Weehawken. And earlier this year, K. Hovnanian took the wraps off its new condominium development, Nine on the Hudson, in West New York.

Also contributing to the submarket’s livability has been thoughtful planning that fostered creation of outstanding transit conveniences and development of an array of publicly accessible amenities.

Commuters benefit from an eight-minute ferry ride to Midtown Manhattan from NY Waterway Port Imperial terminal. The terminal also offers service to Jersey City and Hoboken via the Hudson-Bergen light rail, with connections to the PATH train. Port Imperial has a NJ Transit bus stop as well.

“We’ve been fortunate to have willing public partners, the municipalities of Weehawken and West New York, who trusted in our vision over the years,” Stover says, citing the firm’s mission of “supporting properties, people and planet.”

“The neighborhood is now 30 years in the making and poised for even more positive community growth.”