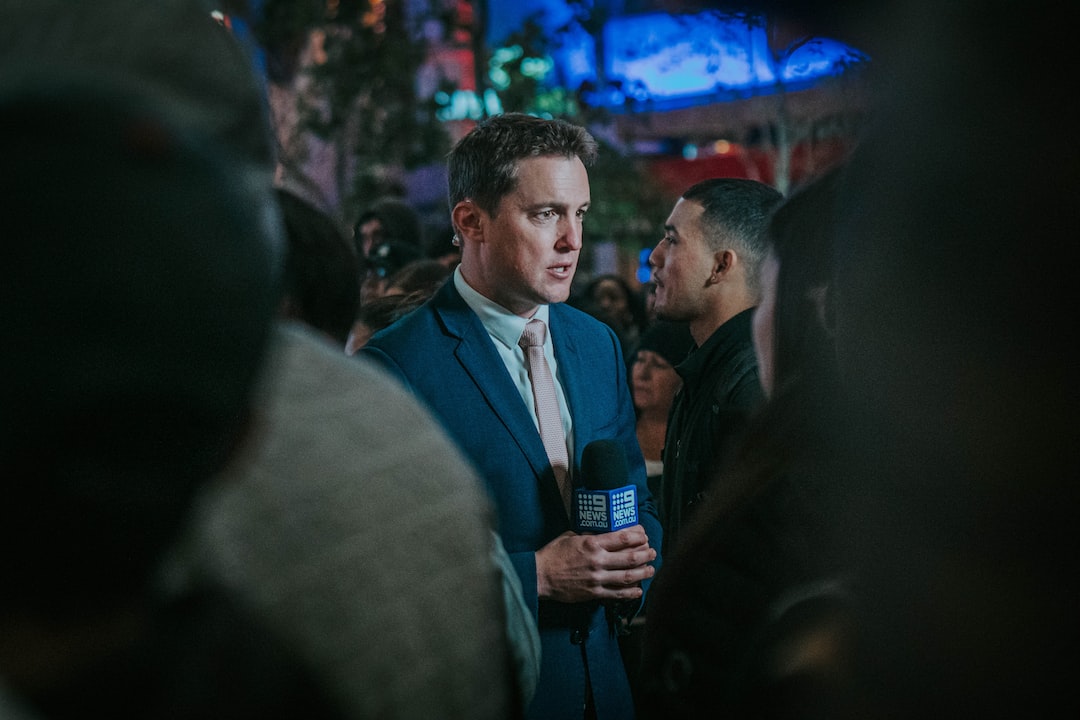 Brexit has exacerbated the UK’s labour shortages over the past year, with industries most reliant on freedom of movement hit hard, according to a report led by academics from Oxford university.

The research found that in parts of the economy such as hospitality and corporate support services there had been large declines in the number of EU workers, a substantial rise in vacancies and few opportunities for employers to recruit from non-EU countries.

The academics found no evidence that employers had responded by raising wages to attract UK-born workers to fill the roles previously occupied by people born in the bloc.

In a detailed study, the authors were careful not to pin all the blame for labour shortages on Brexit, especially as there have been recruitment difficulties in sectors such as travel in many countries recovering from the pandemic.

The early retirement of workers over the age of 50 has also caused significant problems across the UK labour market unrelated to Brexit.

But workforce shortages and vacancies were highest in sectors most heavily dependent on EU workers before the pandemic, the report found. Employers in these businesses were not able to use new visa routes to find foreign workers, mostly because wage rates were low.

The sectors included hospitality and support roles such as warehouse staff and security.

In sectors including health and agriculture, where employers had access to non-EU workers because of special visa schemes, there had been a large shift from EU to non-EU migration, the report said.

The data examined only covered the period up to June 2021, but EU citizens in employment were down 6 per cent compared with the same month two years earlier, while non-EU migrants in employment had increased 9 per cent.

Madeleine Sumption, director of Oxford university’s Migration Observatory and a lead author of the report, said the figures showed that “ending free movement has made it harder for employers in low-wage industries to recruit staff”.

But she cautioned that the response to this challenge was not necessarily to increase the number of visas available to lower-skilled workers born abroad.

“Low-wage work visa schemes are notoriously difficult to police and often open workers up to exploitation and abuse. It’s also surprisingly difficult to measure shortages and work out how to target immigration policy towards them,” said Sumption.

Free movement did not suffer from these difficulties because workers were not tied to employers and had most of the same rights as UK citizens, but a perceived lack of control over migration was an important factor in the vote to leave the EU in 2016.

One of the report’s most striking findings was that, contrary to predictions by supporters of Brexit, employers had not responded to shortages by raising wages.

“Early figures have not shown any evidence that tight labour markets . . . have increased wage growth in low-wage jobs,” it said, and noted that employers had mostly cut output instead.

The report concluded that the government might want to “wait it out” in the hope that labour shortages disappear over time as companies and the economy adapt. That would avoid difficulties over new low-skill visa schemes but would come at the cost of “disruption in some businesses in the short to medium term”.

The Home Office said it had reduced the time it took for employers to recruit overseas for those eligible for visas.

“However, employers should look to the domestic labour market rather than rely on labour from abroad through making investments in the UK through training, wage increases and career options,” it added.