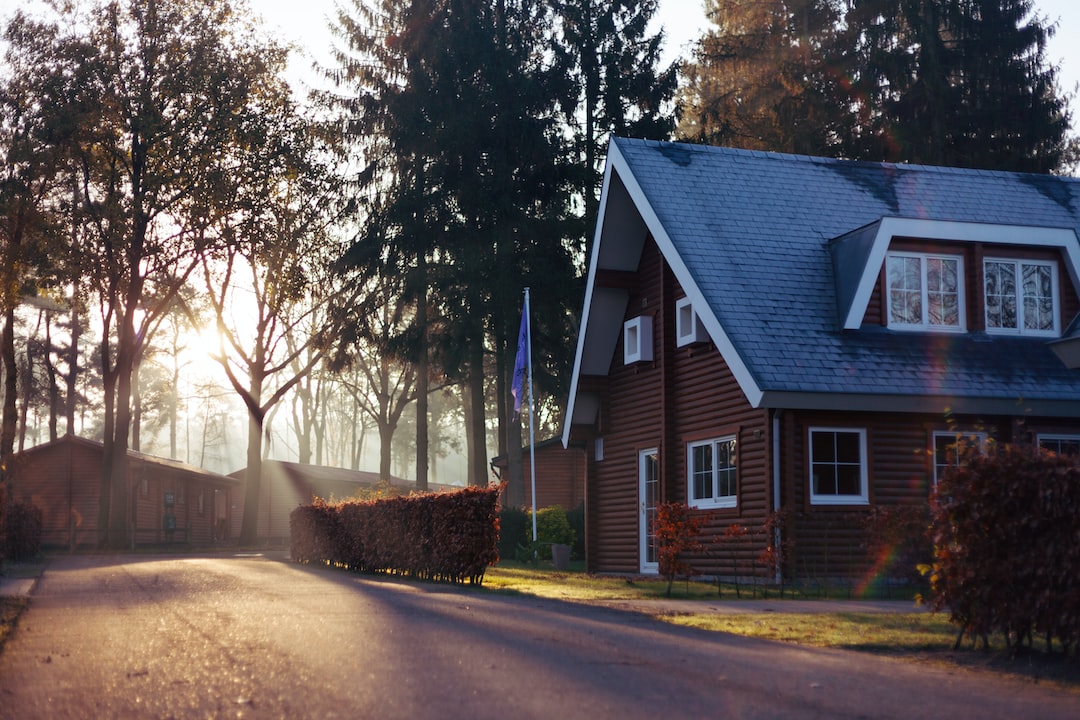 Like many famous residents living within its rolling landscape, the Hollywood Hills are much more than what is visible to the public eye. For starters, the central Los Angeles neighborhood is actually composed of 10 smaller neighborhoods, including notable enclaves such as Laurel Canyon, the Bird Streets and Sunset Plaza.

Stretching across the Cahuenga Pass within the Santa Monica Mountains, the Hollywood Hills borders as far as Los Feliz to the east and Beverly Hills to the west. For out-of-towners, that’s about 6 miles or roughly three times the width of Manhattan.

Long known as the home to movie stars of the Golden Age, the Hills continue to draw Hollywood A-listers who appreciate the area’s private, perched location, unique homes and spectacular views, says Jonathan Nash of Beverly Hills-based Hilton & Hyland. “This area is saturated with some of the biggest names in the world. This is as star-studded as it gets. It has a history that only continues.”

To give you a better lay of the land, here’s a list of some of the Hollywood Hills’ most desirable neighborhoods.

Deserving of its avian-inspired street names, the most western Hollywood Hills neighborhood, the Bird Streets, soars above the city. Over the years, the area has housed many A-list stars, including Leonardo DiCaprio, Jerry Seinfeld and Jennifer Aniston, to name a few.

Nested directly east of fellow affluent neighborhood Trousdale Estates, the Bird Streets encompasses many of the most expensive listings in the Hills and the city at large, including sales reaching $70 million and above. “Bird Streets is definitely the most prime location in the hills. It’s always setting records in terms of hillside living sales in that part of town,” Nash says. With ample privacy, modern mansions and views that stretch from Downtown to the ocean, the Bird Streets embody the best of the Hollywood Hills.

A lot has changed in Laurel Canyon from its time as a local hub for counterculture where some of the most famous musicians of the ’60s and ’70s lived, including Joni Mitchell, Neil Young and Jim Morrison. Many of the more modest homes in the area have been demolished and replaced by multimillion-dollar mansions. However, the occasional retro-styled structure can still be seen dotted across the hills, harkening back to its hippie-heyday.

While the neighborhood may now be home to some of the city’s most elite luxury properties, Laurel Canyon remains the homestead for many, albeit not starving, artists, Nash says. “There’s a quirkiness that a lot of buyers appreciate, and it’s a little artsier, a little more creative.”

Shaped by the climbing route of Sunset Plaza Drive, Sunset Plaza neighbors the Bird Streets to the east, sharing the area’s celebrity-studded, exclusive character. Composed of a series of winding streets dotted with stylish homes, the neighborhood is in part defined by its proximity to the Sunset Strip, where some of the city’s best restaurants, shopping and nightlife are located (The Roxy, Chateau Marmont, The Comedy Store, etc.).

Despite its proximity to The Strip, the neighborhood is removed from the hustle and bustle thanks to its hillside positioning, allowing for a serene existence, if so desired.

Heading towards the eastern end of the Hollywood Hills in neighborhoods like Beachwood Canyon, the vibe changes to a more rustic feel. Abutting Griffith Park, the neighborhood is home to a variety of wildlife including deer, rabbits and the occasional coyote. Views in the upper parts of the area can encompass downtown L.A., Hollywood Lake and the San Fernando Valley. For these reasons, Beachwood Canyon has become a quieter alternative for many celebrities, including Anna Kendrick, Andy Samberg and Halsey.

As one of the oldest developments in the Hills, homes in Beachwood Canyon come in a wide range of styles, including French Normandy, Midcentury Modern and Mediterranean. While more affordable than neighborhoods such as the Bird Streets, prices in the area can still reach eight figures, though averages trend towards $1.5 million.

Compound Finance to impose lending caps in light of failed Aave exploit
Which Big Tech Stock to Buy on the Dip
November on pace for best month since 1986
Dogecoin jumps after Elon Musk shares glimpse into Twitter 2.0 plans
Why Ross Stores Surged Today