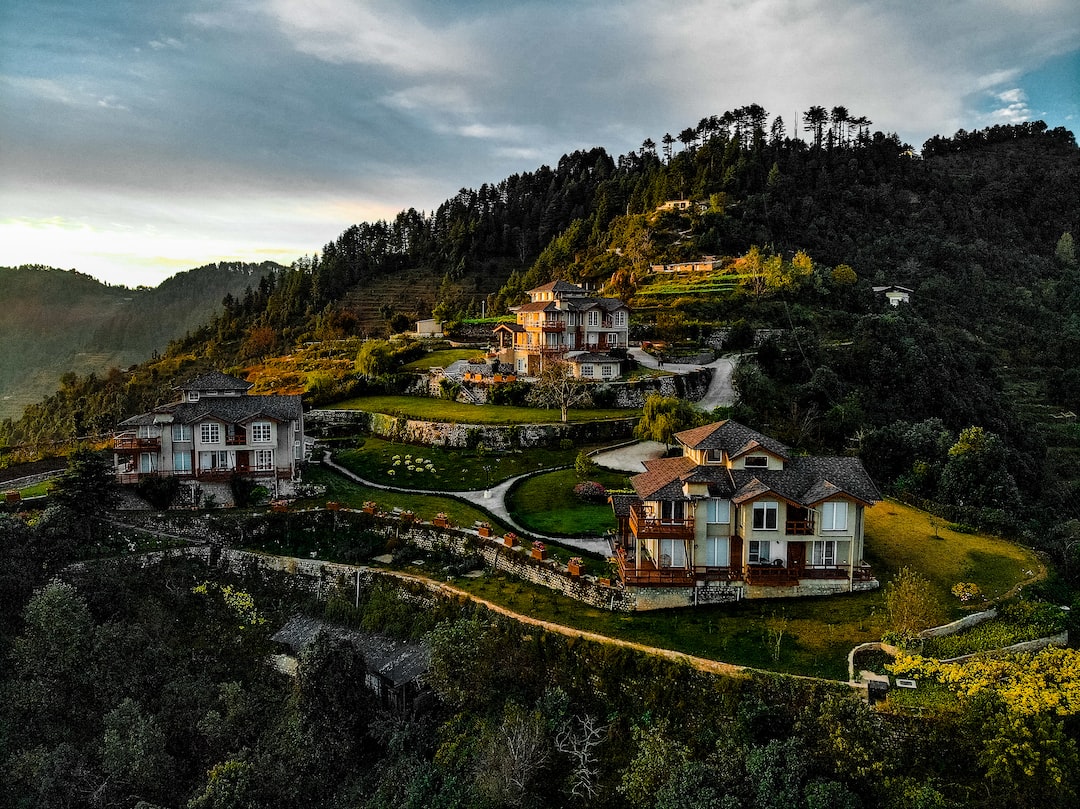 How I Met Your Mother star, Alyson Hannigan, and her husband, fellow actor Alexis Denisof of Angel fame, are selling an architectural masterpiece home known as the Sherman Residence.

At $18 million, a sale near the listing price would be more than twice the $7.95 million the couple paid for the Encino compound back in 2016, according to records.

Like its famous occupants, the Sherman Residence has been featured in an array of films and tv shows, including Fun With Dick and Jane and Agents of S.H.I.E.L.D.

The 3.26-acre compound, set in the foothills of the Santa Monica Mountains, was completed in 2001 and designed by Los Angeles-based architect Peter Tolkin. Hallmarks of its pedigree designer can be seen throughout the 7,605-square-foot home – including the contrasting use of concrete and glass. Deep wooden eaves supported by rafters shelter and unify the structure.

At once open and enclosed, the home’s fortified appearance of board-foamed concrete volumes is paired with wood and glass pavilions connected by gallery spaces that amount to an airy courtyard. A swimming pool and spa surrounded by lawn sit at its center.

Clean lines and sleek materials run throughout, with embellishment and adornment used sparingly for a minimalistic finish. Stone floors and wooden ceilings lend a chic rusticity to the interiors.

At the same time, the home possesses an understated complexity in both shape and style.

High ceilings and walls of windows bring an atrium-like vibe to the dining room. Tall narrow windows flank the stainless-steel range and hood in the center island kitchen.

Expansive windows line each of the home’s five bedrooms, framing views of the manicured grounds – complete with sycamore, orange and avocado trees – from every room.

Tucked away behind solid wooden gates, the property also features a guesthouse, a north-south tennis court with a viewing pavilion and a three-car garage.

The listing for 4411 Noeline Ave., Encino, is held by Michael LaMontagna of Hilton & Hyland. The property is under contract but still accepting backup offers, according to the Multiple Listing Service.

Hannigan, 48, best known for her roles in American Pie and How I Met Your Mother, is currently the host for the CW’s Penn & Teller: Fool Us. The acting credits for Denisof, 56, include The Avengers and Guardians of the Galaxy.

Hilton & Hyland is an exclusive member of Forbes Global Properties, a consumer marketplace and membership network of elite brokerages selling the world’s most luxurious homes.