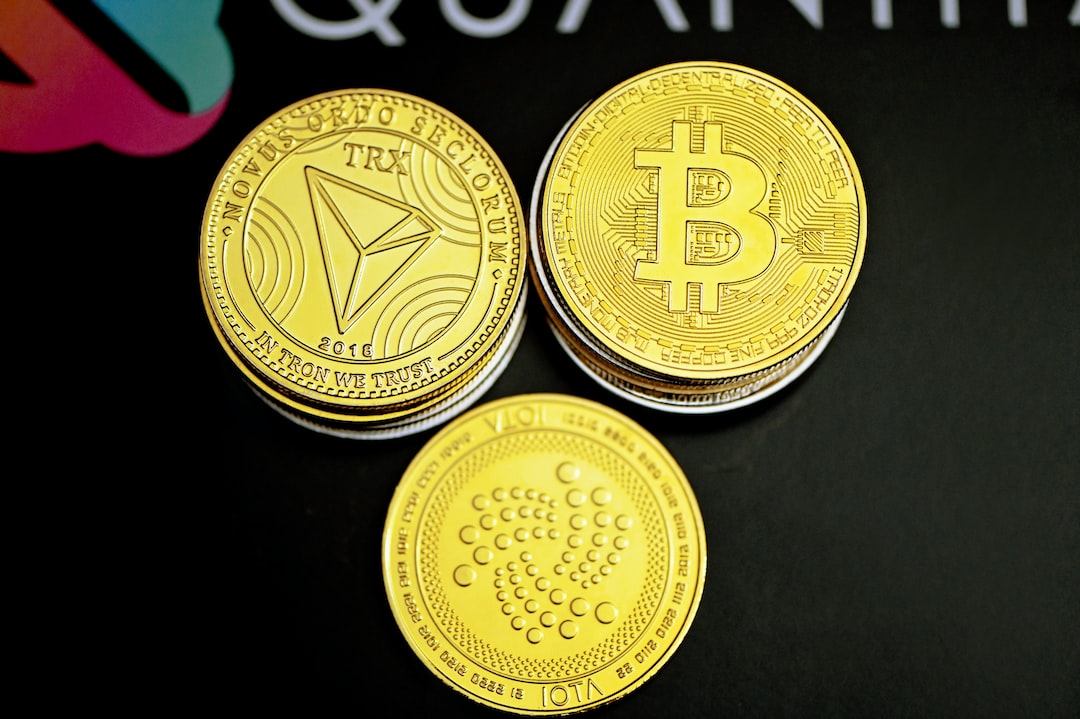 Fresh off a ratings upgrade, Erie County, New York, will be in the market during the upcoming week with a small but significant deal.

Co-managers on the deal are Jefferies and TD Securities. The financial advisor is Masterson Advisors LLC. The bond counsel is Hodgson Russ LLP and the underwriters counsel is Barclay Damon LLP. The independent auditor is Drescher & Malecki LLP.

On Aug. 4, S&P Global Ratings raised the county’s long-term and GO ratings to AA from AA-minus and gave the deal a AA rating. The outlook on the credit is stable.

“The rating action reflects a materially improved reserve position, at a level we consider very strong and which we expect the county will maintain, along with economic growth that will continue to support balanced operations,” said S&P analyst Christian Richards.

The county’s faith-and-credit pledge secures the 2022 GOs, including a statutory authorization to levy ad valorem taxes on all property within the county.

“This is our normal annual borrowing,” Timothy Callan, deputy comptroller, told The Bond Buyer. “Proceeds are going for buildings, highway projects and the community college. We do it every year.”

Officials intend to use the proceeds to finance various capital improvements for infrastructure and also fund some sewer projects within the county.

“We’re very pleased that we received a ratings upgrade,” County Comptroller Kevin Hardwick, told The Bond Buyer. “We expected it after we had a call with S&P a few weeks ago and it went very well. I think it’s because we had a great story to tell.”

He said the county was due for an upgrade.

“We’ve had a good run here in Erie County,” he said, adding, “all signs are that’s going to continue into the future.”

Hardwick, who took over as comptroller in January, pointed to the county’s deft handling of the COVID pandemic, calling it impressive.

“I was in the county legislature at the time and we in a bipartisan fashion had to confront some problems as did other municipalities around the country.”

The county saw a loss of sales tax revenue and state aid, resulting in about a $138 million hole in the budget, he said.

“Together with the county executive, the legislature was able to close that,” he said, adding, difficult decisions were made, including employee layoffs.

“But the decisions that we made then and everything that’s happened since has put us in a great position and that’s obviously a large part of the reason why we got that upgrade.”

Kroll Bond Rating Agency on Aug. 4 assigned a AA-minus rating to the county’s deal, and has a positive outlook on the credit.

“The positive outlook recognizes the economic growth and diversification well underway in Erie County, facilitated by major public and private investment and population growth,” Kroll said. “We view these trends as supportive of revenue stability throughout the economic cycle.”

Kroll said it will continue to monitor the rating based on the county’s demonstration of ongoing positive cash position, stable fund balance reserves and budgetary surpluses in the absence of federal stimulus and/or pandemic-related state aid.

The county’s fiscal 2022 year-to-date performance has outpaced its budgetary projections, with $138 million in first quarter sales tax revenue, 20% ahead of the prior year.

Through May 31, the county’s $33 million of positive budget variance put it on track to see an expected budgetary surplus of about $50 million. Budget variance is the difference between the budgeted expense or revenue, and the actual amount.

The county said its positive cash position has precluded the need to sell revenue anticipation notes this year.

Erie County, which includes the city of Buffalo, is the eighth most populous county in New York State, with about 951,000 residents.

In the past 10 years, the county has made a massive investment in commercial and residential redevelopment initiatives, which has spurred economic and population growth. Projects including a brownfield remediation for use as a commercial park and the expansion of the University of Buffalo Medical School are expected to create jobs and economic benefits in the county and region.

One of the biggest economic development initiatives is yet to come.

Next year, the county will sell $150 million of bonds to partly finance a $1.4 billion stadium for the National Football League’s Buffalo Bills.

The public-private sector investment will see the county contribute a total of $250 million toward the cost, broken down into $150 million of bonds and $100 million in cash. The stadium debt service will be mitigated by annual operating cost savings, according to the county.

About 2,000 construction jobs are expected to be created.

The state and the family-owned Bills will cover the rest of the costs of the construction, divided into about $600 million from each. The state is also expected to sell bonds for the stadium. The project was included in the state’s $220 billion fiscal 2023 budget pass in the Spring.

“I think this deal is kind of like football in the pre-season,” Hardwick said. “We’re looking at this new issue as a run-up to next year — the big event — when we hope to be bonding for our new stadium.”