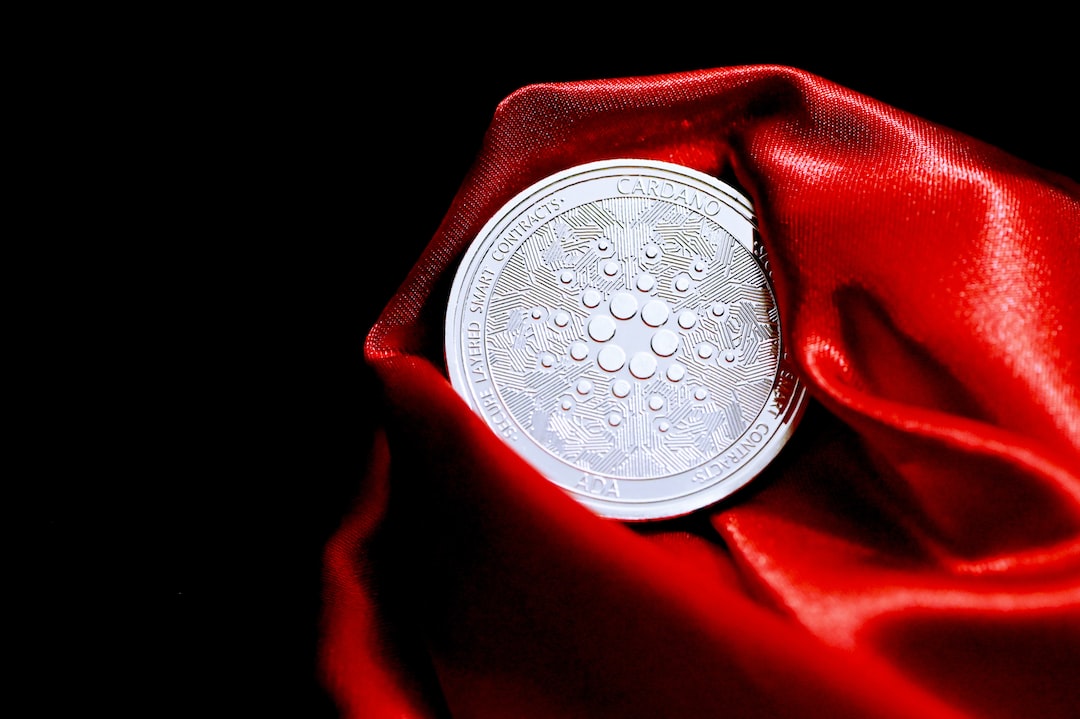 The bitcoin mining industry continues to expand as companies are obtaining more megawatts of capacity, building new facilities, and acquiring thousands of application-specific integrated circuit (ASIC) mining rigs. On Friday, the firm Validus Power revealed it has acquired two natural gas power stations in Ontario, Canada, that will become crypto mining facilities. On the same day, the firm Applied Blockchain got a $15 million loan to fund growth and “buildout of its data centers.” While the bitcoin mining industry’s growth has been exponential, at the same time, bitcoin mining operations are making a significant dent toward cleaning up the world’s CO2 emissions.

While cryptocurrency markets saw a significant downturn during the last few months, it has not stopped specific bitcoin miners from expanding. For instance, this week, the bitcoin mining company Genesis Digital Assets announced that the firm secured 708 megawatts (MW) in capacity during the first half of 2022. After securing thousands of ASIC mining devices at a discount, the bitcoin miner Cleanspark announced earlier this week that it acquired a plug-in-ready facility with 86 MW of capacity.

On Friday, the bitcoin mining hosting company Applied Blockchain announced that it secured a $15 million loan to continue expansion. “[Applied Blockchain] intends to use the facility to repay its existing debt and provide additional liquidity to fund the buildout of its data centers,” the company noted during the announcement. “The new credit facility doubles our loan-to-value on our Jamestown facility and provides us with additional capital to fund our growth plans and deliver on the increasing demand from our customers,” Applied Blockchain’s chairman and CEO, Wes Cummins, explained.

While Applied Blockchain got a loan to pay off existing debt and build out infrastructure, Validus Power, a blockchain power solutions firm, announced that the company is building out more data centers in Canada. Validus Power is in the midst of developing two crypto mining facilities in Kapuskasing and North Bay, Ontario, and it has plans for data center construction in Iroquois Falls, Northern Ontario. The company acquired the natural gas power stations from Northland Power in April 2022.

According to Validus, the Iroquois Falls plant is 120 MW and a natural-gas-fired power center. The Kingston location is also a natural-gas-fired power center with 110 MW of capacity. Last October, Validus announced its North Bay Power Plant and it also inked a partnership with Hut 8 Mining Corp. Like a myriad of bitcoin mining firms today, Validus Power also converts wasted gas into crypto.

On June 3, the company wrote about the “Mad Maxx Mobile Power Fleet,” which converts “waste gas into Bitcoin with propriety clean energy technology.” Validus joins Crusoe Energy, Greenidge Generation, Upstream Data, Vespene Energy, EZ Blockchain, and a number of others transforming wasted gas into bitcoin. The expansion of the bitcoin mining industry in 2022 is not only seeing growth, but the technologies behind bitcoin mining operations are helping the environment. The blog post Validus published last June says:

Through the use of propriety and proven technology, Validus Power is able to take undesirable and unusable waste gas created in the oil refinement process and convert it to energy at scale.

What do you think about Applied Blockchain getting funding for expansion and Validus Power expanding operations in Ontario, Canada? Let us know what you think about this subject in the comments section below.