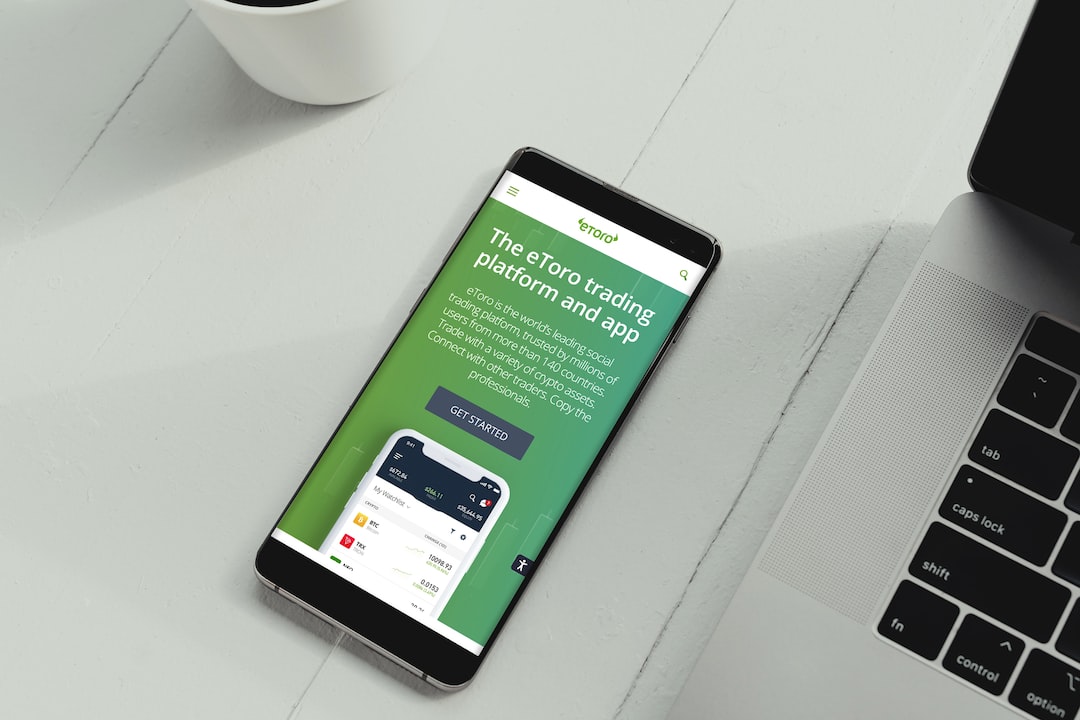 In one of the largest funding awards yet under the bipartisan infrastructure package, the Biden administration Thursday is announcing $2.2 billion for 166 projects across the country.

The money is part of the Rebuilding American Infrastructure with Sustainability and Equity, or RAISE program, a longtime popular grant program that’s seen its annual funding double under last year’s Infrastructure Investment and Jobs Act.

“Even with the more than doubled funding this year, we still had many more good ideas come in than we have dollars available,” Transportation Secretary Pete Buttigieg said Wednesday during a press call.

With the additional funding, the 2022 funding round was less competitive than last year, and “we are able to say yes more often to great projects getting them off the drawing board and into the ground,” Buttigieg said.

Every state will have at least one project, said Mitch Landrieu, the White House infrastructure coordinator, who was on the call with Buttigieg.

The grants are for planning and capital investments in roads, bridges, transit, rail ports or intermodal transportation. They go to state, local and tribal governments as well as transit agencies and other entities.

Half of the $2.2 billion allocation will go to urban projects and half will go to rural projects. Two-thirds is for projects in areas of persistent poverty or historically disadvantaged communities.

Most of the awards require a 20% match.

Buttigieg was set to travel to Arizona Thursday to announce the awards and Landrieu headed to Georgia, where Atlanta won $25 million to support ongoing renovation of a bus and subway transit hub.

The largest grant in this round was for $25 million.

The awards include $25 million for the California High-Speed Rail Authority’s Merced extension; $25 million to Tucson, Arizona to upgrade roads and build a replacing a bridge over the Union Pacific Railroad tracks; $20 million to Atlantic City, New Jersey to reconstruct and elevate one of the city’s main driving and walking routes, in part to make it more resilient to floods; and $20 million to Chicago to help build an elevated pedestrian path on abandoned railroad tracks.

The DOT evaluated the projects based on criteria like safety, environmental sustainability, innovation, and state of good repair. For the first time this year, RAISE grants were also evaluated on the criteria of mobility and community connectivity.

Just under 17% of the projects had “some kind of bicycle or pedestrian element,” DOT officials said. Roughly 52% of the projects are for roads, 4% for rail, 7% for maritime and 1% for avaition.

“The solutions don’t have to all come from Washington but more of the funding should,” Buttigieg said.

The Biden administration later this year will announce awards for new competitive programs in the infrastructure law, including the first-ever National Infrastructure Project Assistance, or MEGA, program and the Infrastructure for Rebuilding America, or INFRA, program.