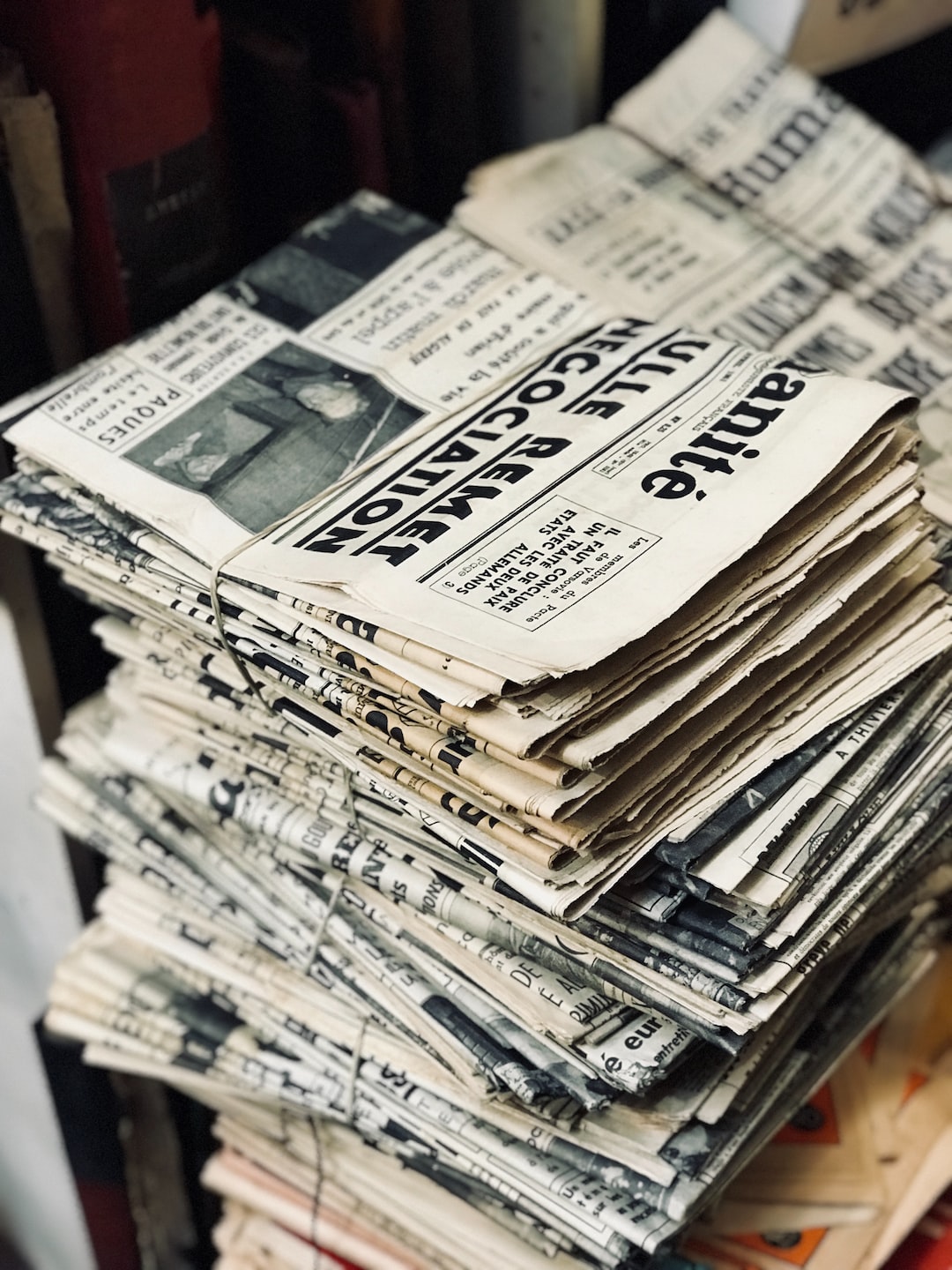 Liz Truss, frontrunner in the Conservative leadership contest, has rejected business pleas for her to meet prime minister Boris Johnson and rival Rishi Sunak to “agree a common pledge” on tackling the cost of living crisis.

Speaking in Darlington on Tuesday during the latest hustings in front of party members, the foreign secretary pushed back against the suggestion this week from Tony Danker, CBI director-general, that the severity of the economic crisis required “all hands at the pump”.

The head of the UK employers’ group warned that the public and businesses across the country could not face a “summer of government inactivity” while the Conservative party choses its new leader.

But Truss argued that Johnson and current chancellor Nadhim Zahawi were “capable people, capable of making these decisions” on the economy.

“I think it would be constitutionally deeply undesirable to try and over-rule them with a sort of made-up committee of the CBI, me and Rishi Sunak,” she said, adding: “This kangaroo committee you’re proposing sounds bizarre.”

Her comments were made as figures published by the consultancy Cornwall Insight revealed that the UK’s energy price cap on household bills is expected to increase from £1,971 a year on average to £4,266 in January and £4,427 in April, a move set to exacerbate the cost of living crisis for millions.

In recent days, business and political leaders have called on the government to introduce emergency financial measures before the autumn.

The CBI has urged Johnson to bring together both Truss and Sunak ahead of the Ofgem price cap announcement due on August 26 in order to find a consensus on how to tackle rising fuel bills. It called on the government to put the Office for Budget Responsibility on notice that an emergency Budget is likely.

And in a rare intervention over the weekend, former prime minister Gordon Brown called on Truss, Johnson and Sunak to convene to agree on an emergency Budget this week, arguing in the Observer newspaper that looming energy price hikes would be a “financial time-bomb” for families in October.

However, Downing Street has argued that any “major fiscal interventions” would be for a future prime minister to make in the coming weeks.

Speaking on Tuesday, Johnson said he was “absolutely confident” his successor would have “fiscal firepower and the headroom” to support the public through the cost of living crisis.

Truss, who according to the latest YouGov polling leads the former chancellor by 38 percentage points, has rejected the notion of tax rises and additional government grants, describing it as “Gordon Brown economics”.

“I understand people are struggling with their bills on fuel and food but the first thing we should do as Conservatives is help people have more of their own money,” she told Tory party members on Tuesday evening. “What I don’t support is taking money off people in tax and then giving it back to them in handouts.”

However, when questioned on whether she was prepared to issue grants or handouts at “any stage” in her premiership, she refused to fully rule it out: “I am not going to say in the middle of August what is going to be in the Budget later this year, but what I am saying philosophically is I always favour people keeping more of their own money first.”

Sunak argued that government packages would be the most effective way of giving assistance to society’s most vulnerable.

“The only way to help them is with direct support because tax cuts alone are not much good if you’re a pensioner who is not earning any extra money,” he told the audience members in Darlington.