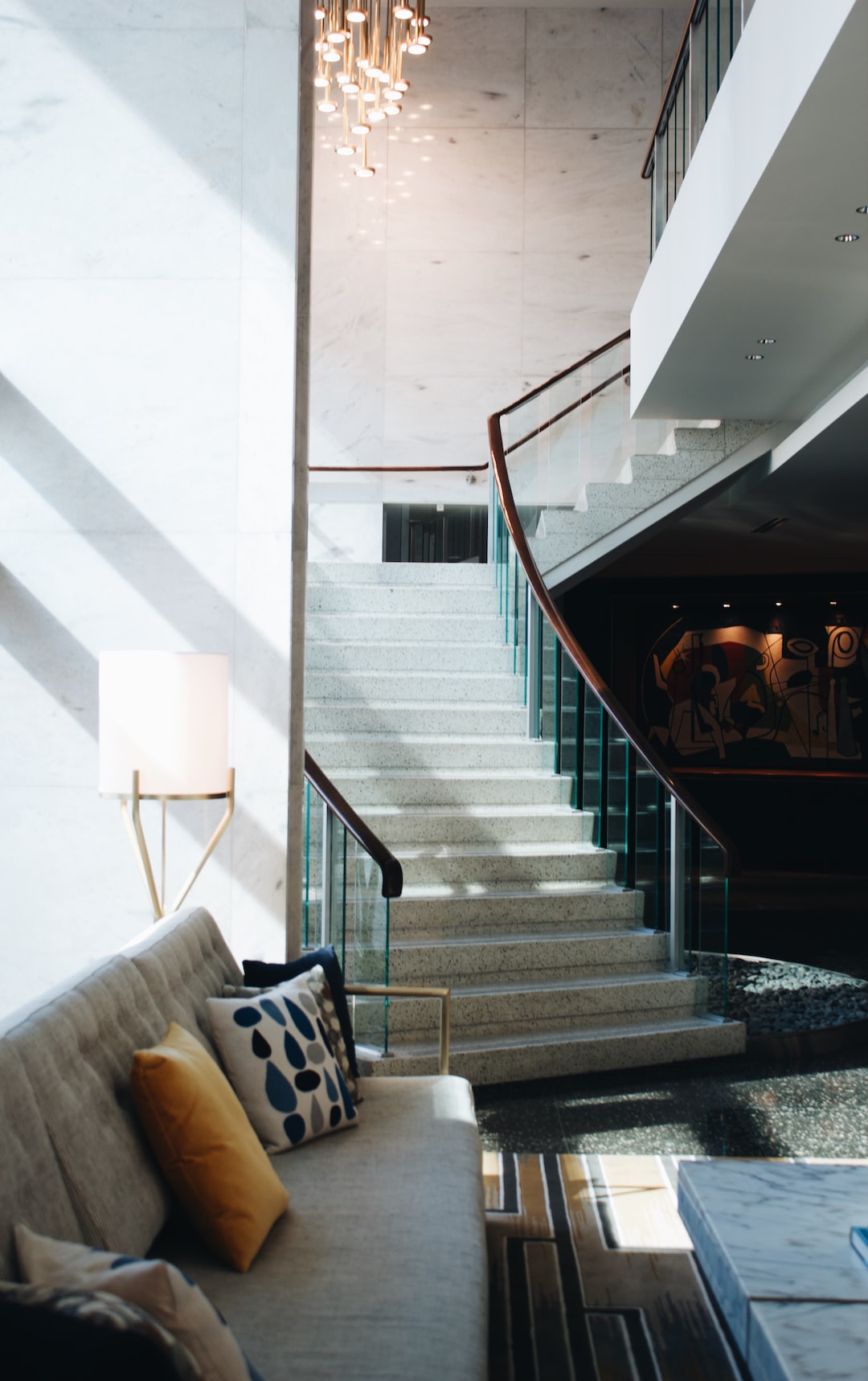 As July settles into August, the New York real estate market has settled into its own peculiar rhythm. During these endless, rainless, scorching summer days, serious buyers in certain price ranges have made their way through the still-limited inventory of desirable apartments and are making their decisions. This does not apply to the super-rich. Mostly they don’t inhabit the city during the summer and mostly they already have places to live. So after a smoking hot market in 2021, the most expensive neighborhoods have gone quite dormant. Desirable large properties in top buildings, priced at $10 million or more, don’t seem to generate a call or an e-mail requesting a showing from one week to the next. Interestingly, this holds true in the condominium as well as the co-op market. Sponsors are negotiating far more extensively than they were at this time last year, and even with that, contracts signed are down 30% or more.

While there is much talk of the possibility of a recession, the tight job market and the rate at which unemployment keeps dropping make a real recession seem unlikely. Some consumer-facing problems, however, are very real: it can cost $75 to fill your car with gas, and supermarket prices continue to creep up as supply chain issues bedevil import/export businesses the world over. The stock market still cannot gain enough traction to post sustainable gains. With Russia still at war with Ukraine, and the Chinese performing military exercises to signal their displeasure with Nancy Pelosi’s visit to Taiwan, not to mention the increasing polarization caused by the January 6th hearings, the world both foreign and domestic has rarely felt more fragile.

This sense of fragility impacts the way buyers and sellers approach the real estate market. While many sellers hope that the fall season, or some meaningful break in the news about the securities markets or interest rates, will restore the prices of their properties to where they were eight to ten months ago, more and more sellers increasingly acknowledge the reality that to sell they have to price into the market as it looks TODAY. Most of the deals being done this summer reflect pricing which has been reduced, and most of these deals show sales prices under $4 million. In fact, the busiest markets in both Manhattan and Brooklyn remain those for $2 million and under.

Regardless of the price point, buyers are acting with greater caution than they have at any time since the pandemic lockdown began to ease. While the slowdown in absorption has meant that properties remain on the market longer, many parts of the city remain undersupplied with inventory. And while there are a number of Park, Fifth, and Central Park West apartments that have lingered on the market for many months, the better-priced units with one, two, or three bedrooms costing less than $4 million are selling, often within a few weeks of being listed. Competitive bidding is largely gone, as are sales over the asking price. Most buyers these days prefer to wait for the next one rather than, as they see it, “overpay.”

Many sellers hope for a more active market in the fall. The fundamentals of this market slowdown are not seasonal; this is not a summer lull. They are a response to deeper issues on regional, national and global levels. With midterm elections approaching, there may be more pressure, not less; driving buyers to hold back. So the current environment is likely to persist through the balance of 2022.