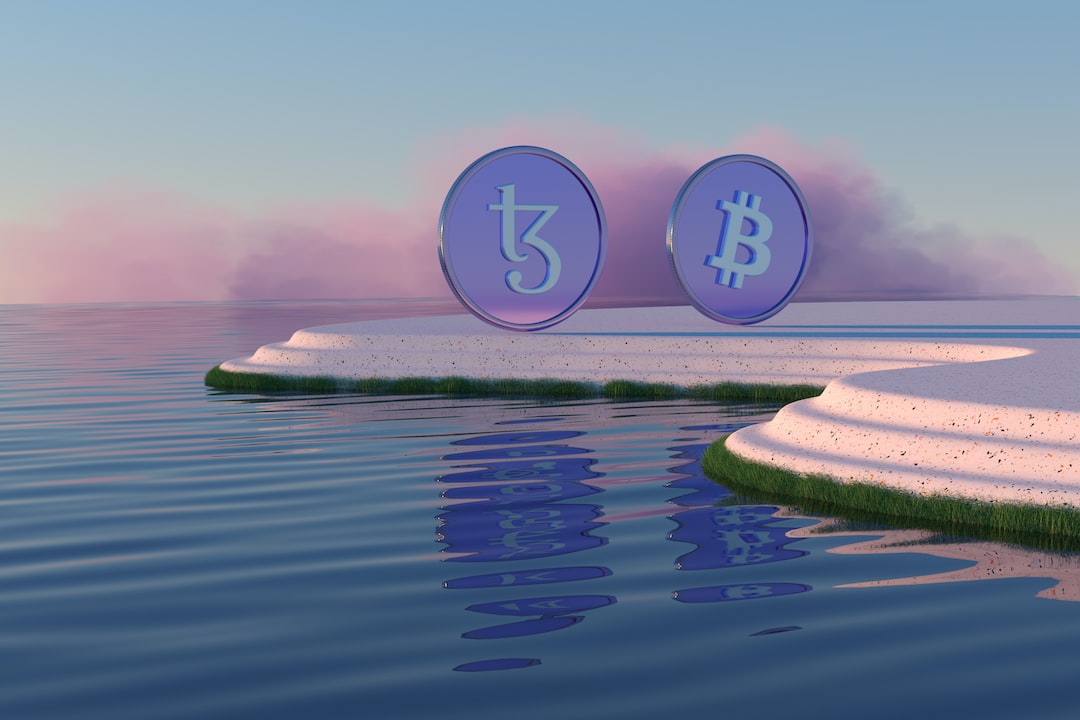 Deliberately insufficient policy responses by successive Lebanese governments combined with the self-serving agreements by politicians are largely to blame for the country’s economic crisis, a report by the World Bank has said. The report concludes that the country needs to seriously engage “in the macro-fiscal, financial, and sector reforms the World Bank has been stressing for decades.”

In its latest report on Lebanon’s economic situation, the World Bank asserts that the Middle East country’s ongoing economic crisis is the product of “deliberately inadequate policy responses” by successive governments. In the report, which analyzes Lebanon’s post-civil war economy, the global lender slates the politicians’ failure to agree on effective policy measures causing one of the most severe economic crises “since the mid-1800s.”

The bank argues that this absence of effective policy responses combined with the “political consensus in defence of a bankrupt economic system” has only exacerbated the misery for the Lebanese people.

In the report dubbed the Lebanon Ponzi Finance review, the World Bank acknowledges the role of the Covid-19 pandemic may have played in worsening the situation. However, the bank insists Lebanon’s problems have more to do with past decisions made by the country’s politicians. To support this assertion, the report points to the mismanagement of people’s savings. The report explains:

Most painfully, a significant portion of people’s savings in the form of deposits at [the] commercial banks have been misused and misspent over the past 30 years.

As previously reported by Bitcoin.com News in February, the financial reform plan floated by the Lebanese government at the time would see Lebanese depositors lose as much as $38 billion. However, under the same plan the government, shareholders of banks and the central bank would incur combined losses of $31 billion, some $7 billion less than losses that had been proposed for depositors.

Nevertheless, in its report, the World Bank argues that commercial banks and large creditors should have absorbed the losses.

“Losses should have been accepted and carried by bank shareholders and large creditors, who have profited greatly over the last 30 years from a very unequal economic model. This should have occurred at beginning of the crisis [over 2 years ago] to limit the economic and social pain of the financial crisis,” the report said.

Expanding on Lebanon’s so-called “Deliberate Depression” the report claims that the actions of successive governments proved the country “had consistently and acutely departed from orderly and disciplined fiscal policy.” This can be evidenced by Lebanon’s accumulation of debt in order “to maintain deposit inflows under a fixed exchange rate, the overvaluation of which permitted excessive consumption, generating an illusion of wealth.” The same can also be evidenced by the use of the state as a “distribution channel for subsidies and transfers to further entrench the powersharing confessional system.”

In concluding its message directed to the Lebanese people, the World Bank said citizens need to be aware of how years of mismanagement had plunged Lebanon into its present crisis. The global lender added that having this background will help Lebanese people understand why the country needs to seriously engage “in the macro-fiscal, financial, and sector reforms the World Bank has been stressing for decades.”

When this is done earlier the Lebanese people may minimize the “painful cost of Ponzi Finance.”

What are your thoughts on this story? Let us know what you think in the comments section below.

Terence Zimwara is a Zimbabwe award-winning journalist, author and writer. He has written extensively about the economic troubles of some African countries as well as how digital currencies can provide Africans with an escape route.