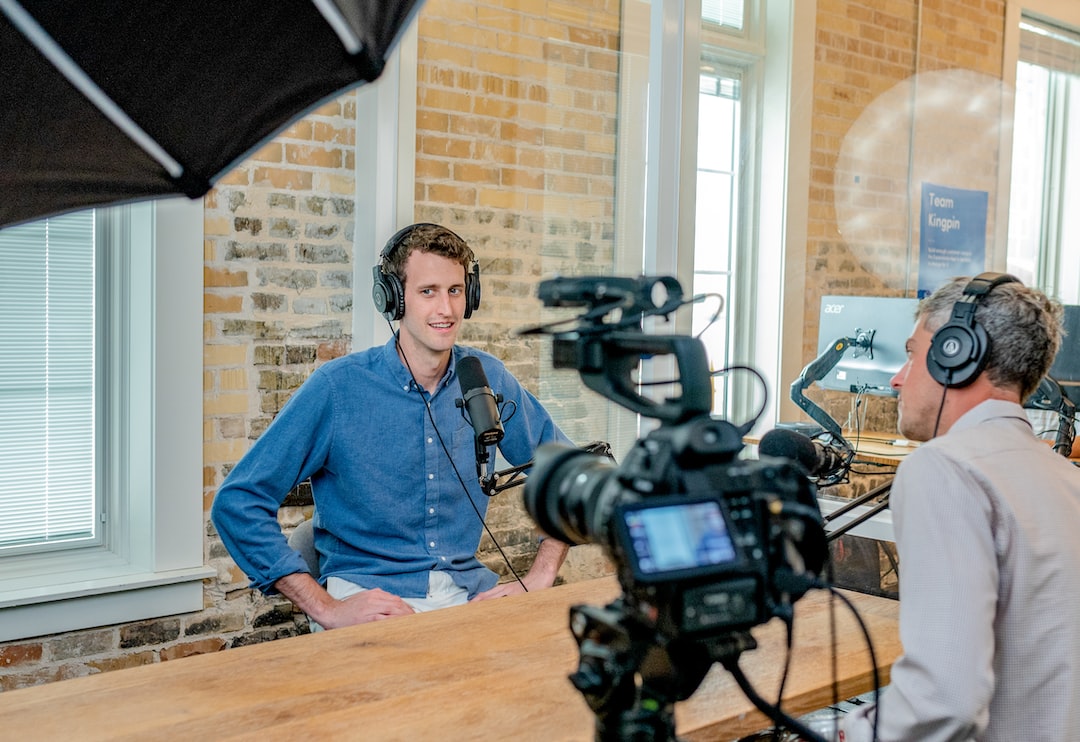 Boris Johnson has rejected calls to draw up an emergency response to the cost of living crisis during his final weeks as prime minister, with Downing Street insisting big fiscal decisions must be taken by his successor.

But Johnson, who returned to work on Monday after a holiday in Slovenia, has argued that he does not have the authority to draw up new policies ahead of a handover of power to his successor on September 5.

“By convention it is not for this prime minister to make major fiscal interventions during this period,” said Downing Street. “It will be for a future prime minister.”

The two contenders to be the next Conservative leader and prime minister — Rishi Sunak, former chancellor, and Liz Truss, foreign secretary — have proposed limited measures to address the surge in inflation, including soaring energy bills, but also acknowledged they have to do more.

Tony Danker, head of the CBI, said it was not good enough. “The economic situation people and businesses are facing requires all hands to the pump this summer,” he added.

“We simply cannot afford a summer of government inactivity while the leadership contest plays out followed by a slow start from a new prime minister and cabinet.”

Danker wants Johnson to order the cabinet secretary, Simon Case, to prepare options to address the crisis and tell the UK fiscal watchdog to draw up forecasts ahead of a possible emergency Budget in September.

Downing Street said the civil service was already doing detailed policy work based on statements by Sunak and Truss during the Tory leadership race.

Johnson and Nadhim Zahawi, the chancellor, are also making sure that government support packages already announced — worth £1,200 to vulnerable households — are ready.

Brown said the inflation crisis was causing poverty of the kind he had not expected to see again in his lifetime and urged Johnson to convene the government’s emergency Cobra committee to prepare a response ahead of an expected big rise in household energy bills this October.

He told Sky News that charities were stocking up on duvets, sleeping bags, hot water bottles and blankets “because they know that people can’t afford to heat their homes any more”.

Brown branded as “stupid” Sunak’s windfall tax on North Sea oil and gas companies — introduced to help fund the government’s latest support for households — because it contained generous allowances for investments, cutting its potential yield from £15bn to £5bn per year.

Sunak meanwhile criticised Truss’s response to the crisis, including her plan to reverse his proposed increase in corporation tax from 19 per cent to 25 per cent, for being “a big bung to large businesses”.

Writing in the Sun, Sunak said Truss’s plan to reverse his increase in national insurance would primarily help the well-off.

The foreign secretary told the Financial Times last week she favoured tax cuts over “handouts” as the best way to help households.

Rachel Reeves, shadow chancellor, accused Johnson of “shrugging his shoulders” and failing to respond to the crisis, and said she would end the investment allowances given to oil and gas companies in the windfall tax.

Sir Keir Starmer, Labour leader, is on holiday but he and Reeves are expected to unveil a plan for helping households later this month.

Labour’s proposals will be set out before the regulator Ofgem on August 26 outlines the new level of the energy price cap to take effect from October. It is predicted to cap fuel bills at more than £3,000 per year.

Munis sell off ahead of Fed rate hike
Stock Trading Chart Patterns: Double Bottom
Top Stock Picks for the Week of Jan 3, 2018
XRP price breaks out of range with a 25% rally, but why?
Bid / Ask Spread | Trading Terms