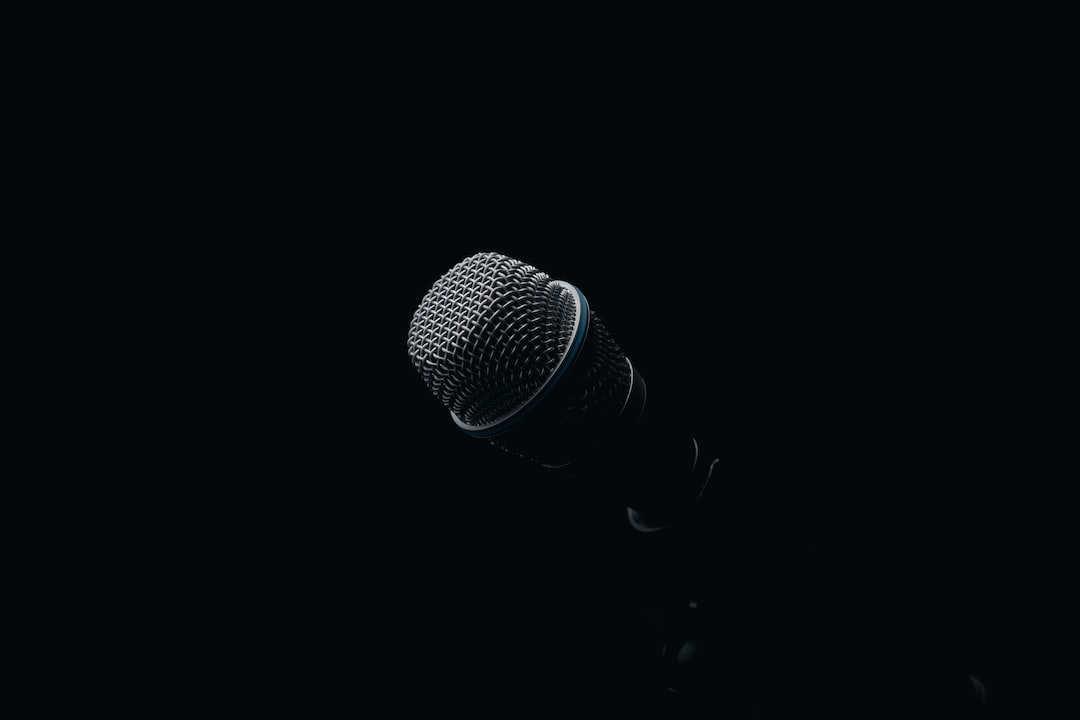 When an international dispute has been rumbling on for decades, it can seem like a chronic condition that will never become terminal. The US and China were squaring off about Taiwan in the 1950s. I wrote a cover story for The Economist on the Taiwan Strait crisis of 1995.

So it is tempting to see the threatening military exercises that China is conducting off the coast of Taiwan as simply the latest chapter in a long-running saga.

But this time feels different. In the past a US-China war over Taiwan seemed like a real possibility — but no more than that. Now an increasing number of experts believe that a US-China conflict is not just possible but probable. James Crabtree, the Asia director for the International Institute of Strategic Studies, says: “On our current course some kind of military confrontation between the US and China over the coming decade now looks more likely than not.”

Senior western officials are too cautious to say anything like that in public — but many share Crabtree’s pessimism in private. A window into US thinking was opened in 2021, when Admiral Phil Davidson, the retiring head of America’s Indo-Pacific command, told Congress that he saw a “manifest” threat of a Chinese invasion of Taiwan within “the next six years”.

The Chinese government’s rhetoric is certainly nationalistic and bellicose. Qin Gang, the Chinese ambassador to the US, responded to Nancy Pelosi’s controversial visit to Taiwan last week by tweeting a Top Gun-style video of the People’s Liberation Army on exercises — complete with soaring missiles, explosions, sirens and chanting troops. The message was clear and unsubtle.

The fear that war is looming is driven by changes in China, the US and Taiwan itself.

Unlike his predecessors, who seemed prepared to wait for eventual “reunification” with Taiwan, Xi has called the issue a historic mission that “cannot be passed down from generation to generation”. Popular expectations have been raised so high that some Chinese nationalists seemed disappointed that the People’s Liberation Army did not shoot down Pelosi’s plane.

Attitudes in the US have also shifted. About the only thing on which there seems to be cross-party agreement in Washington is that China is an increasingly dangerous rival, which must be confronted. Trump-era tariffs on Chinese goods have been kept by the Biden administration. Both the Trump and Biden administrations have expanded ties with Taiwan.

Biden has now said three times that the US would fight to defend Taiwan if China invades — a departure from the official US policy of “strategic ambiguity”. His officials’ insistence that their boss had misspoken becomes less convincing each time.

Biden’s repeated suggestions that the US would go to war over Taiwan are in striking contrast to his clear statement, before Russia invaded Ukraine, that America would not get directly involved in military action. It reflects a widespread belief in Washington that, for strategic and ideological reasons, Taiwan’s fate will define the balance of power in the 21st century.

However, the tensions might not be coming to the boil were it not for changes in Taiwan itself. In 2016, and again in 2020, the island elected President Tsai Ing-wen, leader of the Democratic Progressive party, traditionally regarded as “pro-independence”. Even though Tsai has steered clear of formal moves towards independence, it is evident that the younger generation of Taiwanese increasingly see their future as separate from the mainland.

The formula of “one country, two systems”, which Beijing proclaimed for Hong Kong, was also floated by China as a model for Taiwan. But Beijing’s repression in Hong Kong makes the territory looks more like an awful warning for Taiwan than a potential role model.

The Taiwanese know that Xi’s honeyed talk of “peaceful reunification” is, in fact, code for annexation and incorporation into a dictatorship. They will not accept that — nor should they. This means that, if Xi is in earnest in his insistence that the Taiwan issue must be resolved to Beijing’s satisfaction in this generation, force is his only option.

A Chinese resort to force would be a tragedy not just for Taiwan, but for mainland China itself. It would lead to mass casualties on all sides, permanent alienation between Taiwanese and mainlanders, and a rupture in the global economy that would endanger decades of Chinese growth. Above all, it would risk a direct conflict with the US and a third world war.

But the fact that an invasion of Taiwan would be reckless and immoral does not mean it will never happen. As Russia’s attack on Ukraine demonstrates, nationalism, authoritarianism and resentment of US power can be a powerful and dangerous combination.

As they contemplate a conflict over Taiwan, Beijing and Washington feel obliged to talk and act tough. Each side hopes that the other is bluffing. Let us hope they are both right.