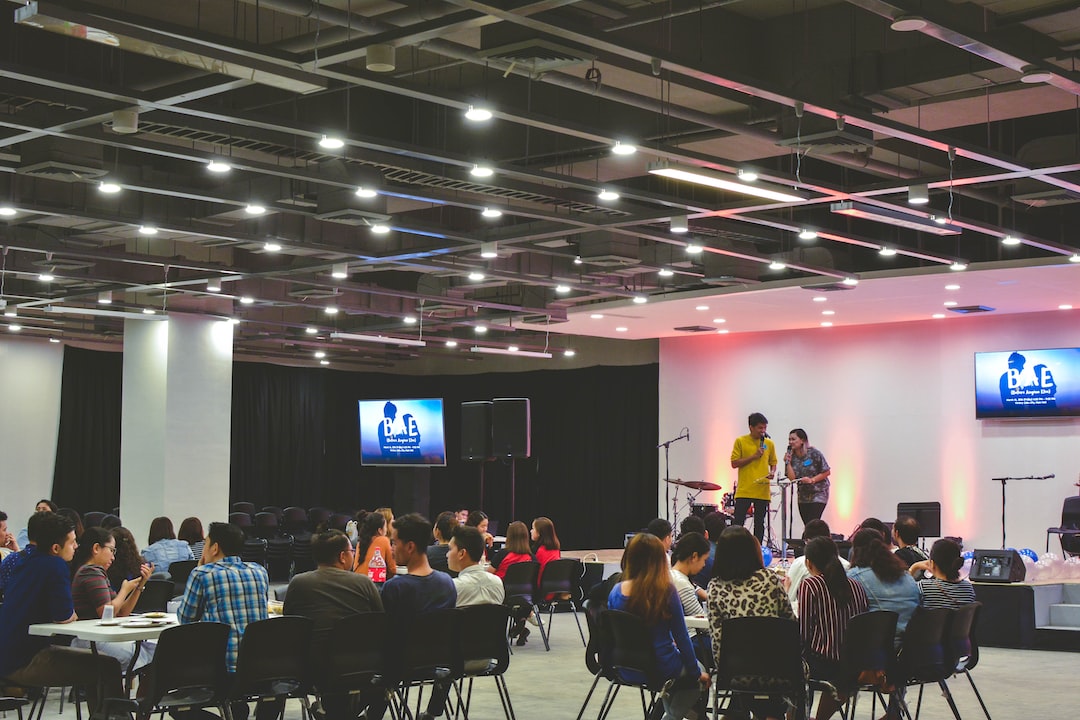 The US Senate has passed Joe Biden’s flagship economic package after a marathon overnight voting session that handed the president a major political victory just months before the midterm elections.

The climate, tax and healthcare bill, known as the Inflation Reduction Act, passed by 51 votes to 50, with voting split along party lines and vice-president Kamala Harris casting the deciding vote in an evenly divided Senate.

The bill still needs to pass the House of Representatives and be signed by the president before it becomes law, but its passage through the Senate marks the biggest in a string of recent wins for Biden as he aims to defend slim majorities in both chambers in November.

Earlier in the summer, lawmakers voted through bills providing new subsidies for US chip manufacturing and agreed on bipartisan gun control legislation following deadly shootings in Texas and New York.

The Inflation Reduction Act includes some of the most significant climate legislation enacted in the US, with $369bn dedicated to climate and clean energy programmes. It also includes new measures allowing the government to negotiate to lower prescription drug prices, a provision to apply a minimum 15 per cent tax on large corporations, and a new 1 per cent tax on share buybacks.

However, Kyrsten Sinema, the centrist Senator from Arizona, and six other Democrats joined with Republicans to vote through a last-minute amendment that would create a carve-out for private equity from the proposed minimum corporate tax.

Business groups and Republicans have fiercely opposed the imposition of the 15 per cent minimum tax, arguing that it would suppress investment and harm US exporters.

Although most Republican efforts to amend the bill over the long legislative session failed, GOP lawmakers on Sunday morning successfully stripped a price cap of $35 for insulin from the package. The cap will still apply for Medicare patients.

In a statement, Biden said the bill would “make government work for working families again” by lowering the cost of prescription drugs, health insurance and everyday energy costs while reducing the deficit.

Chuck Schumer, the top Democrat in the Senate, hailed the bill as “one of the defining legislative feats of the 21st century”.

“Our bill reduces inflation, lowers costs, creates millions of good paying jobs, and is the boldest climate package in US history,” Schumer said, speaking on the Senate floor. “This bill will kick-start the era of affordable clean energy in America. It is a game-changer. It is a turning point. And it has been a long time in coming.”

Climate advocates welcomed the passage of the historic bill. “The Senate just made climate history,” said Manish Bapna, chief executive of National Resources Defense Council. “This is the most significant action the US has ever taken to combat climate change.”

“This bill is not perfect, but from a climate pollution perspective, the positives heavily outweigh the negatives — by a factor of 10,” Bapna said.

Separate analysis by Rhodium Group, a clean energy consultancy, estimated that the IRA could put the US on track to reduce emissions by 31-44 per cent compared to 2005 levels by 2030, compared to a 24-35 per cent reduction without the legislation.

Nancy Pelosi, the Democratic speaker of the House of Representatives, said her chamber would “move swiftly” to send the bill to the president’s desk.

The passage of the final bill through the Senate follows weeks of dramatic intraparty negotiations among Democrats, including a surprising reversal by West Virginia senator Joe Manchin.

Manchin had refused to back previous versions of the package on the grounds that it would fuel inflation, nixing the Democrats’ chances of passing the bill in a narrowly divided chamber.

She gave her backing to the bill after Democrats agreed to remove a provision altering the preferential treatment of private equity and hedge fund profits known as “carried interest”.

State budgets flush with cash as some signs point downward
Fed’s Bostic says higher peak rate on table after jobs blowout
Erdoğan declares state of emergency in Turkey after deadly earthquake
Trading Psychology: Hope and Fear in Trading
London’s rental market is in crisis. Here’s why and how renters are struggling