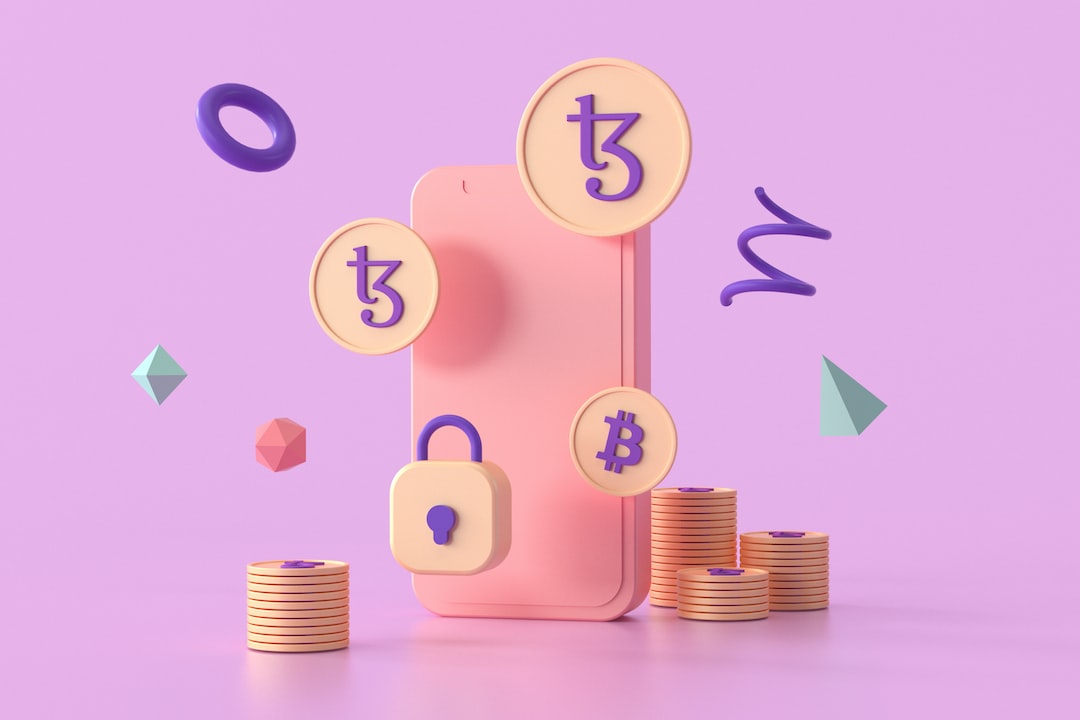 A task force in Nepal has proposed legal changes allowing the country’s central bank to issue its own digital currency. The move comes after a study indicated that such an initiative is feasible and recommended certain provisions that would authorize the regulator to proceed with its realization.

The Nepal Rastra Bank (NRB) is ready with revisions to the law determining its powers and responsibilities that would allow the monetary authority to issue a digital version of the country’s fiat currency, the Nepalese rupee. The news follows a study concluding that a central bank digital currency (CBDC) is a feasible project.

According to Revati Nepal, chief of the bank’s Currency Management Department, a task force has already drafted an amendment bill. “After internal discussions, we will send the bill to the government to table it in parliament,” he added, quoted by the Kathmandu Post on Sunday. The changes will be made to the Nepal Rastra Bank Act from 2002.

The study on the matter was announced with the NRB’s Monetary Policy 2021-22 paper. A team headed by Revati Nepal suggested that before developing the CBDC, the regulator needed to introduce the legal provisions that would allow it to implement it.

The experts have now proposed concrete steps to move ahead, including the preparation of a legal framework for the digital currency. “There are suggestions for technical and economic issues to be considered,” the NRB official said.

The central bank intends to design a separate digital wallet for the CBDC through which digital banking transactions could be carried out. “Measures will also be taken to explore interoperability with the digital payment service providers,” Nepal elaborated.

Kathmandu Not in Rush, Wants to See How China and India Are Doing With Their CBDCs

The executive made it clear that the Nepal Rastra Bank is not in a hurry to issue the digital currency. The monetary authority of the Himalayan nation wants to first observe how neighboring countries in South Asia, including India and China, proceed with introducing their CBDCs. Nepal emphasized:

We don’t want to take the unnecessary risk by rushing into introducing digital currency.

The finance minister of Nepal’s southern neighbor, Nirmala Sitharaman, announced in February that the world’s most populous democracy was planning to launch a digital version of its currency during the next financial year, which began on April 1. Thus, it is set to become one of the largest economies to introduce a digital currency with the Reserve Bank of India (RBI) expected to roll it out in 2023.

Nepal’s other powerful neighbor, China, has been exploring the potential of a CBDC since 2014 and is already conducting trials. Cities like Shenzhen, Suzhou and Chengdu became the scene of the initial launch of its digital yuan in 2020. The tests were then expanded to more regions, including Hainan province, Shanghai and a number of other cities in 2021. The People’s Bank of China offered athletes and visitors a chance to try the e-CNY currency at the Winter Olympics this year.

Various types of digital currencies, including decentralized cryptocurrencies like bitcoin, have been in circulation for years now. However, most governments are in the early stages of developing state-issued digital currencies. According to a survey by the Bank for International Settlements released in 2021, 86% of central banks were researching the potential of CBDCs, 60% percent were experimenting with the technology and only 14 percent were deploying pilot projects.

Nepal still has a long way to go but the NRB’s study produced a concept paper which is currently under review at the bank. “We will identify the way forward after the conclusion of ongoing discussions,” said Revati Nepal. “It will be good for Nepal to introduce digital currency with appropriate technology acquired from other nations,” added Prakash Kumar Shrestha, chief of the central bank’s economic research department who pointed to other important aspects that need attention such as cybersecurity.

Do you think Nepal will catch up with its neighbors in the development of a national digital currency? Tell us in the comments section below.

Lubomir Tassev is a journalist from tech-savvy Eastern Europe who likes Hitchens’s quote: “Being a writer is what I am, rather than what I do.” Besides crypto, blockchain and fintech, international politics and economics are two other sources of inspiration.