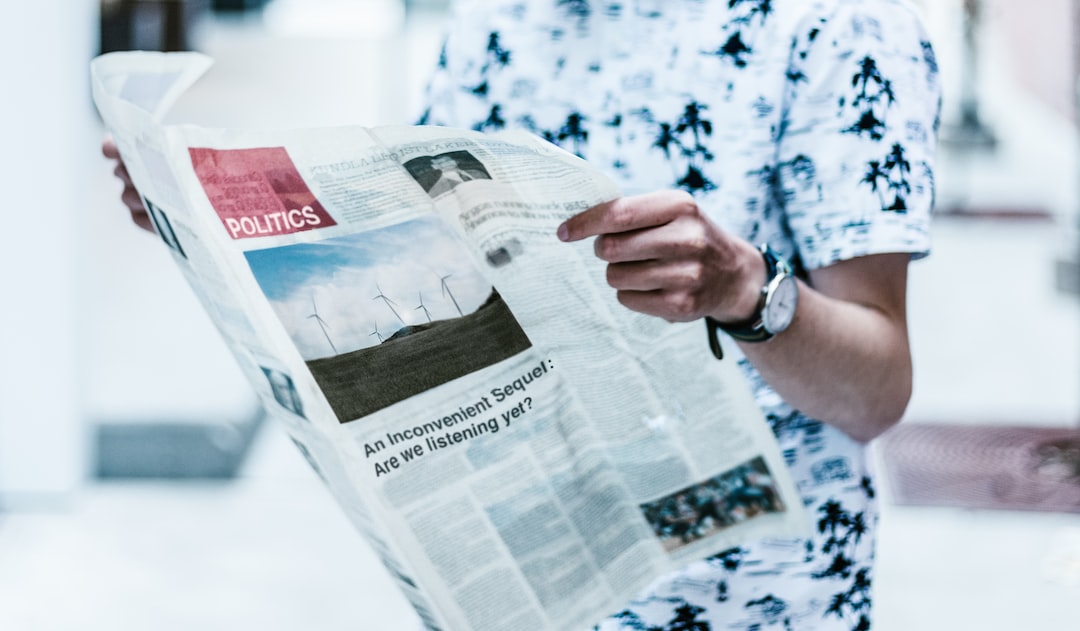 British financial regulators have failed to tackle risks outside traditional banking and should now develop a comprehensive UK policy instead of waiting for an international agreement, according to a former Bank of England deputy governor.

Paul Tucker accused the BoE of inadequate regulation of the so-called shadow banking sector at a private event last month, which was attended by governor Andrew Bailey and some of his predecessors. Tucker’s slides from the event hosted by the BoE have since been published online.

Shadow banking involves a broad range of entities that do banking-type activity and includes bond funds, private lenders and companies involved in cryptocurrencies.

The Bank for International Settlements, the global umbrella body for central banks, in December warned of the need to more tightly regulate the shadow banking sector. It now accounts for nearly half of all financial assets, but countries have so far failed to agree a comprehensive global framework.

Tucker told the Financial Times the failure of the UK and other nations to properly tackle risks in shadow banking could come back to haunt them.

“[It leads to] increased fragility,” he said, describing how lightly-regulated bond funds and cryptocurrencies that market themselves as “safe” places to put money could quickly unravel if there was a crisis of confidence in their value.

Making the case for the UK to push ahead with comprehensive regulation of shadow banking, Tucker added: “Airing the possibility of single jurisdictions moving on their own obviously is not comfortable . . . But what if another decade passes without a general policy, and then some massive part of shadow banking unravels?”

In a reference to Russia’s invasion of Ukraine, Tucker said the stakes “are high given current geopolitical discord” and the west could ill-afford another crisis.

“Continuing to rely on targeting specific things won’t work,” he told the FT. “It means waiting until some specific activity . . . is obviously a threat to stability, but by then that part of the industry has the lobbying power, especially in Washington DC, to slow or stop a policy initiative.”

Tucker made the case for the UK to have a broad policy that would compel companies behind investments claiming to be “safe” to have liquidity insurance with the BoE so as to make it possible to pay 100 per cent of their short-term obligations immediately.

Those businesses that did not have that insurance would not be able to market their products as “safe”, and the investments could not be accounted for as such on the financial statements of companies that bought them.

Tucker said global regulators should have begun acting decisively on shadow banking about five years ago, when it was clear that huge amounts of newly-printed central bank money was fuelling the sector’s growth.

He was also critical of the BoE Financial Policy Committee, set up during his time at the central bank to monitor risks to the financial system, for not speaking out enough on shadow banking.

A spokesperson for the Bank of England said “significant progress” had been made on monitoring non-banks, in the UK and internationally.

“Given the global nature of the sector, to bring about effective reform this work and subsequent policy action should be co-ordinated across jurisdictions,” added the spokesperson.