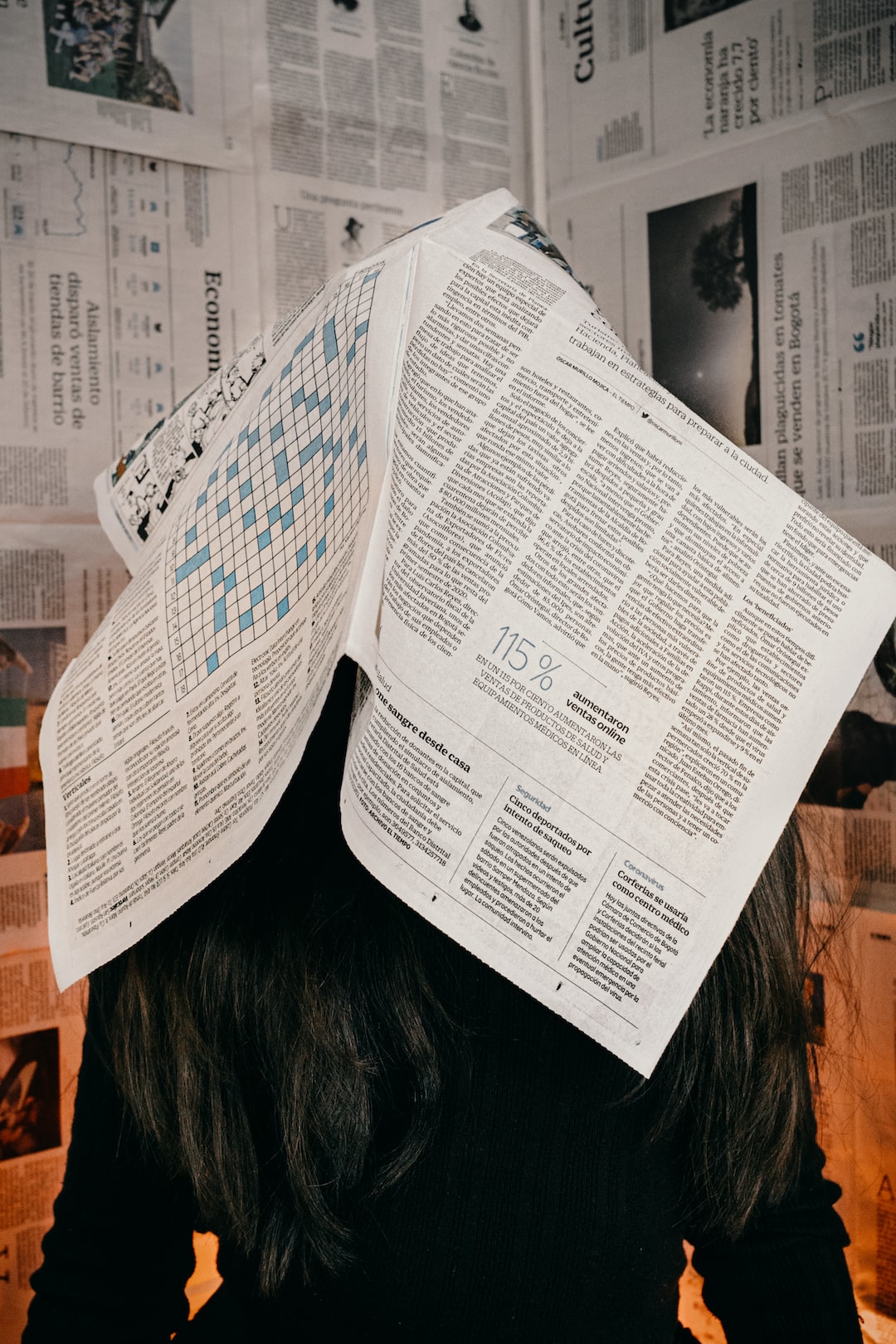 The private equity businesses at some of the buyout industry’s most prominent firms are beginning to contract as a sharp slide in financial markets and a slowing of new investment from institutional investors lead to declining assets under management.

Most publicly traded US buyout firms, including KKR, Carlyle Group and Apollo Global, reported declining assets within their private equity units in the second quarter as they sold investments at a faster pace than they could raise new cash from institutional investors.

Executives warned shareholders that pensions and endowments, nursing heavy losses in public markets, feel overexposed to buyouts. In response, these institutional investors are slowing their pace of new investment, increasing the difficulty of fundraising.

“[On] the fundraising front, it is getting harder out there,” Blackstone Group president Jonathan Gray told shareholders on an earnings call.

Such comments have become a common refrain among private equity executives. “The fundraising market is challenging right now and this could persist for a bit as limited partners adjust to market dynamics,” warned Carlyle Group chief executive Kewsong Lee.

The figures underscore a cooling-off of the once red-hot buyout market as the war in Ukraine and surging interest rates wreak havoc on investor portfolios.

Over the past decade, firms have struck takeovers at a rapid pace and maintained their growth by quickly raising ever-larger pools of new investor cash.

Last February, Carlyle Group unveiled a target to draw $130bn in new money to the New York- and Washington-based group by 2024, while Blackstone forecast in January that it would raise $150bn in new funds by mid-2023.

In both instances, analysts raised concerns over whether they would hit the targets. Both are still on track to do so, although they acknowledged that this level of fundraising is becoming increasingly difficult in the current environment.

Blackstone bucked the trend of declining private equity assets by reporting a 3 per cent increase in the second quarter. Apollo, meanwhile, raised $13bn for its first flagship buyout fund since the departure of co-founder Leon Black, after the end of the quarter in July.

The buyout fundraising slowdown has underscored the importance of diversification, with many firms possessing gargantuan investment operations in areas such as floating-rate senior loans, real estate and inflation-indexed infrastructure concessions that also can benefit from rising rates.

These units spurred continued growth at firms, shielding them from plunging equity markets and a sharp slowdown in overall dealmaking and initial public offering activity.

This quarter, Carlyle joined KKR, Apollo and Blackstone in seeing its private equity unit recede as its largest area by fee-paying assets. Carlyle’s credit business is now its largest division by that measure.

At Blackstone, real estate investments once accounted for a small fraction of overall assets, but are now the firm’s single largest business. In the second quarter, Blackstone’s real estate funds drew in nearly $50bn in new money, putting the unit at $320bn in assets, more than a third of its total $940bn in assets.

Last year, KKR acquired insurer Global Atlantic, a unit that now accounts for $119bn in total assets. “The vast majority of capital we’re raising right now is around credit and real assets where we continue to see a good amount of interest,” said co-chief executive Scott Nuttall on an earnings call.

In January, Apollo acquired Athene, the reinsurer that chief executive Marc Rowan built in the years following the financial crisis. The unit, which drew in a record $12bn in new assets during the quarter, accounts for 43 per cent of its $515bn in assets.

Buyout firms are also building new products designed for individual investors who want to limit their exposure to public markets.

Blackstone has had the most success in drawing investment from individuals, attracting more than $350bn for strategies designed for such investors.

Although Blackstone drew $12bn in net new money from wealthy investors, it worried analysts by reporting nearly $3bn in redemptions. The redemptions, combined with the firm’s forecast that inflows would slow, caused its stock to slide after reporting earnings.

Co-founder Stephen Schwarzman brushed off fears that growth is peaking.

“We have a sense of the future that obviously isn’t shared by the market today,” said Schwarzman, who pointed out that the firm drew $88bn in new cash during the quarter as mutual fund companies haemorrhaged money.

“We’re not haemorrhaging,” he said. “I’ve been through this a lot of times and at the end of the day, we prevail.”

Options Trade Idea (Butterfly) – $100 Trade on Tesla TSLA with 48% Return Potential
The Different Ways “Commission-Free” May Cost You Money
My Stock Dropped Over -20% – What Should I Do?
‘Crypto summer’ likely to start in Q2 2023, Morgan Creek Capital CEO says
A Conversation With Designer Katie Kime