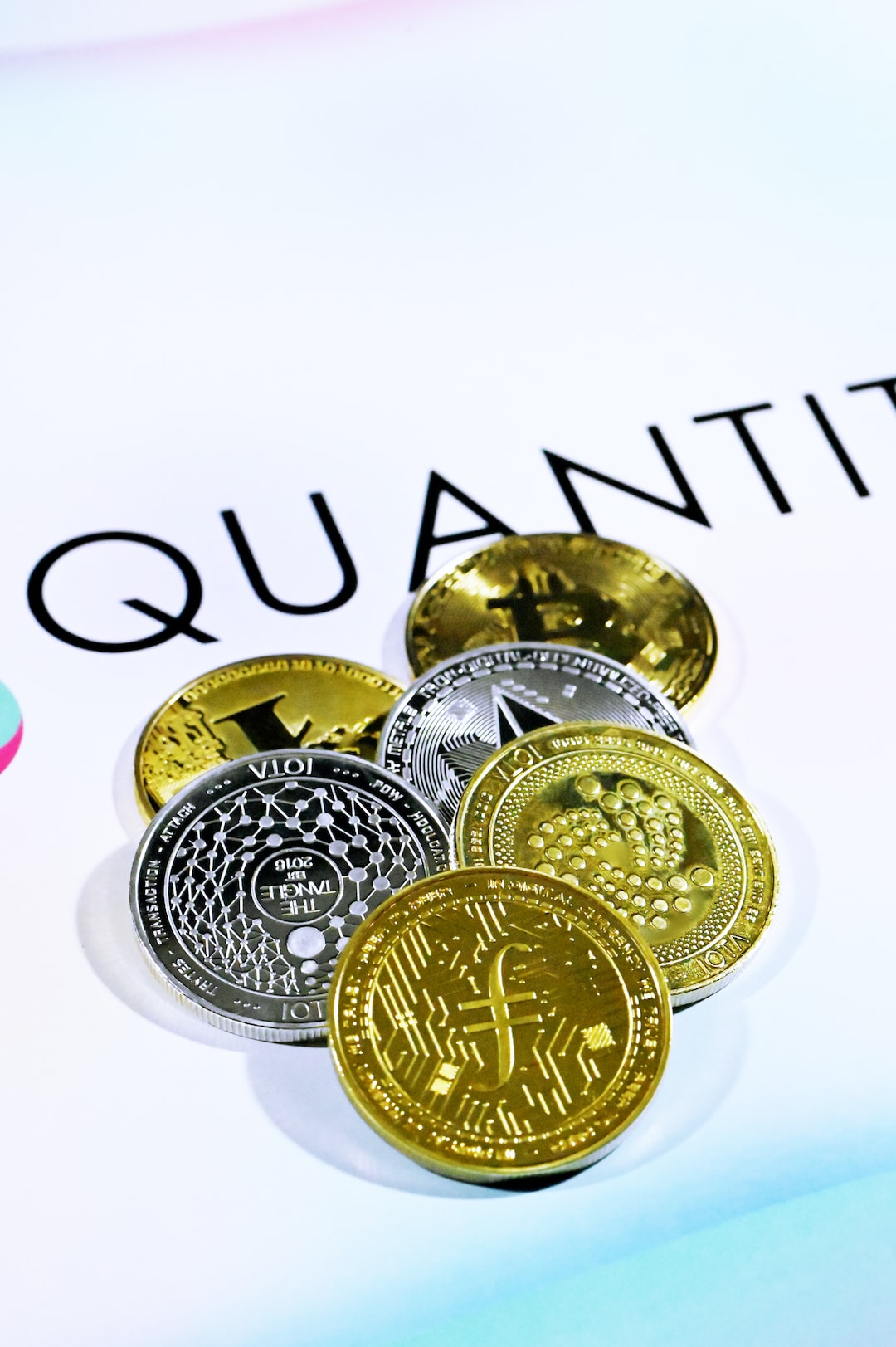 Tesla CEO Elon Musk has accused Twitter of fraud in his countersuit against the social media company. Twitter filed a lawsuit against the billionaire to force him to go through with the $44 billion deal to buy the platform. “The Musk parties bring their counterclaims for breach of contract and rescission on the basis of Twitter’s fraud.”

Tesla and Spacex CEO Elon Musk has filed a counter-lawsuit against Twitter after the social media giant sued him for terminating the $44 billion deal to buy the platform. Musk’s countersuit, filed Thursday and published Friday, states:

This action arises out of Twitter’s misrepresentations to the Musk parties regarding the condition of the company and the ‘key metrics’ Twitter uses to evaluate the number of users on its platform.

“Twitter was miscounting the number of false and spam accounts on its platform, as part of its scheme to mislead investors about the company’s prospects by focusing on its purported hundreds of millions of mDAU,” Musk alleged. The social media company defines monetizable daily active users (mDAU) as “users who logged in and accessed Twitter on any given day through Twitter.com or Twitter applications that are able to show ads.”

The countersuit describes: “After signing the merger agreement, however, the Musk parties learned troubling facts that have called into serious doubt Twitter’s representations.”

“While Twitter asks the court to force the Musk parties to close over Twitter’s misrepresentations and contractual breaches, the Musk parties seek relief from the grave inequity of such a result,” Musk’s lawyers noted, elaborating:

Accordingly, the Musk parties bring their counterclaims for breach of contract and rescission on the basis of Twitter’s fraud.

Twitter filed a series of rebuttals to Musk’s countersuit Thursday, accusing the Tesla CEO of cherry-picking numbers and misrepresenting how its online ad system works.

Bret Taylor, a Twitter board member, tweeted in response to Musk’s allegations:

Twitter filed a response to Mr. Musk’s counterclaims. His claims are factually inaccurate, legally insufficient, and commercially irrelevant. We look forward to the trial in the Delaware Court of Chancery.

Twitter has subpoenaed crypto exchange Binance and more than a dozen of Musk’s advisers and would-be lenders as part of its lawsuit against the Tesla CEO. In May, Musk revealed that he had secured funding from 18 companies to purchase Twitter, including Binance.

The other companies and individuals subpoenaed by Twitter included Factorial Funds, Benefit Street, Bandera Partners, Founders Fund Growth II Management, Citadel CEO Ken Griffin, Tesla, and Spacex. The subpoenas demand that they hand over documents and communications that either support or refute Musk’s accusation that Twitter has under-reported the number of fake or spam accounts on its platform.

Musk officially terminated the $44 billion deal to buy the social media giant last month, alleging that “Twitter is in material breach of multiple provisions of that agreement.” The billionaire’s lawyer noted that Twitter made “materially inaccurate representations,” particularly regarding the company’s claim that fewer than 5% of its mDAU are false or spam accounts.

Twitter responded by suing Musk last month to force the Tesla boss to go through with the buyout deal, claiming that “Musk refuses to honor his obligations to Twitter and its stockholders because the deal he signed no longer serves his personal interests.” The case is scheduled to go to trial on Oct. 17.

Do you think Twitter or Elon Musk will win this case? Let us know in the comments section below.