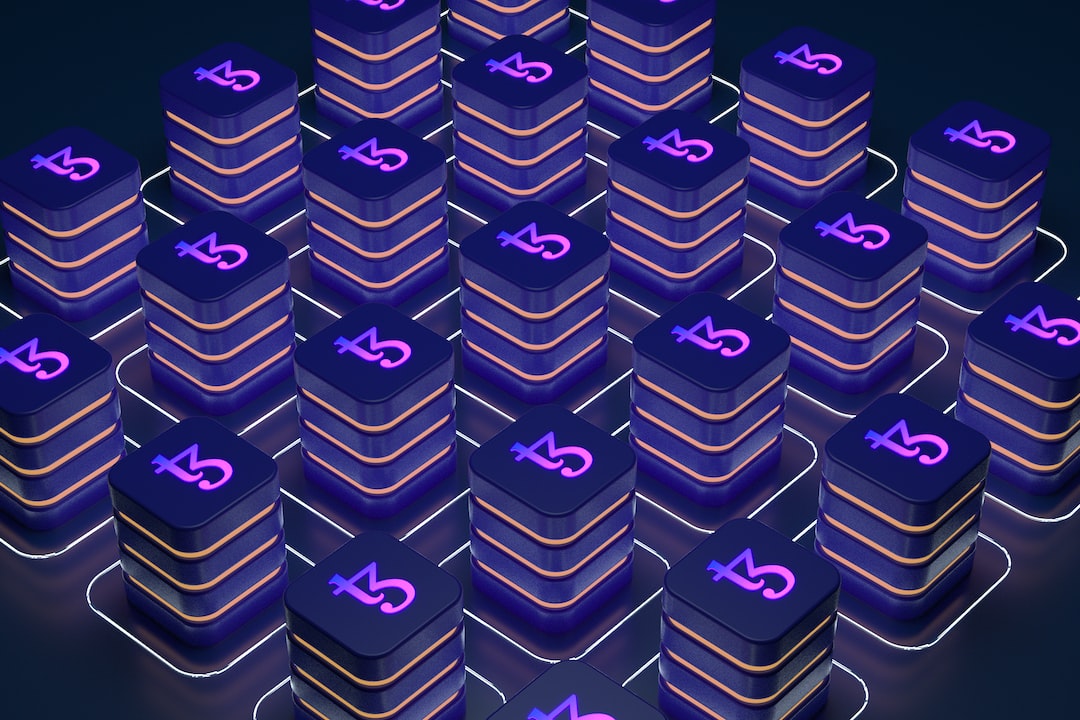 Data from Cointelegraph Markets Pro and TradingView showed BTC/USD climbing overnight to once again sit near the top of its established trading range.

After multiple attempts to break out above range resistance at $23,500, the pair appeared still stuck in limbo at the time of writing, but hopes of bullish continuation were already there.

“If the Bear Market Rally can push BTC above 25k there isn’t much friction to 26k – 28k range. Losing the trend line would be bad for bullish hopes and dreams.”

$28,000 would be over 20% higher than current spot price, and would represent a near two-month high.

Weekend trading traditionally sparks more volatile price action thanks to a lack of liquidity on exchange order books, which are dominated by retail traders while institutions and professionals stay away until the new trading week.

The market structure is bullish, and I’ll stay bullish as long as we’re making Higher Lows and Higher Highs.

$30k is my main area of interest to take profit.#Bitcoin pic.twitter.com/LGGyW5whB4

“Weekend is all about range trading due to the fake outs,” trader Crypto Tony added.

“I like to identify the range and then play accordingly Ranges are effective at identifying true breakouts, or fake outs. You can play both of them.”

Related: ‘Insane evidence’ Bitcoin has capitulated in past 2 months — analysis

RSI is a core metric which shows how comparatively overbought or oversold BTC is at a certain price, and in June hit its lowest levels ever.

Now rebounding, RSI could even signal an end to the 2022 bear market, PlanB suggested.

In a previous post on Aug. 3, meanwhile, PlanB acknowledged that BTC/USD was still “far below” the stock-to-flow daily estimate, this being $83,475 for Aug. 6 according to automated calculator S2F Multiple.